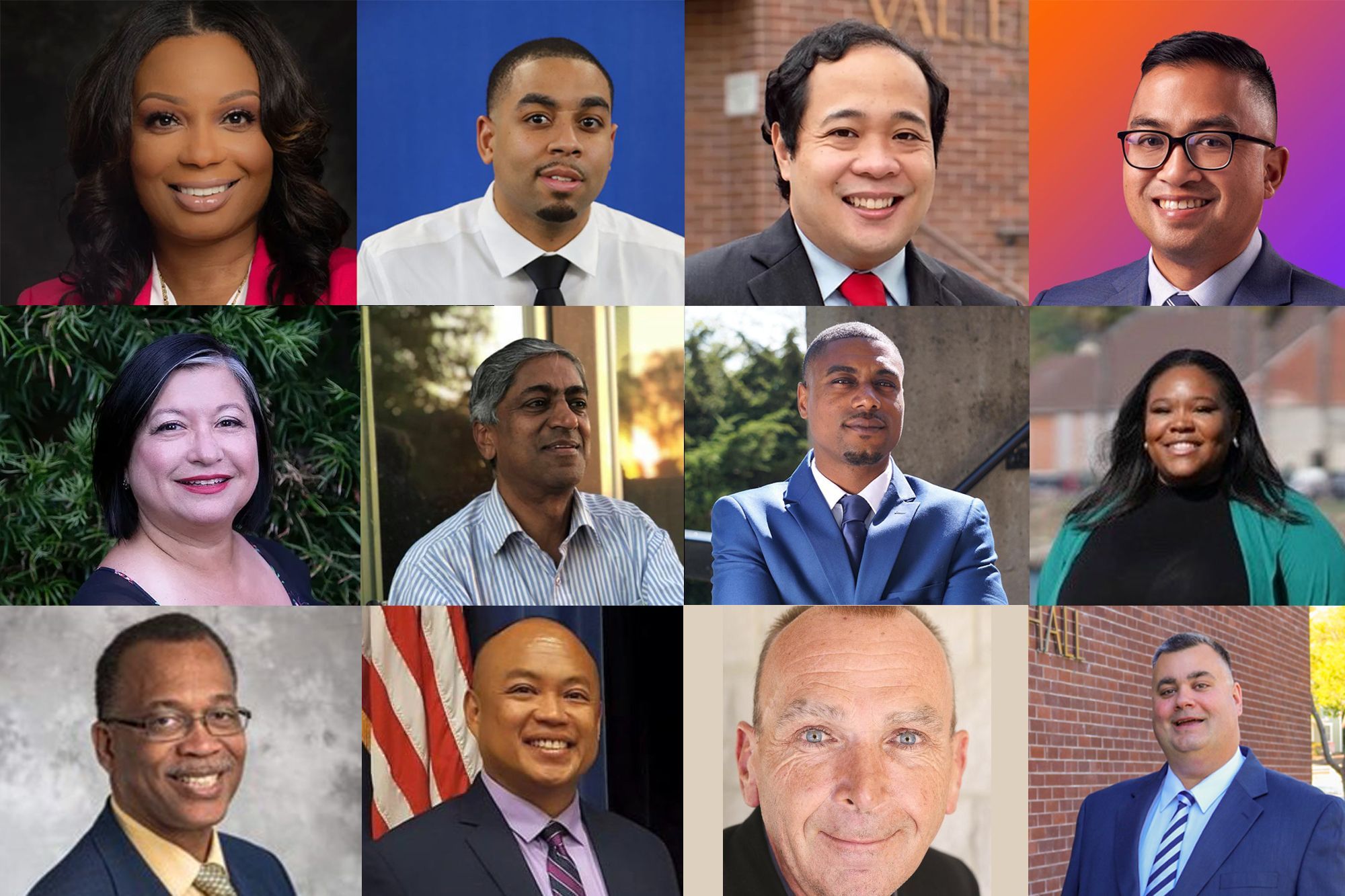 
View all of our election coverage here:

This election is the first time three Vallejo city council districts will be represented on the council. The districts were created when Vallejo moved to district-based elections from citywide seats in 2019.

Click on your district on the map below to find out more about the election: 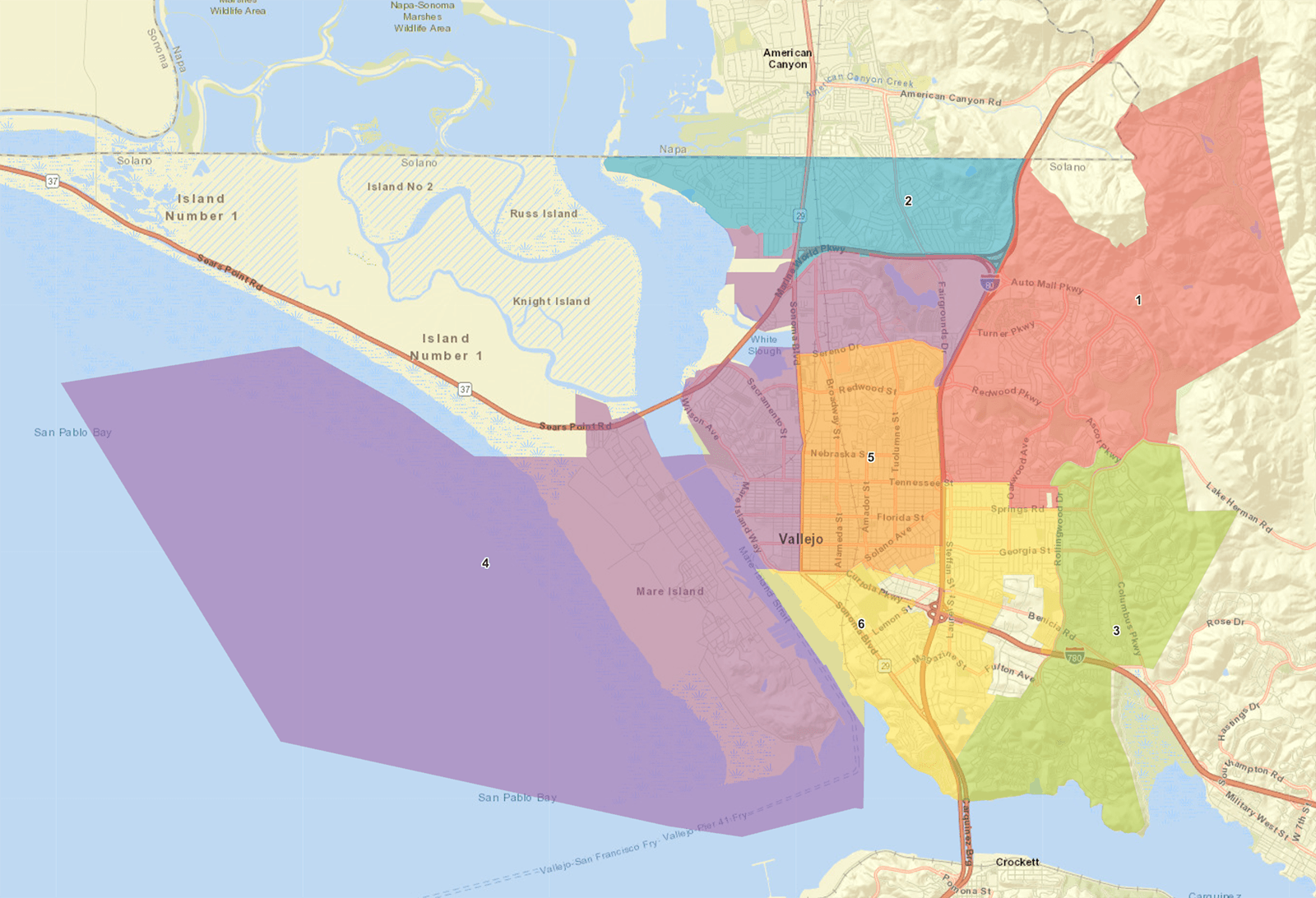 A forum for District 4, Downtown Vallejo and Mare Island, candidates will be held at Suite Treatments at 2 p.m. on Saturday, Oct. 8.

The forum is the third hosted by the 411 Series Vallejo Seeking Solutions group, which is led by community advocates Liat Meitzenheimer, Mishel Deniz Adolph, Kimberly Nunez-Brandao, and Askari Sowonde.

There was a candidates night for District 5, Central Vallejo, hosted by the Washington Park Neighborhood Association and Berea Seventh Day Adventist Church at 6:30 p.m. on Tuesday, Oct. 4.

There was a candidates forum for District 5, Central Vallejo, hosted by the Leachman Park Neighborhood Association at 6 p.m. on Wednesday, Sept. 28.

A forum for District 2, North Vallejo, candidates was be held at the Church of Christ on Saturday, Sept. 17.

The forum was the second hosted by the 411 Series Vallejo Seeking Solutions group, which is led by community advocates Liat Meitzenheimer, Mishel Deniz Adolph, Kimberly Nunez-Brandao, and Askari Sowonde.

A forum for District 5, Central Vallejo, candidates was held at Bridgeway Church on Saturday, Sept. 10.

The forum was the first hosted by the 411 Series Vallejo Seeking Solutions group, which is led by community advocates Liat Meitzenheimer, Mishel Deniz Adolph, Kimberly Nunez-Brandao, and Askari Sowonde. 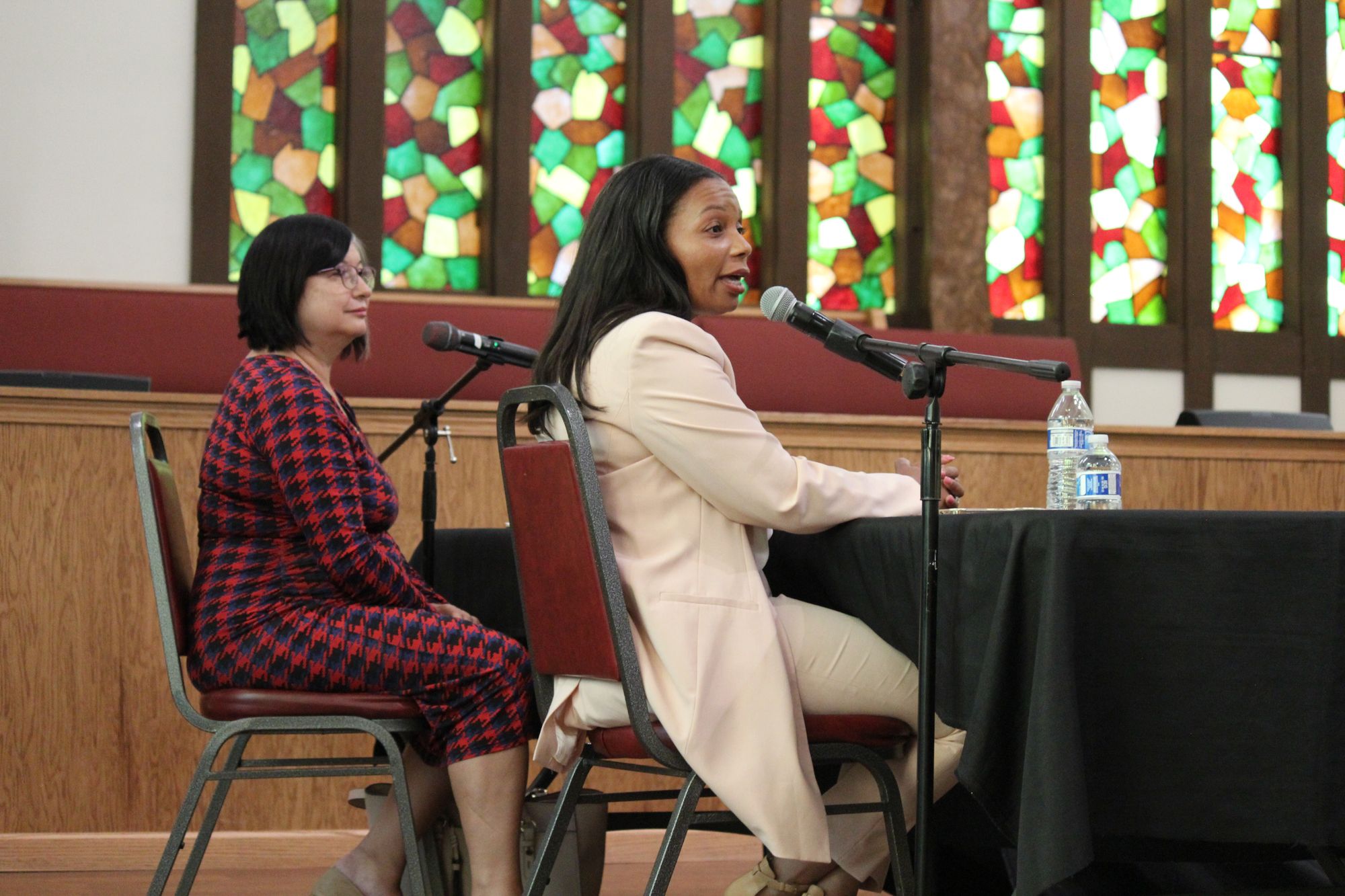 Candidates from all three races participated in a candidates' forum held at the Friendship Missionary Baptist Church.

The four men vying to represent District 4 introduced themselves during a candidates' forum hosted by the St. Vincent’s Neighborhood Coalition.

Five candidates are running for two seats on the Benicia City Council this fall.  Council incumbents Lionel Largaespada and Christina Strawbridge are both seeking re-election. Planning commissioner Kari Birdseye, who was defeated by Largaespada and Strawbridge in 2018, is running again, while retired executive Terry Scott and retired teacher William Innes have also launched campaigns.

As Benicia does not have election districts for its council, the top two vote-getters will be elected to the council.

A forum for Benicia City Council candidates hosted by the League of Women Voters of Solano County was held at the Benicia Senior Citizen's Center at 7 p.m. on Wednesday, Oct. 12.

The only Vallejo Unified School District Board of Education trustee area that will be on the ballot in November is Trustee Area 5, which represents southeast Vallejo. Like the city council, the school board moved to trustee areas instead of citywide elections in 2018.

Three candidates are running for the seat, including two incumbents. Current trustees John Fox and Tony Gross, both elected in 2018 before the district moved to trustee areas, are challenged by Ajit S. Bhandal, who is listed on the ballot as a naturopathic practitioner.

A Vallejo school board candidates forum was held at 6:30 p.m. on Tuesday, Oct. 4 at Emmanuel Apostolic Church at 900 Sixth St.

In Vallejo, voters will decide on Measure P, a proposed seven-eighths-cent sales tax increase. City officials say the tax hike would generate $18 million annually for the city’s general fund and would be used  to address blight, illegal dumping, homelessness, roads, provide fire and police protection, and keep public spaces clean. If approved, it would make Vallejo's sales tax the highest in the county at 9.25%.

The Benicia City Council also placed Measure K on the ballot to decide whether to extend the duration of an Urban Growth Boundary, which is expected to sunset on Dec. 31, 2023. Benicia voters first approved the 20-year plan in November 2003 to prevent urban sprawl, and preserve agricultural land and open space in the city. Measure K would allow the Urban Growth Boundary to remain in place until Dec. 31, 2043.

Voters across Solano County will decide whether to raise the county's sales tax by one-eighth of a cent, generating an estimated $9 million per year. While the tax is a general tax that can be spent for any purpose, the ballot measure approved by the Solano County Board of Supervisors states that it will be used for projects aimed at improving wildfire preparedness and response.

The tax would raise an estimated $9 million each year. It would need a majority of over 50% to pass and would take effect on April 1, 2023.

"The Board of Supes wants to increase the sales tax to raise money for public safety services and probably your City has another local sales tax increase on the same ballot," they wrote. "This is a General Fund tax that the County can spend on anything it desires. So you have to ask yourself, where is the $9 million in additional taxes per year will be spend?"

An argument in favor written by supervisors John Vasquez and Jim Spering pointed to a Solano County Civil Grand Jury report which found that Solano County is not prepared for future emergencies.

"It is time to dedicate additional money and resources to address the challenges we face in Solano County," the supervisors wrote. "Wildfire does not respect county lines or city boundaries and revenues dedicated to wildfire prevention are shrinking."