John Fox and Tony Gross are vying to represent the newly created Trustee Area 5, which encompasses Southeast Vallejo.
Share this news on: 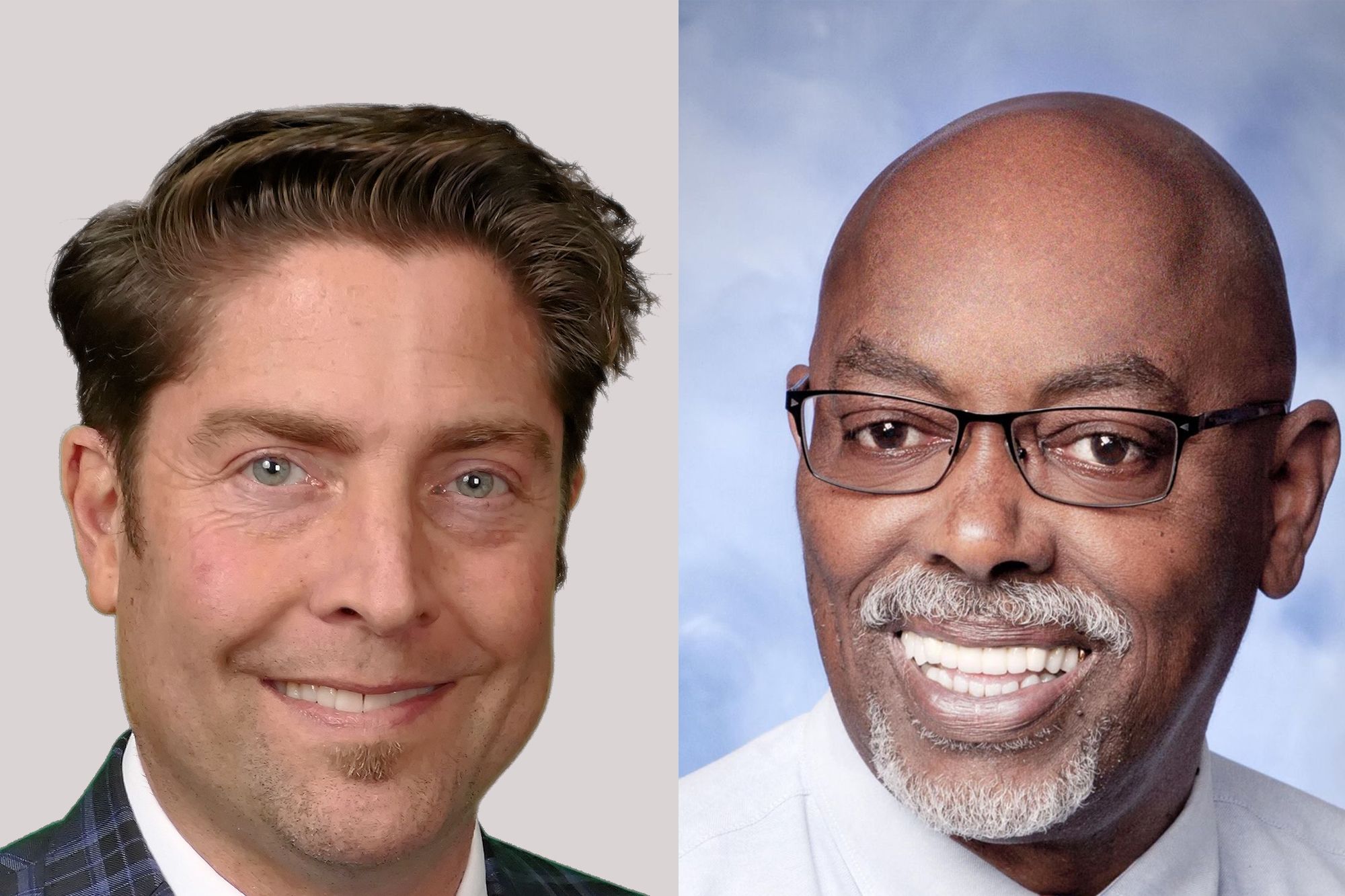 VALLEJO – Vallejo school board Trustee John Fox significantly outspent fellow Trustee Tony Gross as the two incumbents face off for a single seat in next week’s election after the school district moved to local area elections, according to campaign finance forms reviewed by the Vallejo Sun.

Gross, a retired educator, and Fox, a 3rd grade teacher with the Mt. Diablo Unified School District, are vying to represent the newly created Trustee Area 5, which encompasses Southeast Vallejo, including the Glen Cove neighborhood. Both men were elected to the board in 2018, a year before the district switched to local area elections. Under the new system, trustees must live in the area they represent.

A bulk of Fox’s expenses were spent on two mailers, which cost about $4,700 and $4,800 respectively, campaign records show.

While Gross was outspent, he raised more cash during the same time period, bringing in $4,700 to Fox’s $2,125 in cash contributions. Gross’ largest contributor was local businessman Buck Kamphausen who gave $2,000. Fox reported receiving $2,000 from the Vallejo Chamber of Commerce.

Both men are challenged by Ajit S Bhandal, who has not reported receiving any campaign donations or expenditures.

The school board will welcome two new trustees starting next month. Carlos Flores was recently appointed to the board to represent Trustee Area 1, which spans most of West Vallejo and Mare Island. The area also includes South Vallejo west of Interstate 80.

The school board began the process of filling the vacancy after no one registered to run in November’s election.

District parent Glenn Amboy was automatically appointed to the school board when he was the only person to run for Trustee Area 3, which encompasses most of East Vallejo, including the Hiddenbrooke development. He replaces longtime Trustee Tony Ubalde, who decided not to seek another term.

The newly constituted school board will have several issues to address including how to stop declining student enrollment while also working with Griffin Technology Academies (GTA) about the status of its operation amid allegations that GTA mismanaged its finances, allowed mold to flourish inside schools, and violated the state’s open meeting law.

Both sides signed a “last chance agreement” in September giving the charter network time to address the issues after the board sought to revoke GTA’s charter.

Fox told the Vallejo Sun in early August that he wanted to work with the network to make improvements.

“There were a lot of issues made in the last few years by MIT/Griffin, but they have made recent improvements to correct past mistakes,” Fox said.

Meanwhile, Gross told the Vallejo Sun around the same time that he supported “the efficient management of any and all educational institutions” when asked if GTA charter should be revoked.

“If improvements are necessary for an institution to remain accredited, then those needs must be immediately addressed,” Gross said. “I believe we owe it to all our students to provide them with the best educational experience possible.”

The district was also hit with a wrongful death lawsuit last month after a 17-year-old special needs student suffered a medical emergency after district staff allowed him to wander away from school in September 2021.