Vallejo resident Glenn Amboy — a parent of two children currently enrolled in the Vallejo school district with a third who graduated in 2020 — confirmed his candidacy for the Vallejo City Unified School District Board of Education in the upcoming November 2022 election.
Share this news on: 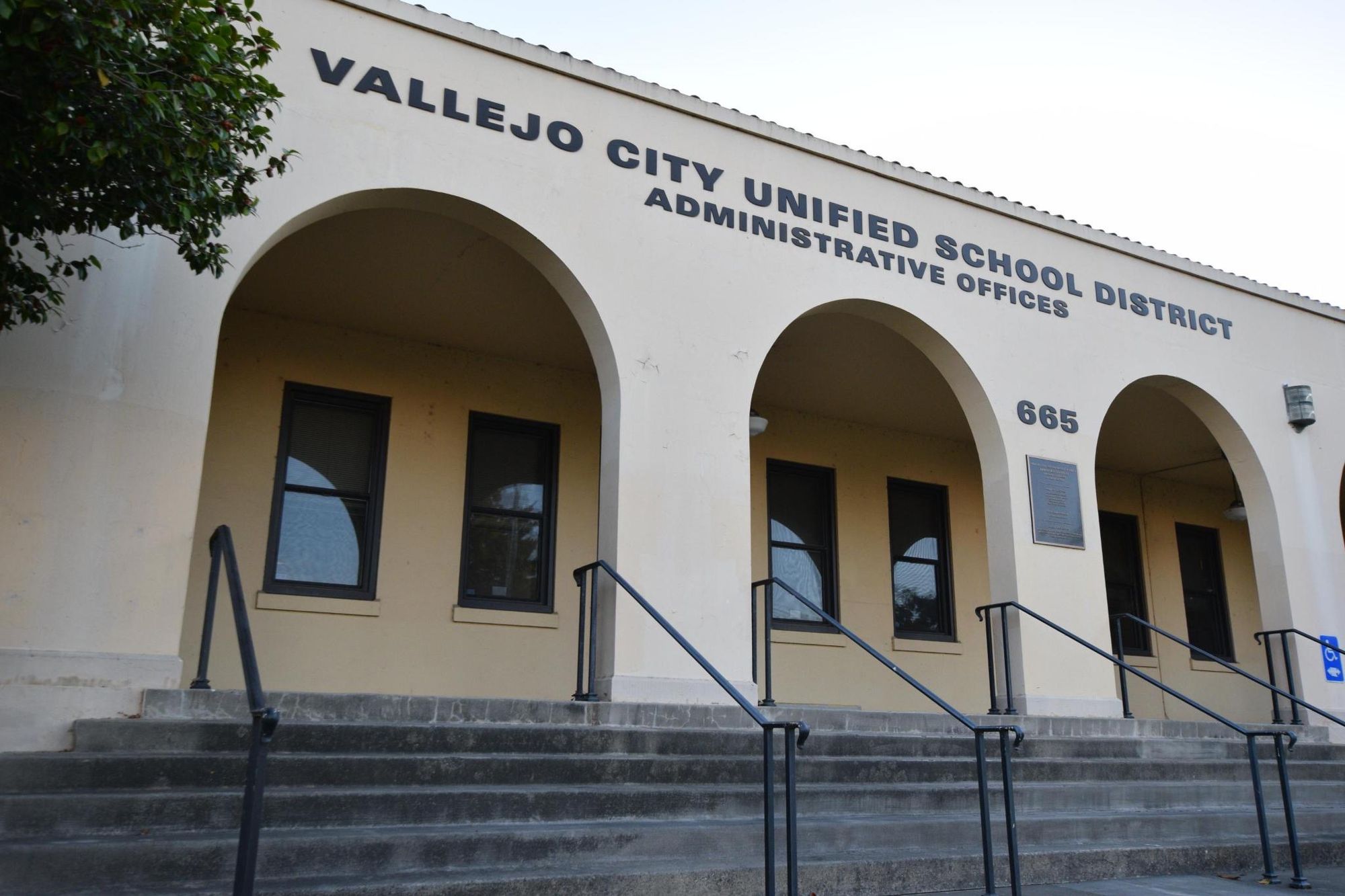 VALLEJO – Vallejo resident Glenn Amboy — a parent of two children currently enrolled in the Vallejo school district with a third who graduated in 2020 — confirmed his candidacy for the Vallejo City Unified School District Board of Education in the upcoming November 2022 election.

Amboy is seeking to represent Trustee Area 3, which encompasses most of East Vallejo, including the Hiddenbrooke development. Amboy told the Vallejo Sun he’s running “because I want to secure quality education for all our students.”

Trustees must live in the area they represent. Longtime Trustee Tony Ubalde is listed as a resident in trustee area 3, the same area Amboy is seeking to represent. Ubalde didn’t return a comment on if he is seeking re-election to the school board.

If elected, Amboy said his three goals would be to ensure that Measure S — a $194 million bond approved by Vallejo voters in November 2018 — “is fulfilled and that it is carried out as promised to the voters.”

Amboy said his other goals are to “fix and upgrade safety and school facilities,” and increase access to technology.

“Because of the pandemic, we have faced several challenges that were related to internet access policy and infrastructure, which includes school broadband access,” Amboy said. “I hope that I can make the resources available to help the teachers and parents to utilize newer technology to the fullest.”

Amboy said that as a parent and volunteer with several district committees he understands the issues affecting the school district. His oldest child, who is currently attending Sacramento State University, graduated from Jesse Bethel High School in 2020, while his middle child is a freshman at Jesse Bethel, and his youngest attends Hogan Middle School.

Amboy has served as co-chair of the District English Learning Advisory Committee, which is composed of staff, parents, and community members who advise district officials on the English learner program.

He has also served as a representative on a school site council and is a member of the district’s strategic planning advisory committee.

“I have the needed all-around experience, and I am prepared to tackle our quality of education, equity, and fiscal challenges,” Amboy said. “I have advocated for Science Technology Engineering Arts and Mathematics (STEM) education, health and safety issues, facility improvement, and the Trades program as an alternative career choice. My work background in the community and business enables me to ask key questions, research viable solutions, and negotiate win-win outcomes.”

Asked about his stance on charter schools and about the drop in student enrollment within the Vallejo school district, Amboy said parents have their reasons for pulling their kids from the district and he wants to address those issues.

“Allowing two separate but parallel systems of education with the use of the scarcity of public funds seems ineffective and the students and teachers are affected negatively.”

The upcoming November election will be the second to feature by-trustee voting. The Vallejo school board moved from city-wide elections to by-trustee areas in November 2019.

Christy Gardner defeated two challengers to represent trustee area 2, which includes a portion of North Vallejo, in November 2020. Gardner was appointed to the board in 2019 after the resignation of Trustee Marianne Kearney-Brown.

Those seeking more information about Amboy’s campaign can visit his Facebook page and/or email him at glennamboyforschools@gmail.com.