Gross is seeking a second term “to continue to improve the city’s public education system.”
Share this news on: 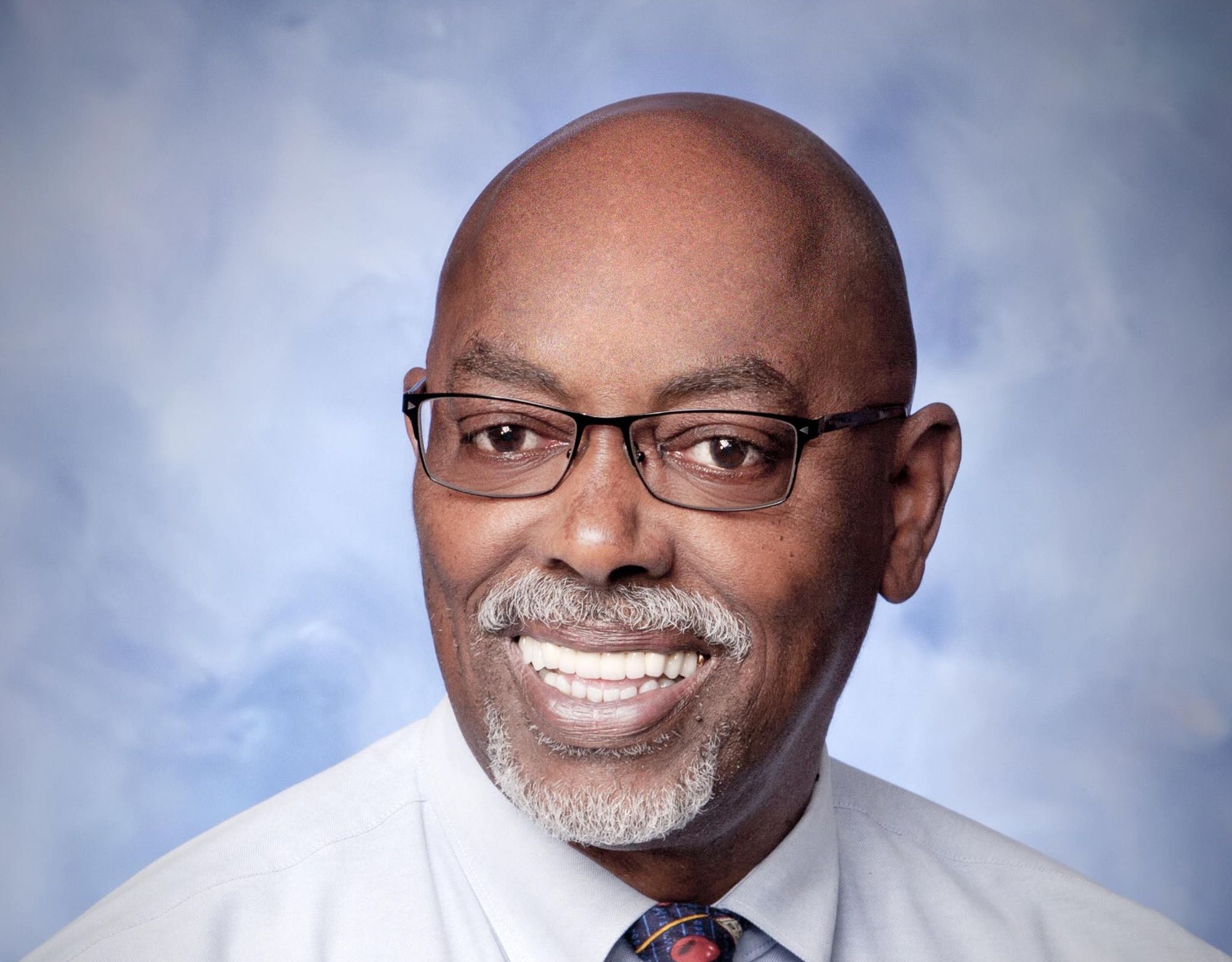 VALLEJO – Vallejo school board Trustee Ralph “Tony” Gross secured his spot on the November ballot on the final day to submit candidacy paperwork, setting up one of the more unusual situations in Vallejo this election season as he and fellow trustee John Fox will vie to represent the newly created Trustee Area 5.

Gross, who was first elected to the school board in 2018, told the Vallejo Sun that he is seeking a second term “to continue to improve the city’s public education system.”

“I bring a depth of experience, belief, and commitment to providing a more robust and relevant educational experience for our students.” Gross added.

Gross and Fox, who was also elected to the school board in 2018, are also challenged by Ajit S. Bhandal, who is listed on the ballot as a naturopathic practitioner. Bhandal has not responded to questions from the Vallejo Sun about his campaign.

Gross said that if re-elected, his top goals include ensuring the board “oversees the successful management of funding to maintain the District financial stability.”

Gross said he wants to collaborate with district faculty and staff to develop “innovative learning systems,” to ensure that students have the tools to succeed academically. Gross also said he wants to “foster a healthy culture and community in which all VCUSD employees’ values and goals are addressed.”

Gross is a retired educator who served as the first principal of Jesse Bethel High School which opened in 1998.

“This work will require us to re-imagine our public school system in a post-pandemic landscape, where we have to address the quality of our workforce which includes staffing shortages that impact the classroom through cultivating the pipeline to education,” he added.

Gross said the increase in student enrollment would also include developing “key partnerships with higher education institutions, providing competitive salaries, providing professional development opportunities, as well as growing our own through education pathways.”

Gross also addressed Griffin Technology Academies (GTA), a charter school network which the school board voted on April 28 to begin the process of revoking its charter.  The district alleged that GTA  mismanaged finances, allowed mold to flourish inside schools, and violated state open meeting law.

“I support the efficient management of any and all educational institutions,” Gross said when asked if he believed GTA’s charter status should be revoked. “If improvements are necessary for an institution to remain accredited, then those needs must be immediately addressed. I believe we owe it to all our students to provide them with the best educational experience possible.”

Last month, the school board approved a tolling agreement — or a negotiated deadline agreement — pausing the charter revocation process for the next 60 days as both sides work out a “last chance agreement” to keep the schools open.

When asked about his opinion on charter schools, Gross said charters were initially developed to serve as schools of innovation to support public schools.

“The intent of charter schools was not to replace public schools, but to complement them by implementing strategies and learning technologies on a smaller scale, with the intent for the proven strategies to be scaled up within the larger public school system,” Gross said. “Politicians have re-shaped and redefined the focus of Charter schools, allowing them to no longer serve a supporting role in education, but instead to compete with public schools, limiting students' access to quality education.”

The upcoming November election will be the second to feature local area elections, which requires trustees to live in the area they represent. The Vallejo school board moved from city-wide elections to local trustee areas in November 2019.

Gross said that he has “fostered great relationships with many community members and activists,” during his 33 years in Vallejo.

“Through it all my love for VCUSD and the City of Vallejo has never faltered,” Gross said. “I will bring stability and pride back to our community. Our kids deserve it!”

Those seeking more information about Gross’ campaign can visit his campaign’s website.