Trustee John Fox is asking voters for another term on the Vallejo school board so he can “continue the hard work and keep the momentum this board has established.”
Share this news on: 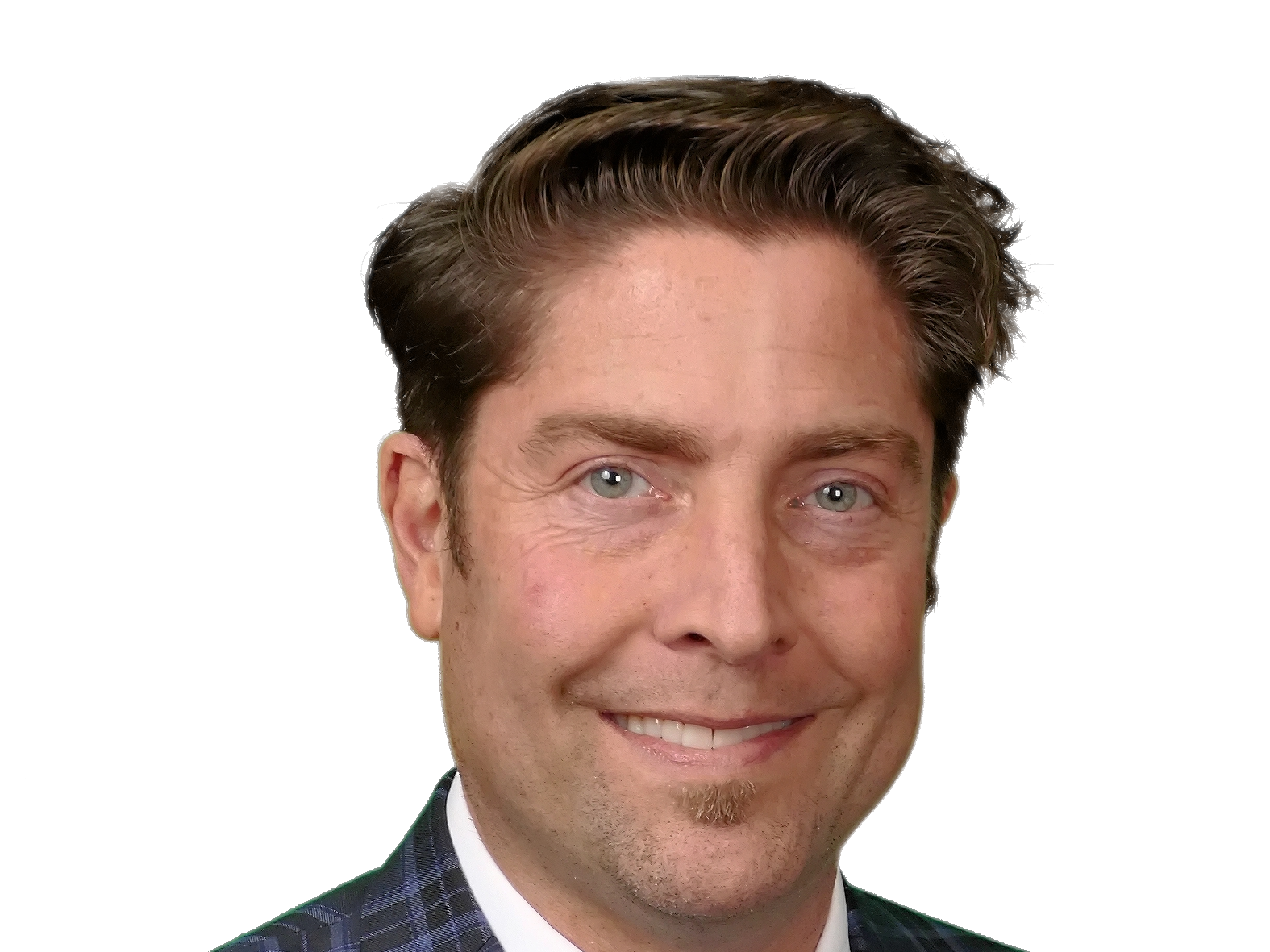 VALLEJO – Trustee John Fox is asking voters for another term on the Vallejo school board so he can “continue the hard work and keep the momentum this board has established.”

Fox, who was first elected to the school board in 2018, is seeking to represent the newly created Trustee Area 5, which encompasses Southeast Vallejo, including the Glen Cove neighborhood.

“We have made many difficult decisions with school closures, keeping a balanced budget, and making many cuts due to past mismanagement,” Fox told the Vallejo Sun. “I have been part of a board that works well together, in the best interest of our students. There is still a lot more work to do, and I want to be part of the board to make our schools the best possible for Vallejo.”

Fox, a 3rd grade teacher with the Mt. Diablo Unified School District, said, if re-elected, his goals would include building open and trusting relationships with all district staff, students, parents and community members. Fox also pointed to “implementing a consistent and rigorous curriculum that promotes life-long learning and lasting skills development, which improves our graduation rate,” as another goal.

He also highlighted a need to create “an emotional and physical safe learning environment at our school campuses, that reflect high expectations and concern for all students and staff.”

One issue affecting the district has been declining student enrollment. Fox said “working on having a positive image and showcasing our student's successes” and “having high standards for learning/rigor and safe campuses” can help the public understand the importance of having their kids enrolled in district schools and could help stop the loss of student enrollment within the district.

Fox also praised the job done by district Superintendent William Spalding. He voted against the new contract recently given to Spalding over concerns about how the agreement was crafted.

“Superintendent Spalding has done well on his evaluations and has met his goals,” Fox said. “The Board has his goals set for this coming year, and development of our Strategic Plan is part of this.”

The upcoming November election will be the second to feature by-trustee voting, which requires trustees to live in the area they represent. The Vallejo school board moved from city-wide elections to by-trustee areas in November 2019.

November’s election also sets up a potential showdown between Fox and Board of Education President Tony Gross, who also lives in the same trustee area. Gross was elected to the board in 2018.

Fox was busy campaigning during the first six months of the year, securing $3,470 in cash contributions, according to campaign finance forms submitted to the Solano County Registrar of Voters. Fox pulled off a rare feat of receiving support from Solano County supervisors Erin Hanngian, District 1, and Monica Brown, District 2. Both Hannigan and Brown, while representing Vallejo, usually differ politically.

Hannigan donated $250 while Brown contributed $100, records show. The campaign also received $1,000 from Miguel Castillo, $500 from Michael Stanley, $100 from Ramona Sampayan, wife of former Vallejo Mayor Bob Sampayan, and $100 from Wendell Quigley, a member of the Greater Vallejo Recreation District Board of Directors.

Additional notable contributions included $100 from Kat Conway-Caretti, 2023 chair elect for the Vallejo Chamber of Commerce, and $125 from Thomas Bilbo.

The campaign reported spending more than $700 and had a cash balance of $3,200 after entering the new year with $500 in cash.

Fox received the Southern Solano County Democrat of the year award and has been endorsed by the non-profit Equality California and Napa-Solano Central Labor Council.

In the end, Fox said it is important to have a “teacher's experience and perspective on the board.”

“I will always do what is in the best interest for our students, and be accountable to the public/ tax payers,” Fox said. “Being a teacher on the front line I know the daily issues, especially through this pandemic.”
Those seeking more information about Fox’s campaign can visit his campaign website.