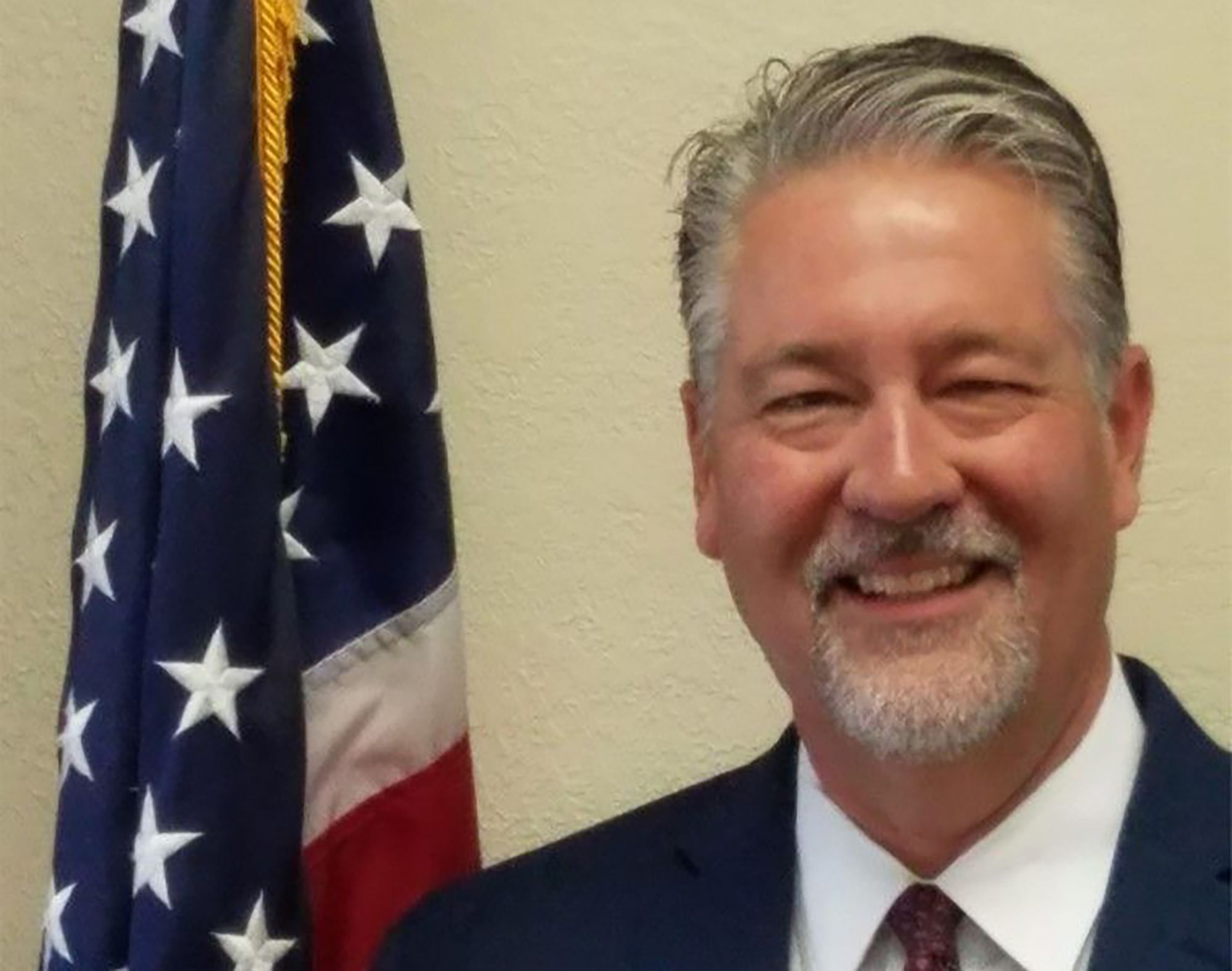 VALLEJO – The Vallejo school board voted in June to give district Superintendent William Spalding a nearly $27,000 raise, despite concerns expressed by one trustee about the ethics surrounding the new contract.

The board voted 4-1 during its June 15 meeting to approve a new employment agreement with Spalding, boosting his annual salary from $248,000 to $266,881, retroactive to July 1, 2021. The new agreement also provided a 3% salary bump which increased the superintendent’s annual pay to $274,881, starting Friday.

The lone ‘no’ vote came from Trustee John Fox, who questioned the contract terms and how the agreement was constructed.

Fox said he had concerns about the school board hiring the law firm Lozano Smith to serve as their attorney since one of the firm’s attorney’s, Roman Muñoz, had a previous working relationship with Spalding when he was employed at another district.

“I see it as a conflict,” Fox told the Vallejo Sun on Thursday. Fox said it isn’t right for Muñoz to serve as the board’s attorney while also working on Spalding’s contract.

In a statement to the Sun, the district delivered a rare rebuke to a sitting member of the board.

“Comments made from the dais in our last board meeting intimating a conflict of interest from the board's counsel were surprising, unfortunate, and untrue. Our other board members did not share these sentiments,” district spokeswoman Celina Baguiao wrote in an email. “Mr. Muñoz is a highly skilled and reputable school attorney and does not deserve the implication that he did not act with the highest level of integrity.”

Baguiao said the board unanimously approved a contract with the law firm on two previous occasions and Fox didn’t raise any complaints then.

“At no time have there been any concerns or problems expressed by Trustee Fox or any member of the Board regarding Attorney Roman Muñoz’s performance, responsiveness, counsel, or faithful representation of the Board,” she added. “Even though a board's counsel will work with a superintendent on other issues facing the district, in matters where the board's and superintendent's interests may diverge, the board's counsel will always represent the board.”

Fox further argued that board President Tony Gross also has a conflict of interest because Gross worked with Spalding at Jesse Bethel High School two decades ago and should not have been involved in the process.

Gross didn’t immediately respond to a request for comment.

Fox said he had a problem with new contract terms  which give Spalding an automatic pay increase each new fiscal year and more job protection by requiring that four out of five trustees agree to fire him for cause instead of three.

Fox said that the automatic raise isn’t financially responsible for the district since he believes the country is headed toward another recession, there continues to be questions about the district’s financial stability, and since the district has declining student enrollment.

Fox said it wasn’t equitable for  Spalding to get a guaranteed raise while other district employees don’t have that security.

Baguiao provided an explanation about Spalding’s new salary. She said that the superintendent asked for about $4,800 in work expenses to be rolled into his salary.

“He was eligible for a raise last year, but he asked the Board to not move forward with it as the District was in the process of bargaining negotiations with our unions,” she added. “During the negotiations for the contract that will be starting on July 1, 2022, Mr. Spalding asked for the 2 percent raise that every Vallejo City Unified School District employee received in 2021 and he will also receive the 3.5 percent that all VCUSD certificated employees received effective January 2022.”

“In order to keep somebody, we gotta pay them what they’re worth,” Young said. “He has done more in 18 months than we’ve seen any superintendent who has stepped foot in here.”

Ubalde said he was pleased the district “hired someone with experience.”

“I hope that he does not leave us,” Ubalde said before taking a shot at Fox. “I don’t double talk in regards to appreciating him and then, at the same time, not give him what he’s due.”

Before expressing his concerns, Fox praised Spalding’s work at the district.

Gardner said the raise was overdue.

Spalding was originally hired by the school district in October 2020, replacing Adam Clark, who left Vallejo after three years in July 2020 to become superintendent with the Mt. Diablo Unified School District.