Councilmember Lionel Largaespada wrote on Facebook that he called retired executive Terry Scott and planning commissioner Kari Birdseye to congratulate them.
Share this news on: 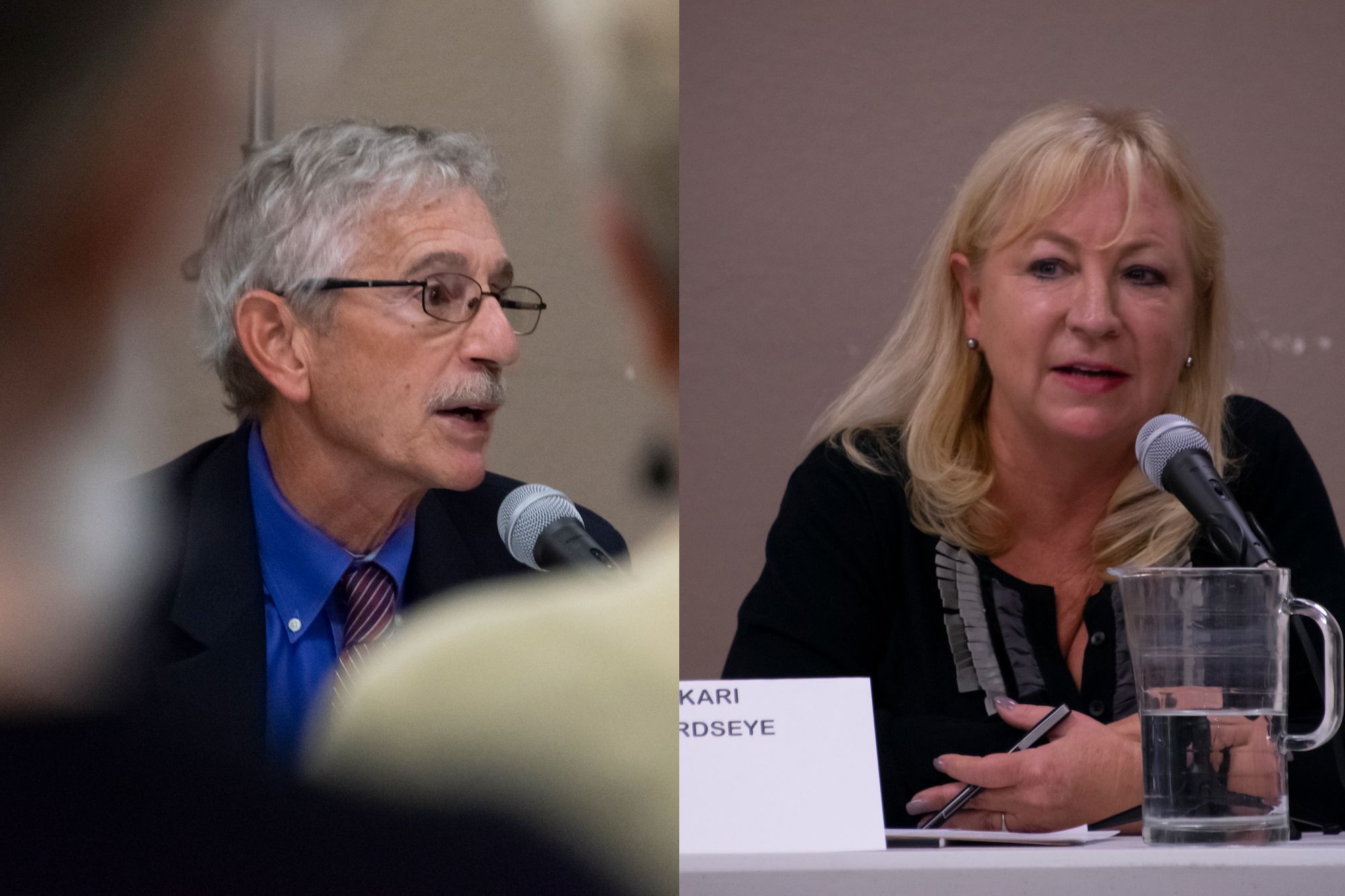 BENICIA – Benicia voters appear to have ousted incumbent city councilmembers who drew substantial monetary support from oil manufacturer Valero, as two challengers who have been critical of the refinery appear poised to win after Tuesday’s election, according to unofficial results from the Solano County Registrar of voters.

Councilmember Lionel Largaespada wrote on Facebook Thursday night that he called retired executive Terry Scott and planning commissioner Kari Birdseye to congratulate them on their apparent victory in the city council race.

“While there are still ballots to be counted the data indicates their respective leads will hold,” Largaespada wrote. “It has been the greatest honor and privilege to serve the community I love, where I raise my family and I hope they will raise theirs.”

Birdseye, who works as an environmental spokesperson, thanked her opponents in a statement provided to the Sun.

"Although we don't always agree on policies that are best for our community, Councilmember Largaespada served Benicia well, especially working with frontline community groups,” Birdseye said. “I thank both Lionel and Christina for their dedication to our community and look forward to their continued counsel as I step into this new role."

Scott has been in first place since the first returns were released Tuesday night. Birdseye was initially in second place, but fell behind Largaespada as more Election Day votes were counted. But as the county continued counting late-arriving vote-by-mail ballots, Birdseye again took second place, and her lead grew to more than 100 votes late Thursday. Incumbent Councilmember Christina Strawbridge has remained in fourth place.

Benicia’s council members are elected by the entire city and the top two vote-getters will be on the council for the next four years.

The race was hotly contested, particularly because of the influence of Valero, the city’s largest employer that spent tens of thousands of dollars campaigning for the incumbents in the last days leading up to Election Day.

Valero previously campaigned for Largaespada and Strawbridge and against Birdseye in 2018. Birdseye narrowly lost that race. When Strawbridge ran for mayor two years later, Valero again supported her, but she lost badly to now-Mayor Steve Young.

This year, it appeared that Valero might sit out the race following a scandal when it was revealed that the refinery had allowed toxic gas to be released from a hydrogen vent for years. The Bay Area Air Quality Management District obtained an abatement order for Valero, but what penalties the refinery may face have yet to be determined.

Valero’s political meddling was a major issue at a candidates forum in October, where Scott and Birdseye called for greater oversight of the refinery in the wake of the emissions scandal.

Largaespada and Strawbridge have both denounced Valero’s attempts to influence the city’s politics. By law, their campaigns cannot coordinate with the activities of Valero’s PAC.