Vallejo City Council candidates have submitted financial disclosures for their campaigns as the November election is underway.
Share this news on: 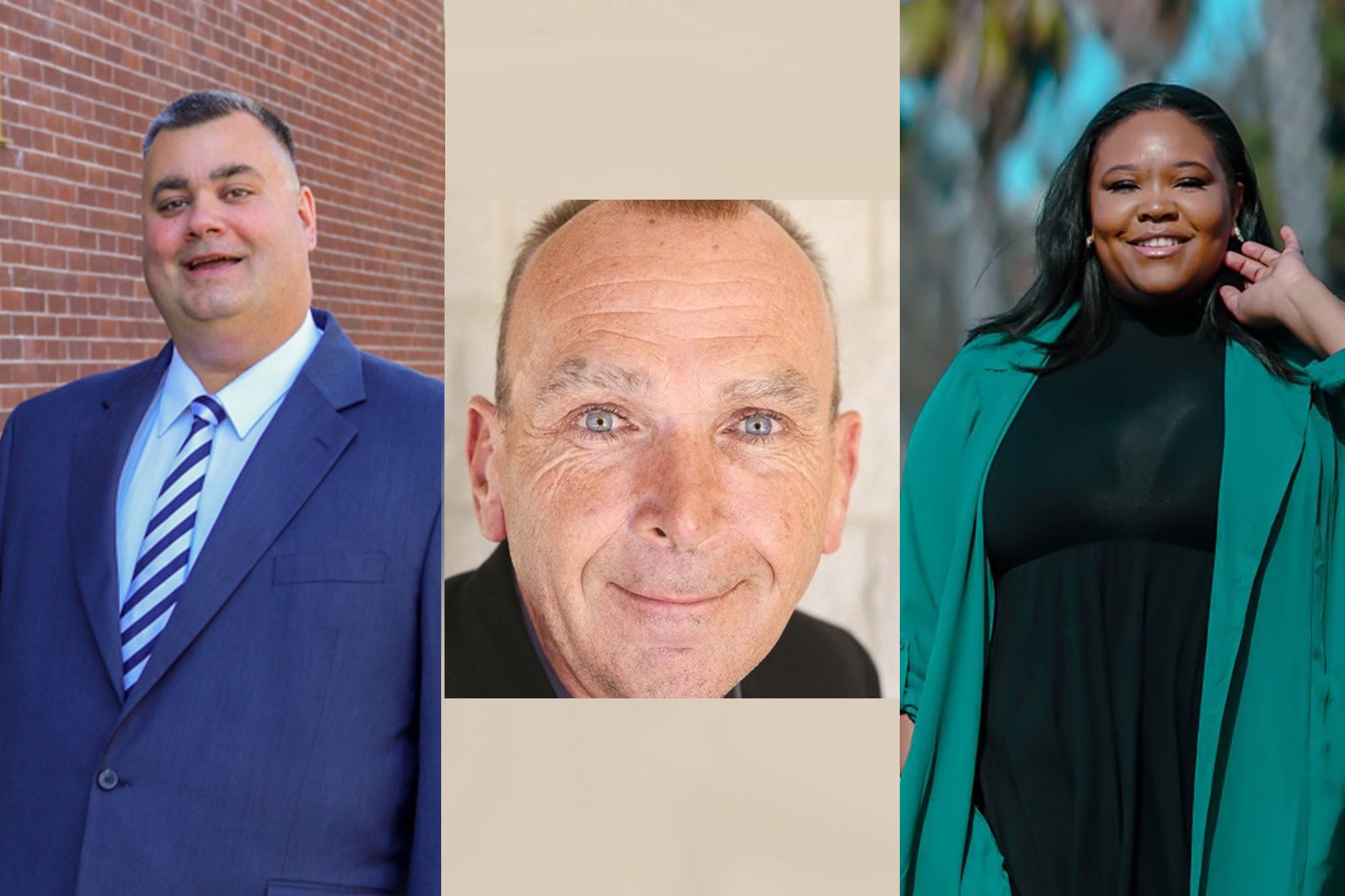 VALLEJO – Vallejo City Council candidates have submitted financial disclosures for their campaigns as the November election is underway, showing how they have funded their campaigns since July 1.

Healthcare administrator Peter Bregenzer leads in fundraising after receiving more than $16,000 in cash and non-monetary donations since July 1, campaign records show. Bregenzer’s campaign picked up $9,960 in cash and an additional $6,354 in non-monetary contributions. Bregenzer is seeking to represent District 5, central Vallejo, on the Vallejo City Council.

Notable contributions included $750 from former Vallejo Mayor Bob Sampayan, who donated $150 in cash and $600 worth of items for auction. Similarly, Councilmember Katy Miessner gave $200 in cash while also donating $2,500 worth of auction items.

During the same period, $1,000 came from Carrie Jurney, $750 from Paula McConnell, wife of Mayor Robert McConnell, $400 from Jimmy Genn, and $350 from Cynthia Bregenzer.

The other District 5 campaigns showed modest gains with college career advisor Tanya Hall giving her campaign a $3,000 loan, while Planning Commissioner Melissa Bowman received $1,943 in contributions - but the vast majority of that, $1,700, she donated herself. She also loaned her campaign an additional $1,900.

Former Planning Commissioner Chris Platzer has secured the most funding out of the four men seeking to represent District 4 on the Vallejo City Council. The new district includes Mare Island and Downtown Vallejo.

Platzer received $8,000 in cash contributions with $3,000 of that total coming from local businessman Buck Kamphausen. Other notable donations include $1,500 from Mare Island Dry Dock, $1,000 from the Napa-Solano Central Labor Council, and $2,000 from Maximilian and Dorothea Platzer.

Finally, former Vallejo school board Trustee Ruscal Cayangyang received $2,100 in cash contributions with notable donations of $250 from Paula McConnell and $200 from Jovanka Beckles, who serves on the AC Transit Board of Directors.

Cassandra James, who serves on the Housing and Community Development Commission, leads all candidates in fundraising in the race for District 2, which represents North Vallejo.  James has received over $9,000 in cash contributions since July, including $4,900 from the Service Employees International Union Local 1021, and $1,800 from the Dignity CA SEIU Local 2015.

Matulac received $2,000 each from the Vallejo Chamber of Commerce and Buck Kamphausen, campaign records show.

He picked up smaller donations from well-known sources including $200 from outgoing Vallejo school board Trustee Tony Ubalde, $200 from Vallejo Vice Mayor Rozzana Verder-Aliga, and $100 from Valllejo’s Community and Volunteer Coordinator Shelee Loughmiller, campaign records show. The campaign received $250 from the Cement Masons' Local 400 and $125 from Dennis Yen.

Meanwhile, community advocate Garrett Toles received $5,600 in cash with most of that, $4,900, coming from Kolaboration Ventures Corporation, which operates V-Town Farms cannabis dispensary within the district. Toles’ also reported a $500 cash contribution from Gary Banks, who is listed as a business consultant.

Local realtor Don Jordan reported receiving more than $5,300 during the same period, which includes $2,000 from Associated Tax Services, $1,000 from James Sharpe, who is listed as retired on the campaign finance form, and $500 from management consultant Kevin Slater.