William "Billy" Innes Innes has thrown his hat into the ring seeking one of the two seats up for grabs this fall.
Share this news on: 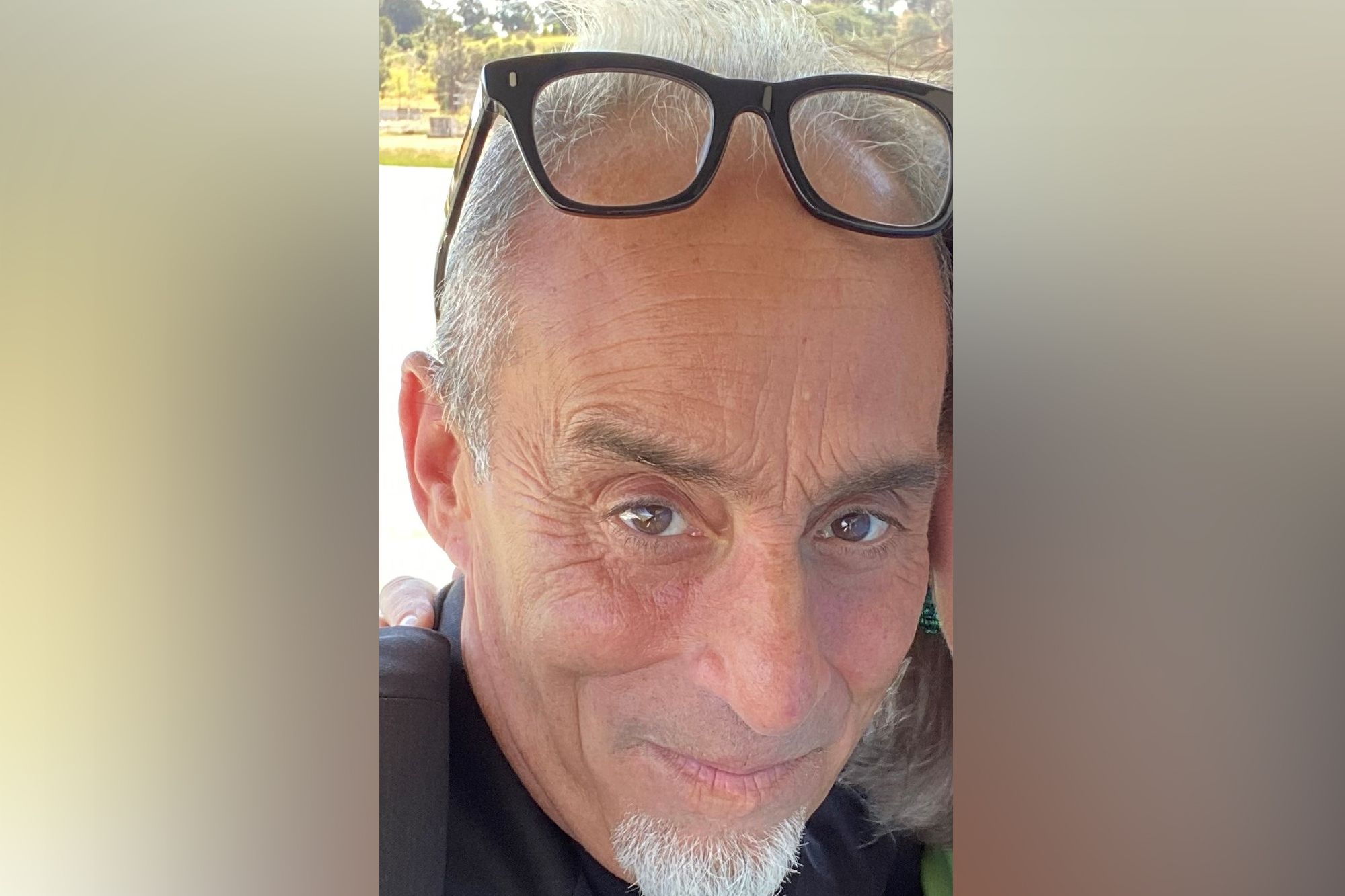 BENICIA – William “Billy” Innes freely admits that he never really aspired to seek a seat on the Benicia City Council, but says he changed his mind after seeing “that the others on the ballot wanted this a bit too much.”

“I find that sort of hunger/desire to be a bit frightening and worrisome,” Innes told the Vallejo Sun. “I’m not comfortable witnessing egos run amok. Being a big fish in a small pond is seldom a good look on anyone.”

So Innes, a 20-year Benicia resident and retired educator, has thrown his hat into the ring seeking one of the two seats up for grabs this fall.

If elected, Innes said he would work to extend the city’s partnership with local transportation agencies and ride-hailing service Lyft to offer $5 rides aimed at reducing traffic and parking congestion along the First Street corridor. He also cited a desire for “closer monitoring of unwanted development in Benicia’s downtown area,” referencing the idea of converting the E Street Parking Lot into a new development.

Innes said he wants to see more rights given to renters, which he called “a marginalized group when it comes to being represented by Benicia’s city council.”

Innes also said that he was unhappy with the influence of the  Valero Benicia Refinery.

“ Valero’s criminal release of toxins into our town’s shared air, along with the massive amounts of money that Valero pours into our small town’s campaigns and elections,” Innes said, “these are two urgent matters that require being addressed immediately.”

The refinery dumped $200,000 into its Working Families for a Strong Benicia PAC last December, giving the PAC more than $232,000 ahead of the November 2022 election, according to campaign forms submitted to the Benicia City Clerk’s Office.

Valero agreed to pay $345,000 for 17 alleged air quality violations at its Benicia refinery during a May 2017 incident when a power outage caused thousands of pounds of toxic gas to be released, the Bay Area Air Quality Management District announced last March

That was in addition to $191,500 the oil manufacturer agreed to pay last November for another 14 alleged air quality violations in 2017.

Earlier this year,  the air district issued an abatement order after it discovered in 2019 that the refinery had been releasing toxins in excess of state emissions standards for 20 years or more.

Innes said he is “ambivalent” when it comes to Measure R, a three-quarter-cent sales tax increase placed on the November ballot, which is expected to generate $5 million annually for the city.

“I know improvements/upgrades are needed to our streets and many of our local facilities,” he added. “However, it’d be preferable if an entity such as Valero could foot the bill for much of this needed work as a penance/penalty for endangering Benicia’s entire population with its willful and greed-driven neglect regarding the pollutants it released into Benicia’s air.”

“At the very least, if Valero could funnel the quarter of a million dollars (or more) that it uses to buy and sway elections into much-needed town improvements,” Innes said, “more folks might start considering the refinery in a more positive light.”

Innes said he is “willing and ready to respect the will and decision of the people” regarding Measure R.

Innes said he supports the “overall spirit” of Measure K, which would extend the duration of an Urban Growth Boundary to Dec. 31, 2043. Benicia voters first approved the 20-year plan in November 2003 to prevent urban sprawl and preserve agricultural land and open space in the city.

“However, much has changed since it was initially approved,” he said. “I think areas allocated for potential development need to be studied on a case by case basis for feasibility, environmental impact and overall practicality.”

“Erik Upson seems competent in the job he’s doing… at least based on the communiques that he sends out on a regular basis,” Innes said, adding that he did have some concerns. “That said, I am not comfortable with a person formerly in charge of running a town’s police department being placed at the helm to run that same town’s city government,” he added.

Innes is one of five candidates running for two seats on the Benicia City Council this fall.  Council incumbents Lionel Largaespada and Christina Strawbridge are both seeking re-election while retired executive Terry Scott and Planning Commissioner Kari Birdseye have also launched campaigns. As Benicia does not have election districts for its council, the top two vote-getters will be elected to the council.

Innes said he welcomes hearing from residents either through email at billyinnes@gmail.com or by phone (707) 373-0540.

“My preference is text messaging rather than telephone conversation as a matter of time management,” he said. “And, of course, I welcome the chance for some front-porch talk if townsfolk and I can find an agreed upon time to meet.”