Kari Birdseye believes it’s time for new leadership in the city of Benicia. The longtime planning commissioner is running for a seat on the Benicia City Council this fall to bring change to the city she has called home for 22 years.
Share this news on: 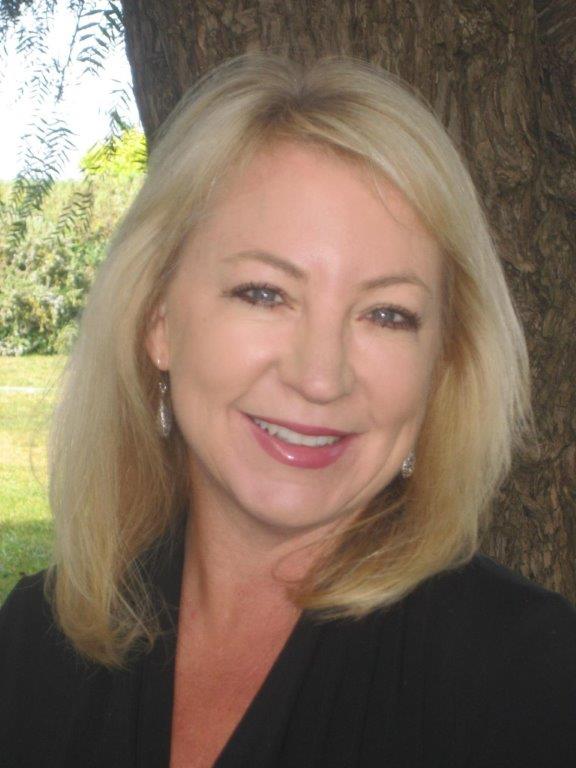 BENICIA – Kari Birdseye believes it’s time for new leadership in the city of Benicia. The longtime planning commissioner is running for a seat on the Benicia City Council this fall to bring change to the city she has called home for 22 years.

“I will listen, study and work collaboratively to bring the transparent, independent, leadership our city deserves,” Birdseye told the Vallejo Sun. The race is her second run for council, after she was opposed by petroleum manufacturer Valero in 2018.

Birdseye was first appointed to the planning commission in 2014. She works for Natural Resources Defense Council as a senior strategic communications manager.

The Vallejo Sun sent questionnaires to each of the Benicia City Council candidates. In her response, Birdseye outlined her top goals, if elected, by pledging “to lead with intelligence and a focus on sustainable economic growth, meeting our housing needs, and a healthy and safe future for all of us.”

Birdseye said one goal is to diversify the city’s tax base by bringing new businesses and economic opportunities to Benicia. She also said she wants to bring more housing to the city.

“I will continue to address the housing shortage in Benicia and throughout the state by concentrating on smart infill development opportunities where affordable housing is a priority,” said Birdseye.

Birdseye touted her environmental record, highlighting the planning commission’s 2016 denial of a permit that would have allowed Valero Benicia Refinery to transport crude oil by rail. The refinery submitted an application in 2012 to transport up to 70,000 barrels of crude oil via two 50-car trains each day. The project was met with strong opposition from the community as questions were asked if the body had the authority to reject the item. Kamala Harris, then state attorney general, stepped in and said the commission was the proper authority.

“When the California Attorney General Kamala Harris sent the City a letter letting us know that we did have the right to say no, it was up to the Planning Commission to do the right thing,” she said. “We did and the refinery appealed our decision so it was sent to the City Council, which ultimately did the right thing too. Since 2017, my fellow planning commissioners have elected me Chair each year, an honor I take with humble dedication.”

Two years after the 2016 decision, Birdseye ran for city council for the first time. Valero opened a campaign committee dumping large amounts of money to oppose her, while supporting Lionel Largaespada and Christina Strawbridge. Largaespada and Strawbridge were elected.

Two years later, Valero’s PAC once again backed Strawbridge for a mayoral bid, while opposing then-councilmember Steve Young. Despite the PAC spending $250,000 during that election, Young was elected mayor. Young also served on the planning commission when it rejected the crude-by-rail project in 2016.

“Bringing more air monitors online throughout our community will give us a better picture of what is in the air where our children play,” Birdseye said. “Access to clean drinking water has been a problem in communities throughout the U.S. and the importance of keeping our City’s infrastructure safe and updated is crucial.”

Birdseye said she supports Measure R, a three-quarter-cent sales tax increase placed on the November ballot, which is expected to generate $5 million annually for the city.

“I support Measure R because it will allow our community to continue to be a full-service city while making the road improvements we desperately need,” she said, while also confirming she supports Measure K, which would extend the duration of an Urban Growth Boundary to Dec. 31, 2043. Benicia voters first approved the 20-year plan in November 2003 to prevent urban sprawl and preserve agricultural land and open space in the city.

“The importance of open space, agricultural lands and wildlife habitat is becoming even more apparent as climate change adds stress to our ecosystems,” Birdseye said. “I can’t think of a better ballot measure than assuring the maintenance, restoration, enhancement, and protection of natural resources and the environment.”

When asked, she also praised the job performance of City Manager Erik Upson.

“Our city manager has been doing the hard work of uncovering years of poor financial management at City Hall,” Birdseye said. “He’s not beholden to anyone or afraid of losing his job so he asks the tough questions and makes decisions that benefit the economic stability of our community for years to come. He has pledged to stem the staff turnover, which is unnecessarily expensive, by building a positive work culture at City Hall, implementing new staffing structures and leading by example.”

Birdseye is one of five candidates running for two seats on the Benicia City Council this fall.  Council incumbents Largaespada and Strawbridge are both seeking re-election while retired executive Terry Scott and retired teacher William Innes have also launched campaigns. As Benicia does not have election districts for its council, the top two vote-getters will be elected to the council.

Those seeking more information about Birdseye’s campaign can visit her campaign website.