The city is considering a ballot initiative for a three-quarter-cent tax increase.
Share this news on: 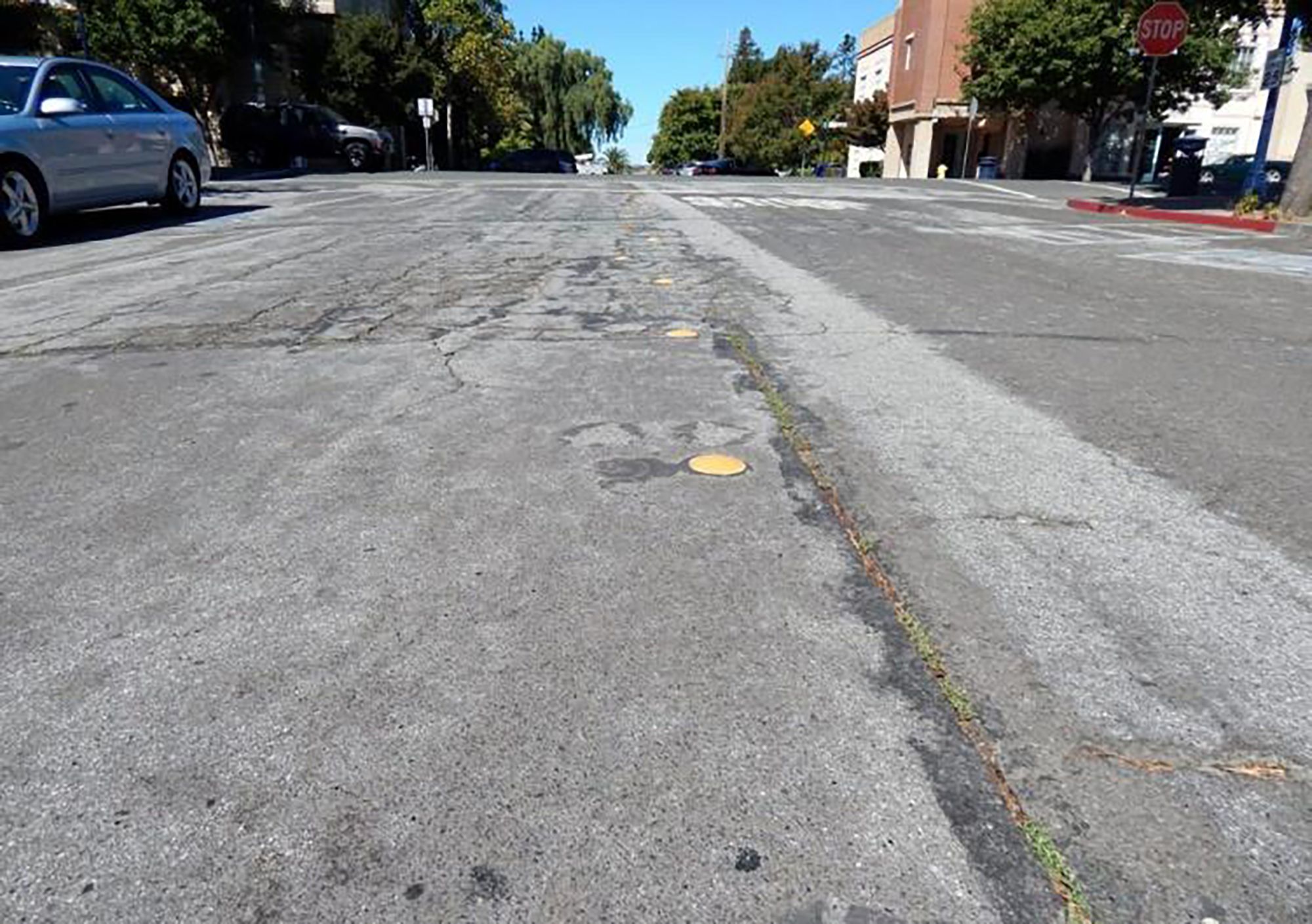 BENICIA – Benicia residents would narrowly support a 1-cent sales tax increase to support road improvements, but whether it would ultimately pass depends on a number of factors, a poll commissioned by the city of Benicia found.

The city is considering a ballot initiative for a three-quarter-cent tax increase, which the city says would raise about $5 million per year to fund maintenance and improvements of city streets. If placed on an upcoming ballot, the measure would require two-thirds support to pass.

According to a presentation provided to the Benicia City Council on Tuesday, if the measure were to call for a 1-cent sales tax for repairing and repaving roads, 67% of poll respondents said they were at least leaning toward a yes vote.

That includes 37% who said they would definitely vote yes, 27% who would probably vote yes and 3% who were leaning toward voting yes. Two percent of respondents were undecided.

Opponents said that they would be concerned the funds would not be used as promised or felt that the city already has enough money.

Support slipped for the measure when respondents were asked about a smaller half-cent tax measure. In that case, only 63% said they were at least leaning toward voting yes and the undecided proportion grew to 5%.

If informed that a half-cent increase could only achieve maintenance of current road conditions rather than improve them, only 44% said they were at least lean toward voting yes, and the proportion saying they would definitely vote no grew from 25% to 34%.

The narrow support for the measure also slipped below two-thirds after respondents were presented with critical arguments – which they would almost certainly hear prior to an election.

“A special-purpose sales tax measure funding street and road repairs and maintenance would be very challenging in November 2022,” the pollsters wrote in a council presentation. “Support begins right at the supermajority, two-thirds vote threshold with no margin for error, and after voters hear critical messaging, it slips below two-thirds.”

Benicia currently has a sales tax of 8.375%, according to the city. A three-quarter-cent increase would give the city a higher sales tax rate than Fairfield, Vacaville or Vallejo, but it would still be lower than Concord or Martinez.

The city presentation said that Benicia is facing a large funding gap in maintaining its streets. Currently 42% of roads in Benicia are rated as very poor, and just to maintain the roads at their current level would take $5.8 million annually, but the city has only $1.1 million in state funds.

The poll was conducted by the firms FM3 Research and Props & Measures with online and telephone interviews with 595 Benicia residents over about two weeks in early April. It also asked general questions about the state of life in Benicia.

In general, the poll found that Benicia residents felt positively about how things were going locally, with 58% saying that they felt like Benicia was moving in the right direction. But that was down from 61% in 2020 and 84% in 2014.

The poll also found that a majority of residents felt that city services were good, including fire, parks, police and library services – but only 47% felt that water and sewer service was good overall and 31% felt that street and road maintenance was good.

The council is expected to decide on June 21 or July 5 whether to place the measure on the ballot.