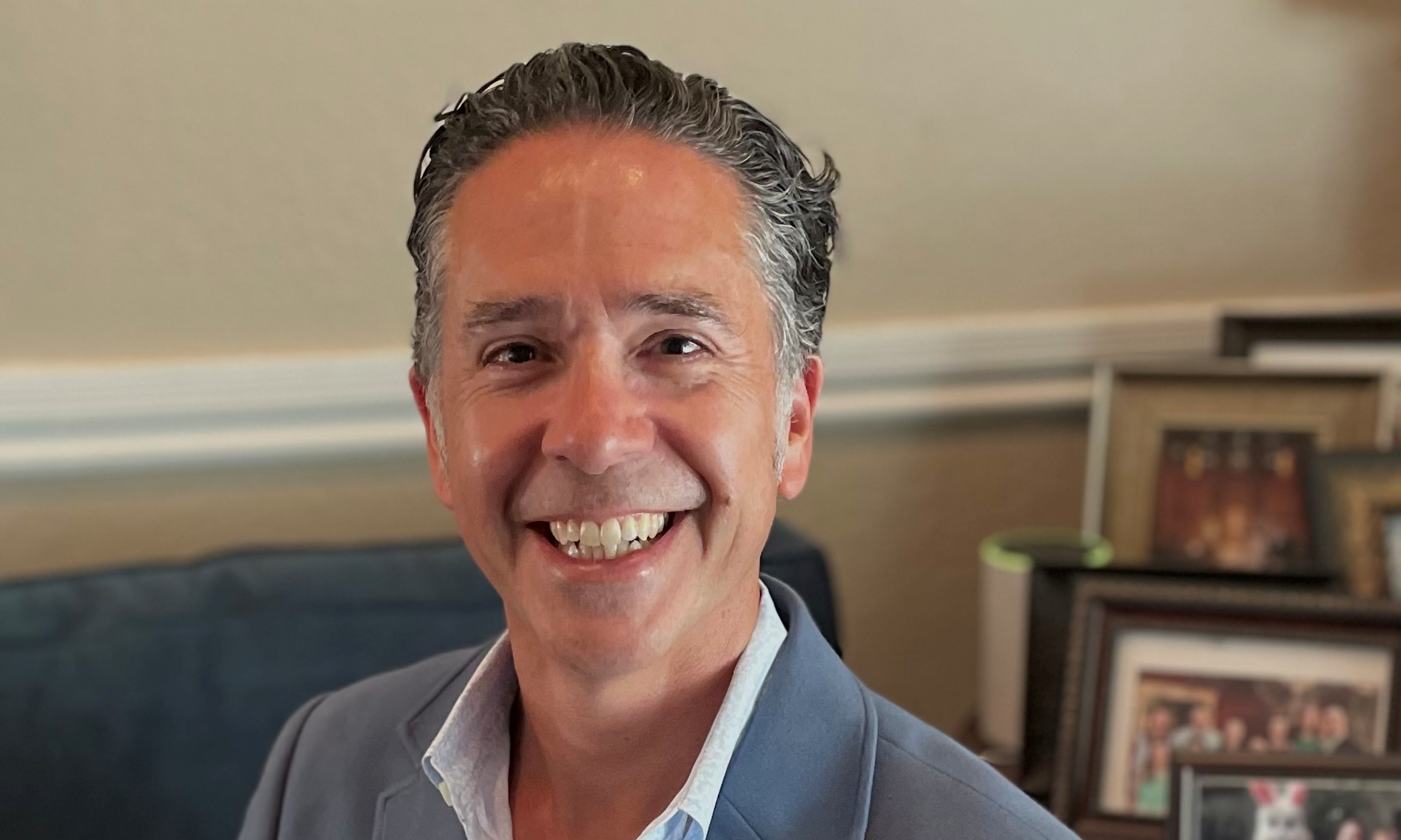 VALLEJO – Ahead of his election to the Benicia City Council in 2018, Lionel Largaespada said he was running for office “to pass along an even better Benicia to the next generation.”

Four years later, Largaespada wants more time to do that.

“I am excited to run for re-election and I want to use the next four years to show how much farther we can go as a community when we put the residents first, fund critical priorities and make sensible spending decisions,” he told the Vallejo Sun.

Largaespada said that he has “sought to be an independent, common-sense voice, listening to each Benician, and always voting to improve the quality of life in our community,” during his first term on the five-person council.

He touted his record of “following through on campaign promises and accomplishing the most important priorities to Benicia residents,” like getting more funding for roads, public art, the city grants program, the Benicia Historical Museum at the Camel Barns and Family Resource Center.

Largaespada said he also protected open space, while supporting the city’s police and fire departments and library and parks.

Largaespada says he opposes Measure R, a three-quarter-cent sales tax increase placed on the November ballot, which is expected to generate $5 million annually for the city.

“I am not sure there is ever a good time to raise taxes on the residents but during a recession could be the worst time for a tax hike,” said Largaespada.

Largaespada argues there aren’t enough protections in the measure and since Measure R is a general tax measure, the money wouldn’t be restricted “and therefore would end up in the city general fund to be spent at the whim of whoever is on the city council at the time.”

“The city council and city staff can’t make promises of any kind,” Largaespada said. “Including promising to put most of the money raised from the tax increase into roads, which is why Measure R is on the ballot in November.”

Largaespada also argued that the $5 million is already available for road repair “between the two California state gas taxes we already pay, fees from our waste disposal services provider and the money we are raising from Measure C.”

Benicia voters passed Measure C, a one-cent general sales tax increase, in November 2014. City officials said that Measure C has generated $45 million as of April 2022 with about a third of that total going toward roads and infrastructure projects.

Largaespada said he does support the renewal of Measure K to extend the duration of an Urban Growth Boundary, which is expected to sunset on Dec. 31, 2023. Benicia voters first approved the 20-year plan in November 2003 to prevent urban sprawl and preserve agricultural land and open space in the city. Measure K would allow the Urban Growth Boundary to remain in place until Dec. 31, 2043.

Largaespada, who serves as director of marketing and business development at the Benicia-based F3 and Associates, said his top goal if re-elected is addressing public safety.

“Public safety must always be the city council’s highest priority which includes proper support for our police and firefighters,” Largaespada said. “Residents, local businesses, and guests to Benicia cannot enjoy what our community has to offer if we don’t feel safe.”

Largaespada said his second goal is to address the high water and sewer bills “which includes ensuring residents aren’t overpaying on these bills while making sure the city continues to make meaningful investments in the city water and wastewater infrastructure.”

Finally, Largaespada said he wants to continue to push for economic growth “while protecting the community’s historic and environmental resources.”