Retired corporate executive Terry Scott believes maintaining the status quo has harmed the city of Benicia so he is seeking election to the Benicia City Council to bring about what he calls much needed change.
Share this news on: 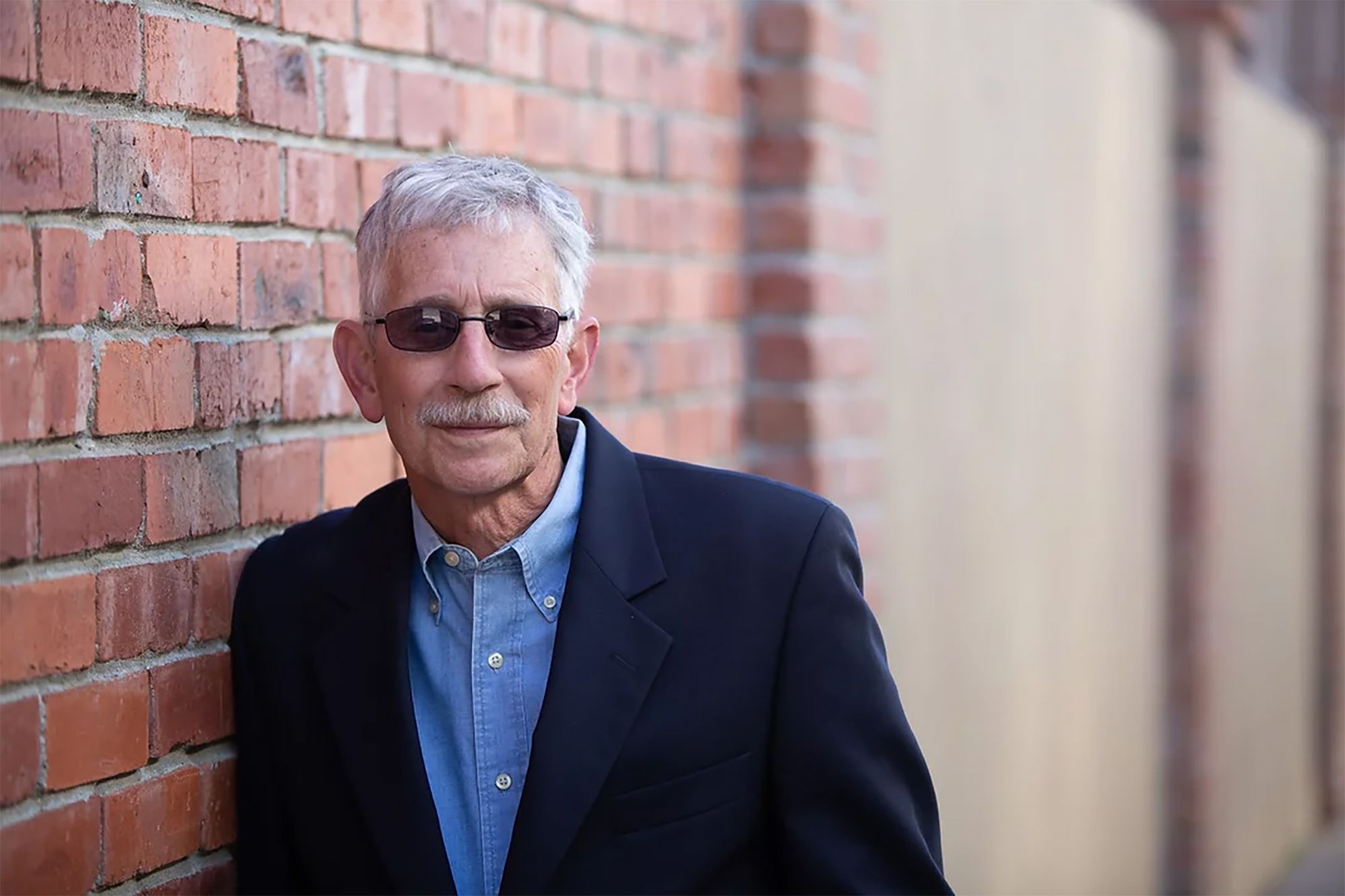 BENICIA – Retired corporate executive Terry Scott believes maintaining the status quo has harmed the city of Benicia so he is seeking election to the Benicia City Council to bring about what he calls much needed change.

“What has changed in the past four years? The last decade? The way I see it, we have the same problems, being addressed by the same ineffective solutions,” Scott told the Vallejo Sun. “I am running to bring a new leadership perspective and vision to meet the challenges of change ahead of our historic community.”

Scott said his top goal, if elected, would be to “ensure public safety resources are effectively funded and utilized.” An additional goal would be bringing forward thinking financial management to the city’s budget, and Scott said his final goal focuses on providing “engaging and transparent representation for all Benicians and helping bridge divisions in our community by providing common-sense and effective leadership.”

Scott says he supports Measure R, a three-quarter-cent sales tax increase placed on the November ballot, which is expected to generate $5 million annually for the city.

“Let’s face it, our roads are horrible and don’t reflect the pride Benicians have for our community. City streets have been under-maintained for a decade or more,” Scott said. “The city has a responsibility to maintain the quality of life for its residents and safe roads for transportation is imperative.”

Scott also said that properly maintained roadways “insure homeowner’s property values,” and that the “city must do its part to maintain the value of our homes and neighborhoods.”

Scott said that he understands the “distrust” from the community over whether Measure R revenues will go toward road issues as expected.

“That’s why if elected, I pledge to work with the City Council and City Attorney to establish a lawful method to protect and distribute those funds as intended,” he added.

“I do not want to see any development, otherwise known as ‘urban creep’ encroaching on our identified urban growth boundary (UGB),” he said. “Passing Measure K will serve to control growth in our UGB preserving the separation of communities, and it protects agriculture and wildlife from being displaced as a result of the aggressive development we’ve witnessed in neighboring towns.”

Scott said he had several plans if elected, including creating a joint economic purchasing pact with neighboring communities “for greater purchasing power for major investments like raw water, vehicles, water treatment chemicals, asphalt and other large purchases that are common purchases to each city.”

He further said that if elected he would work to declare First Street an economic development zone to promote the retail, restaurants, and other businesses along the corridor.

Scott also said he wanted to contribute in thawing the icy relationship between the city and Valero Benicia Refinery, which he said began with Benicia Mayor Steve Young.

“They are an integral part of our community, providing a significant income to the general fund as well as valuable donations to schools and non-profit organizations,'' Scott said of the refinery. “Unfortunately, that doesn’t negate the fact that their presence also comes at a cost to our health and wellbeing.”

He noted the news from January that the Bay Area Air Quality Management District sought a legally binding order against Valero to correct “significant excess emissions violations” that had been going on for 16 years before they were discovered in 2019, resulting in more than 8,000 tons of excess emissions that were not previously reported.

“We deserve more transparency, more monitoring, more cooperation — they must act with us for the common good,” Scott said. “Valero claims to be Benicia’s ‘Good Neighbor.’ Good neighbors look out for one another. Our partnership with Valero has been challenging over the years, but it doesn’t have to stay that way.”

Scott also identified the need to work with state and federal officials on water conservation projects, and ensure Valero pays its fair share when it comes to water.

“Valero currently uses 60% of the raw water, however residents pay the majority of the raw water bill,” he said. “Valero should partner in underwriting the real cost of water. Negotiate with Valero to pay a fairer, larger share of the raw water that they use from $1 million to $3 million. Use the additional funds to support infrastructure improvements.”

“I would love for my children to live in Benicia, but unfortunately they can’t afford it. It’s just too expensive,” he said. “Benicia teachers, nurses, small business owners and workers should be able to live and raise their children here. Housing that is attainable for them should be a goal of the City Council, with open space remaining the very last tier considered.”

Scott has extensive involvement in the Benicia community, serving as the former executive director of the Benicia Community Foundation, and serves on the Benicia Arts and Culture Commission, and Benicia Public Art Committee.

Scott joins what is shaping up to be a four-way race as both council incumbents Lionel Largaespada and Christina Strawbridge seek re-election. Planning Commissioner Kari Birdseye is also seeking election to the five-person council. Unlike district-elections in the city of Vallejo, the top two candidates in Benicia will be elected to the council.

Scott argues that the city is in need of “bold and overdue change.”

“I can make a difference in the way the City of Benicia operates, interfaces with the community and forecasts its future position,” he said. “A seat on the City Council will allow me to help change the way we solve current issues by planning for tomorrow.”

Those seeking more information about Scott’s campaign can visit his campaign website.