Valero to pay $191K for air pollution at Benicia refinery

The settlement does not include 17 notices of violations the air district sent to Valero for an incident in May 2017 when a power outage sent toxic chemicals into the air.
Share this news on: 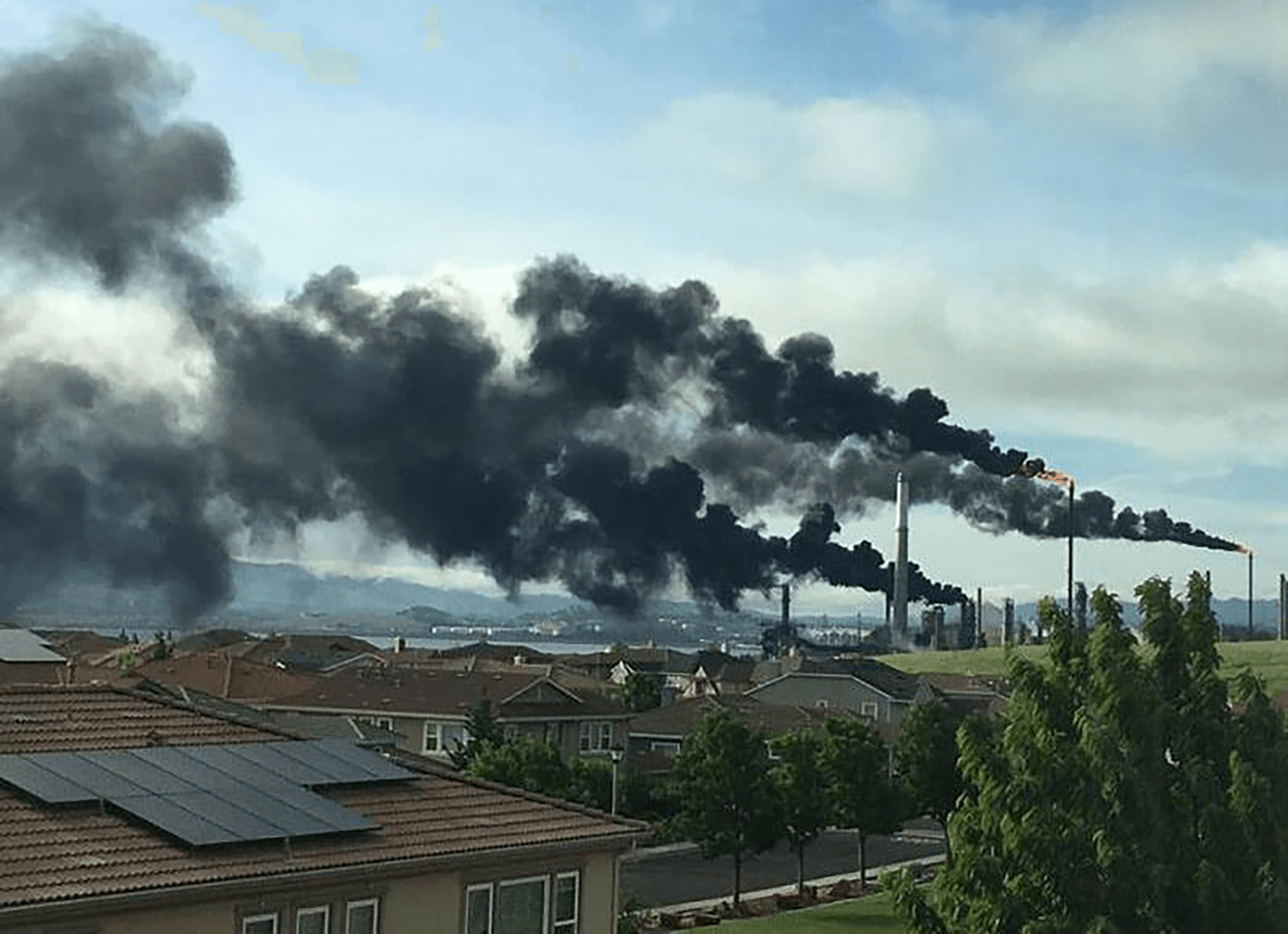 BENICIA – Valero Energy has agreed to pay $191,500 for 14 alleged air quality violations at its Benicia refinery, as part of  its latest settlement with the Bay Area Air Quality Management District.

The other violations alleged in the settlement released Wednesday include violations for valve leaks, oil on a tank roof and one for failure to conduct daily inspections.

The settlement, which specifies that Valero does not admit to wrongdoing, does not include 17 notices of violations the air district sent to Valero for an incident in May 2017 when a power outage sent toxic chemicals into the air. Air district spokesperson Ralph Borrmann said that those violations are still pending.

In a 2019 filing with the U.S. Securities and Exchange Commission, Valero estimated that it would have to pay at least another $100,000 in fines just to the Bay Area air district for that incident, along with more than $242,000 to the Solano County Department of Resource Management. The county found eight violations of state regulations.

The incident that resulted in the Solano County sanctions started at around 6:45 a.m., on May 5 when an unplanned power outage shut down processing units, resulting in the plant releasing gasses and triggering emergency flares and large plumes of smoke.

At the time, Benicia police told some residents to shelter in place — including two elementary schools — and issued an evacuation order for an industrial park near the refinery.

Valero released more than 74,000 pounds of sulfur dioxide over the next 14 days and 350 pounds of carbonyl sulfide, a highly toxic and extremely flammable gas.

A California Public Utilities Commission investigation found that a failed coupling capacitor voltage transformer at PG&E’s Bahia Substation north of the refinery led to the power outage. It concluded that PG&E had failed to maintain the transformer and also failed to provide adequate training to equipment operators.

Valero sued PG&E in 2017 for causing the power outage. The lawsuit was settled in June of this year, but the terms were not disclosed.

The Benicia refinery was built in 1968 and was acquired by Valero in 2000. It employs 430 people and can process 165,000 barrels of oil per day, according to its website, which also says the refinery produces jet fuel, diesel, gasoline, petcoke and accounts for 45% of the asphalt supply in Northern California.

The company says that 25% of Benicia’s general fund comes either from Valero or the industrial park associated with the refinery.