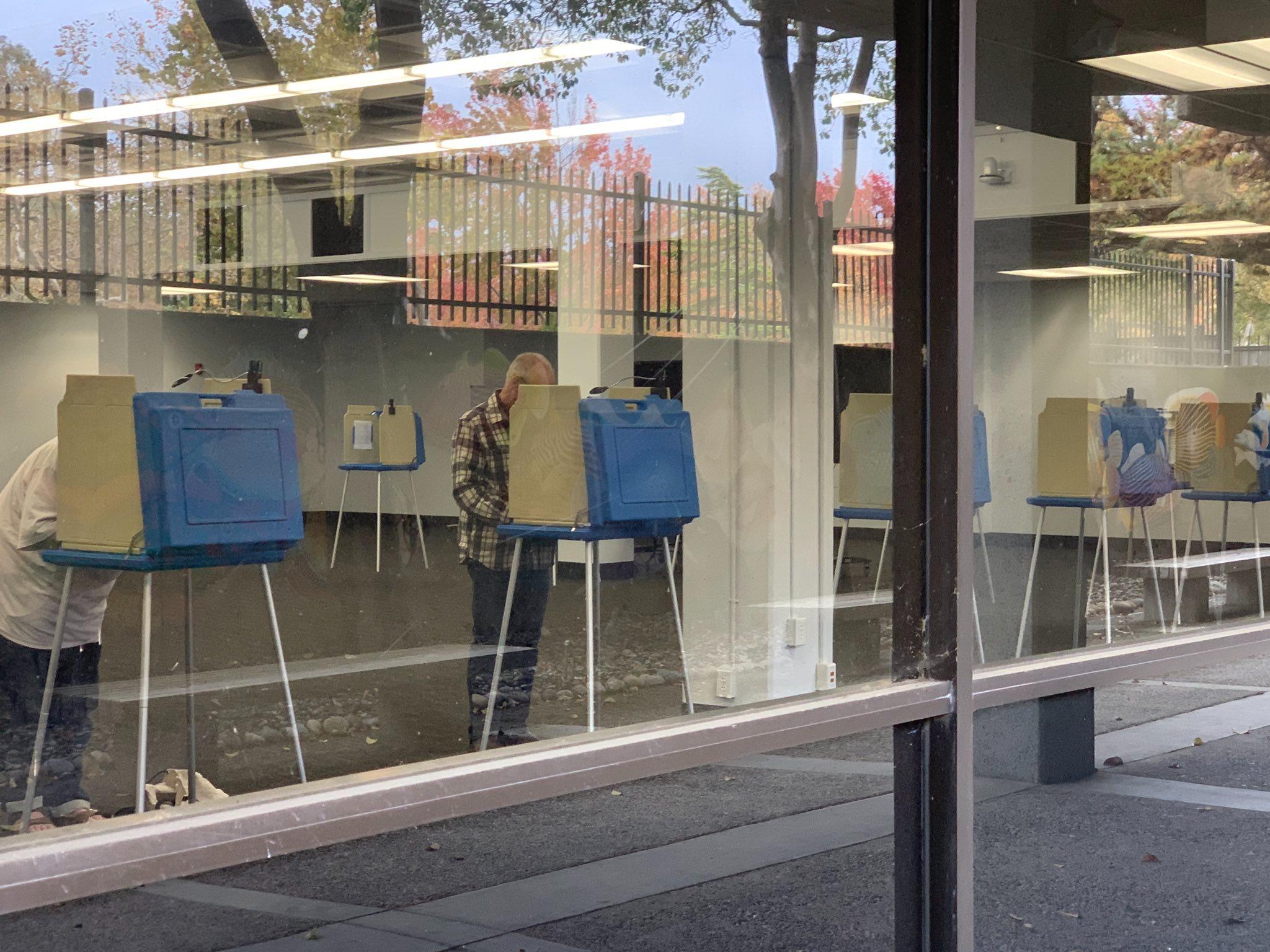 SOLANO COUNTY – Election Day polls closed in California at 8 p.m. and preliminary results have been released for local elections in Solano County. The Vallejo Sun is tracking races in Vallejo and Benicia and we'll be updating with the latest election results on this page throughout the night.

As of 5 p.m. Wednesday, 131,451 ballots had been counted countywide, representing 50% of registered voters. That included mail-in ballots received before Election Day and 215 of 215 precincts reporting Election Day results.

The Solano County Registrar of Voters said Tuesday that only 322 provisional ballots have yet to be counted. Further results are expected to be released late Thursday.

The top vote getter will represent District 4, which includes Mare Island and downtown, on the Vallejo City Council.

The top vote getter will represent Trustee Area 5, Southeast Vallejo, on the Vallejo Unified School District Board of Education.

A yes vote raises Vallejo's sales tax by seven-eighths of a cent. Requires 50% plus one to pass.

The top two vote getters will serve on the Benicia City Council for the next four years.

A yes vote extends Benicia's Urban Growth Boundary for the next 20 years. Requires 50% plus one to pass.

A yes vote raises Benicia's sales tax by three-quarters of a cent. Requires 50% plus one to pass.

A yes vote raises Solano County's sales tax by one-eighth of a cent. Requires 50% plus one to pass.