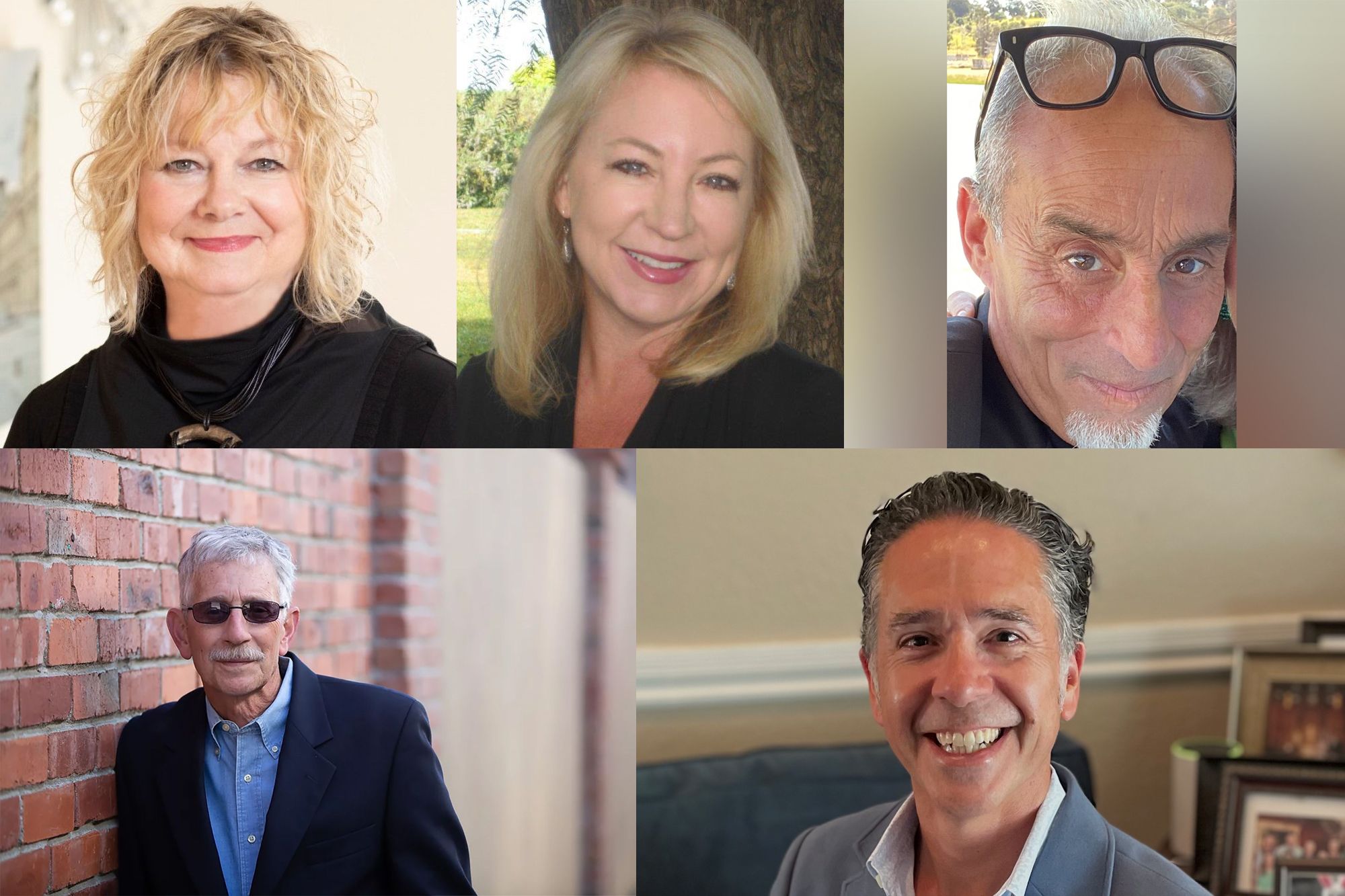 BENICIA – Five candidates are running for two open seats on the Benicia City Council in this November’s election. As Benicia does not have election districts for its council, the top two vote-getters citywide will be elected to the council.

The 2022 campaign is in some ways a rematch of the 2018 race, when Birdseye challenged Strawbridge, then running for her second term. Strawbridge prevailed with 33% of the vote, followed by Largaespada with 30% and Birdseye with 26%. Carpenter William Emes Jr., who died last year, won 10%. The election was controversial as Texas-based oil company Valero, which owns a refinery in Benicia, spent heavily on ads attacking Birdseye.

Strawbridge then ran for mayor two years later, seeking to take over from then-Mayor Elizabeth Patterson after she retired, but Strawbridge lost to then-Councilmember Steve Young 53%-31%. Business owner Jason Diavatis garnered 16% of the vote. Once again, Valero lobbied in support of Strawbridge.

Scott unsuccessfully ran for council in 2020, coming in third behind Councilmembers Tom Campbell, who won 37% of the vote, and Trevor Macenski, who won 32% of the vote. Scott won 31%.

This year, Valero has dumped $230,000 into its Political Action Committee but had not reported any expenditures for November’s election as of early October.

Kari Birdseye has lived in Benicia for 22 years, has served on the Benicia Planning Commission since 2015, and is making her second run for city council.

Birdseye touted her environmental record, highlighting the planning commission’s 2016 denial of a permit that would have allowed Valero Benicia Refinery to transport crude oil by rail. The refinery submitted an application in 2012 to transport up to 70,000 barrels of crude oil via two 50-car trains each day.

“I will listen, study and work collaboratively to bring the transparent, independent, leadership our city deserves,” Birdseye told the Vallejo Sun.

Birdseye said her top goals, if elected, would be “to lead with intelligence and a focus on sustainable economic growth, meeting our housing needs, and a healthy and safe future for all of us.”

Birdseye said one goal is to diversify the city’s tax base by bringing new businesses and economic opportunities to Benicia. She also said she wants to bring more housing to the city.

William “Billy” Innes — a 20-year Benicia resident and retired educator — said he’s seeking one of the two council seats up this fall, after, as he said,he didn’t find the other candidates “palatable.”

Innes said he would work to extend the city’s partnership with local transportation agencies and ride-hailing service Lyft to offer $5 rides aimed at reducing traffic and parking congestion along the First Street corridor. He also cited a desire for “closer monitoring of unwanted development in Benicia’s downtown area,” referencing the idea of converting the E Street Parking Lot into a new development.

Innes said he wants to see more rights given to renters, whom he called “a marginalized group when it comes to being represented by Benicia’s city council.”

Innes also said that he was unhappy with the influence of the Valero Benicia Refinery.

“Valero’s criminal release of toxins into our town’s shared air, along with the massive amounts of money that Valero pours into our small town’s campaigns and elections,” Innes said, “these are two urgent matters that require being addressed immediately.”

Lionel Largaespada is the son of Latino immigrants from Nicaragua, El Salvador and Cuba and has lived in Benicia with his wife and two daughters since 2005. He was first elected to the city council in 2018.

Largaespada said that during his first term on the five-person council, he has “sought to be an independent, common-sense voice, listening to each Benician, and always voting to improve the quality of life in our community.”

He touted his record of “following through on campaign promises and accomplishing the most important priorities to Benicia residents,” like getting more funding for roads, public art, the city grants program, the Benicia Historical Museum at the Camel Barns and Family Resource Center.

Largaespada said he also protected open space, while supporting the city’s police and fire departments and library and parks.

Largaespada says he opposes Measure R, a three-quarter-cent sales tax increase placed on the November ballot, which is expected to generate $5 million annually for the city.

Terry Scott has never held political office, but he has owned several small businesses and served more than 20 years as senior vice president and global head of brand creative services for toy maker Hasbro, Inc. He has lived in Benicia since 2012.

He is the executive director and founding member of the nonprofit Benicia Community Foundation and is chair of the Benicia Arts and Culture Commission and the Public Art Committee.

Scott said his goals, if elected, would be to “ensure public safety resources are effectively funded and utilized,” bring forward-thinking financial management to the city’s budget, and provide “engaging and transparent representation for all Benicians and helping bridge divisions in our community by providing common-sense and effective leadership.”

Christina Strawbridge was first elected to the Benicia City Council in 2011, but she lost her first bid for reelection in 2016. She ran and won again two years later, then unsuccessfully ran for mayor in 2020. She has lived in Benicia since 1985 and owns a clothing store on First Street, Christina S.

Strawbridge said one of her top goals is maintaining the city’s financial stability.

“There are challenges ahead, but I believe we are positioning ourselves with manageable goals and priorities,” she said.

Strawbridge also said that another goal is advocating for affordable housing “that meets the state’s goals and makes sense for neighborhoods.”

“Open space should remain open,” she said. “Addressing the need for workforce housing is essential in attracting teachers, safety professionals and the next generation of Benicians.”

Strawbridge also said one of her goals, if re-elected, is to help prepare the city’s economic future that includes “investment with return to build security and maintain the quality of life we have grown to expect.”

“We must find ways to keep and attract a staff that will help us reach those goals,” she said.

Regarding Valero’s financial support for her candidacy, Strawbridge has denounced the use of negative ads by the oil giant. "There is now a continued lack of trust within the community about the methods used during the election that were similar to 2018," she told KQED during the 2020 mayor’s race. "Once again, Valero has gone after my opponent with negative ads. That does not work in Benicia."