Measure P is the second recent attempt by the city to pass a sales tax hike after Vallejo residents narrowly rejected a similar measure in 2020.
Share this news on: 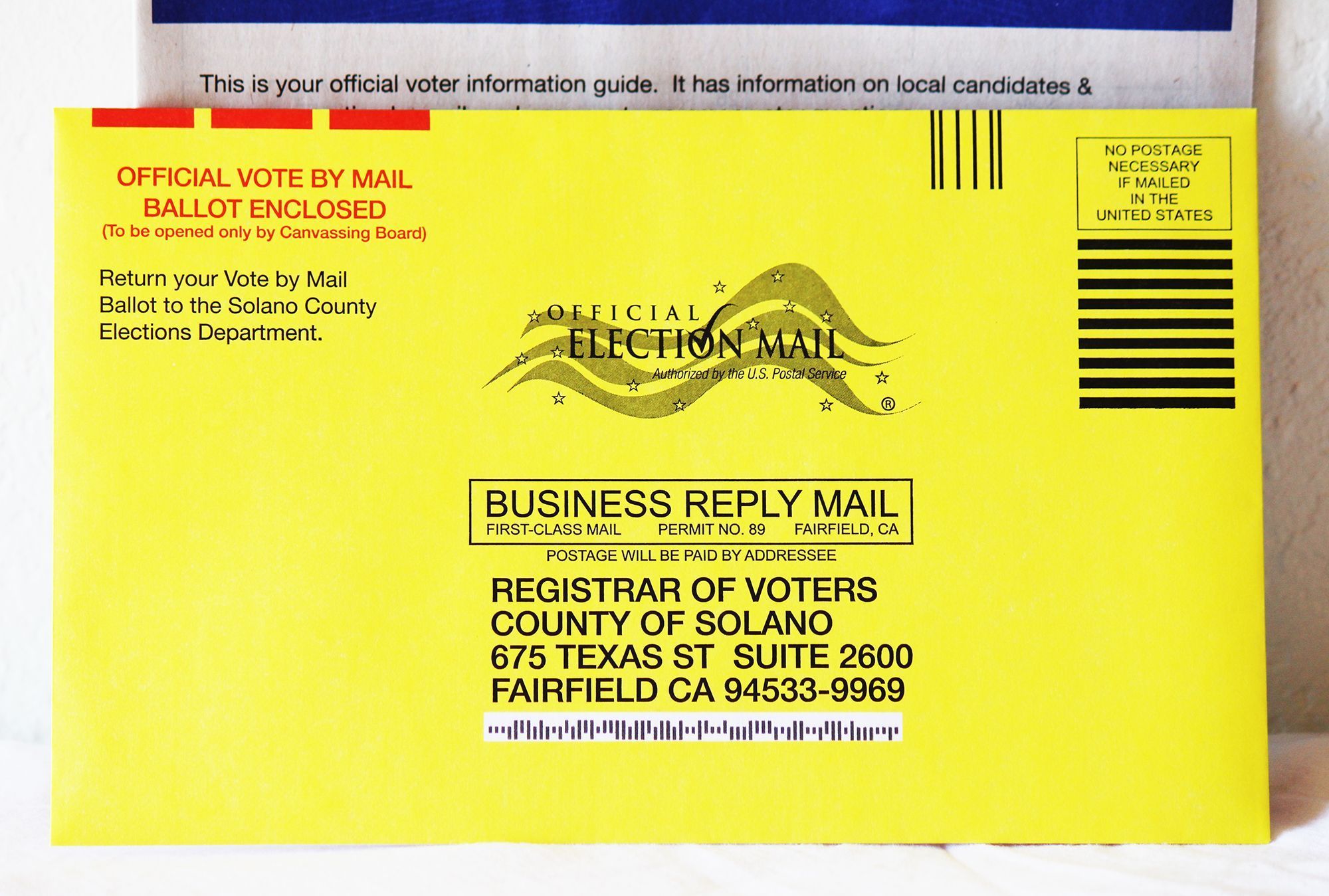 VALLEJO – Less than three weeks before Vallejo residents head to the polls, the battle over Measure P, a proposed citywide seven-eighths-cent sales tax increase, is heating up, with supporters arguing the increase is the only way to address the city’s issues.

Calling Measure P, a “modest sales tax,” Cates said if it passes it would also make Vallejo more appealing to outside businesses and investors.

“Measure P is a very concrete way we as a community can show investors, future residents and potential businesses that collectively we are willing to invest in our community,” Cates said. “The passage of Measure P will signal this by creating needed resources to provide the basic infrastructure to improve our quality of life and help attract others to invest in our city.”

Cates also argued that most of the sales tax Vallejo already goes to the state and county, while Vallejo only gets 2%.

“All Measure P funds will benefit us Vallejoans, and can’t be touched by the county, state or the federal government,” he added.

The apparent divide in the community over Measure P is also seen on the Vallejo City Council, which voted 5-2 to place the tax measure on the ballot, with Mayor Robert McConnell and Councilmember Cristina Arriola, District 6, opposed. Arriola went on to sign her name to the official argument against the proposed sales tax.

Meanwhile, the initial $1,000 in funding for the Yes on Measure P campaign came from three councilmembers. Vice Mayor Rozzana Verder-Aliga and Councilmember Pippin Dew each contributed $500 to the campaign, while Councilmember Katy Miessner contributed $100, according to campaign records submitted to the city.

District 3 Councilmember Mina Loera-Diaz – who opposed raising sales taxes in 2020 – has posted her support for Measure P online, saying she particularly supports a requirement that the measure will have an oversight committee to ensure the funding will be spent appropriately.

“We are doing this because we want you to know where your money is going,” Loera-Diaz said in a video posted to her Facebook page.

Opponents are calling Measure P “regressive” and say it will hurt a community already struggling with inflation and decreasing financial opportunities following the COVID-19 pandemic.

The opponents have also raised questions about the council’s spending habits, pointing to the city’s approval of a $800,000 home next to the Fleming Hill Water Treatment Plant last November as an example of wasteful spending. City officials said the purchase was done to secure the plant from unspecified future attacks.

They also bring up the U.S. Department of Housing and Urban Development’s (HUD) asking for the city to pay back $2.6 million in federal grant funding associated with the 75-unit permanent supportive housing project on Sacramento Street. City officials said that “a series of administrative errors from 2019 to 2021” led to HUD asking for the money back.

Some opponents argue that if they knew for sure what the money would be spent on, they’d support the tax increase. The city opted to make Measure P a general transaction and use tax, which can be spent for any purpose and only requires a simple majority of 50% plus 1 to pass, following release of the survey results. A special tax that could only be spent on certain projects such as repairing roads would require a supermajority of two-thirds to pass.

“The tax funds are not specifically earmarked for infrastructure,” Myrna Hayes, an opponent of Measure P, told the Vallejo Sun in August. “If that were the case, I’m certain the voters might be more comfortable with the tax increase.”

When asked about the survey results, Cates said, “surveys and polls are not always reflective of opinions expressed by voters at the ballot box.”

“We all see with our own eyes when we drive through Vallejo, the growing needs, homelessness, failing streets, trash, and the Yes on Measure P supporters know our residents care about our community,” Cates said.