A group of Vallejo residents have organized an opposition campaign against a proposed sales tax hike on the November ballot, arguing the increase will hurt the most vulnerable in the community.
Share this news on: 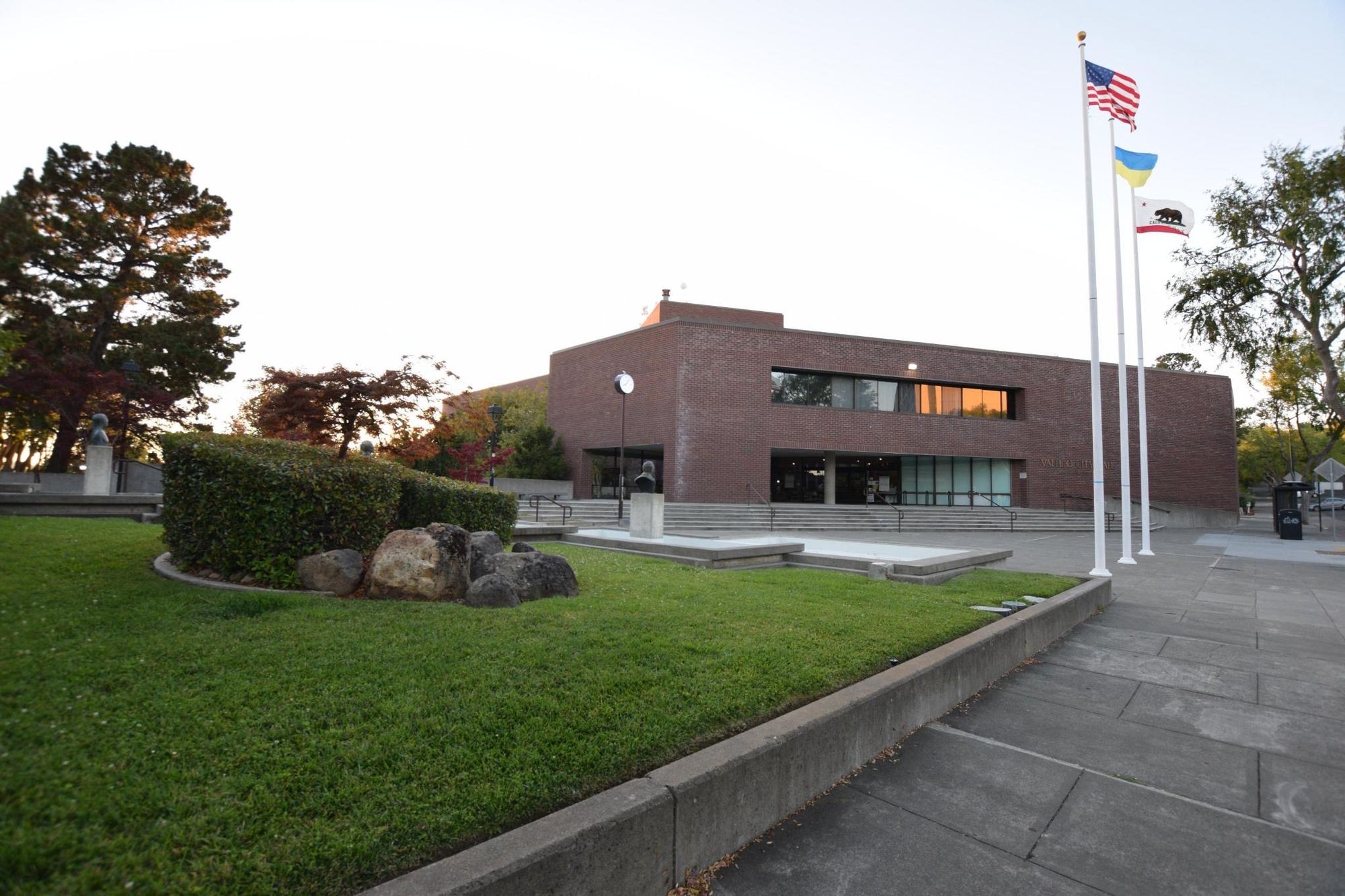 VALLEJO – A group of Vallejo residents have organized an opposition campaign against a proposed sales tax hike on the November ballot, arguing the increase will hurt the most vulnerable in the community.

Myrna Hayes with the Vote No on Measure P Vallejo 2022 committee argued the tax is “regressive in that it taxes the rich and those in most need financially, equally.”

“Thus, in these extremely difficult economic times, the poorer of our community are being asked to contribute more,” Hayes added.

A special tax requires a supermajority of 67% to pass, while Measure P, a general transaction and use tax, only requires a simple majority of 50% plus 1 to pass.

A general transaction and use tax can be spent on most needs in the city, something that Hayes said raises concerns.

“The tax funds are not specifically earmarked for infrastructure,” she said  “If that were the case, I’m certain the voters might be more comfortable with the tax increase.”

Joe Feller, another member of the No on Measure P committee, expressed concern that the money would go toward payouts to settle excessive force and wrongful death lawsuits filed against the city’s police department. “The only person who will decide where this money is spent is the various judges overseeing all of the pending cases against the city,” Feller said.

Those lawsuits have threatened to cripple the city’s finances as the city council declared a local public safety emergency in October 2020 amid rising crime rates.

Part of that declaration also included a warning from the city attorney’s office that the city could face about $50 million in future payouts to settle ongoing lawsuits. Vallejo is currently facing about a dozen federal civil cases involving the city’s police force, including wrongful death lawsuits filed by the families of men killed by Vallejo police: Willie McCoy, Angel Ramos, and Sean Monterrosa. The local public safety emergency declaration has since been lifted.

Hayes also said the city’s residents have already been taxed with little to show for it.

Vallejo voters approved Measure B, a one percent sales tax increase, in November 2011. When passed, the measure was expected to generate nearly $10 million annually. Voters then removed the 2022 sunset date making it permanent in a November 2016 vote.

That proposed tax hike, Measure G, barely failed with 50.57% voting against it.

“We are confident that Measure P, like Measure G, will be defeated, because that essential trust of the taxpayers in their city government has failed, still,” Hayes added.

The city council was divided when it agreed to place Measure P on the November ballot as Mayor Robert McConnell and Councilmember Cristina Arriola, District 6, voted against the proposed tax.

That caused anger amongst the remaining council as council member Pippin Dew called out the opposition.

“Anybody that votes ‘no’ on this tonight, that voted ‘no’ on Measure G,” Dew said during the July 12 council meeting, “when they vote ‘no’ I want to know what their answer is for those problems.”