Vallejo police officer Zachary Jacobsen shot and killed Ramos, 21, during a family fight in January 2017.
Share this news on: 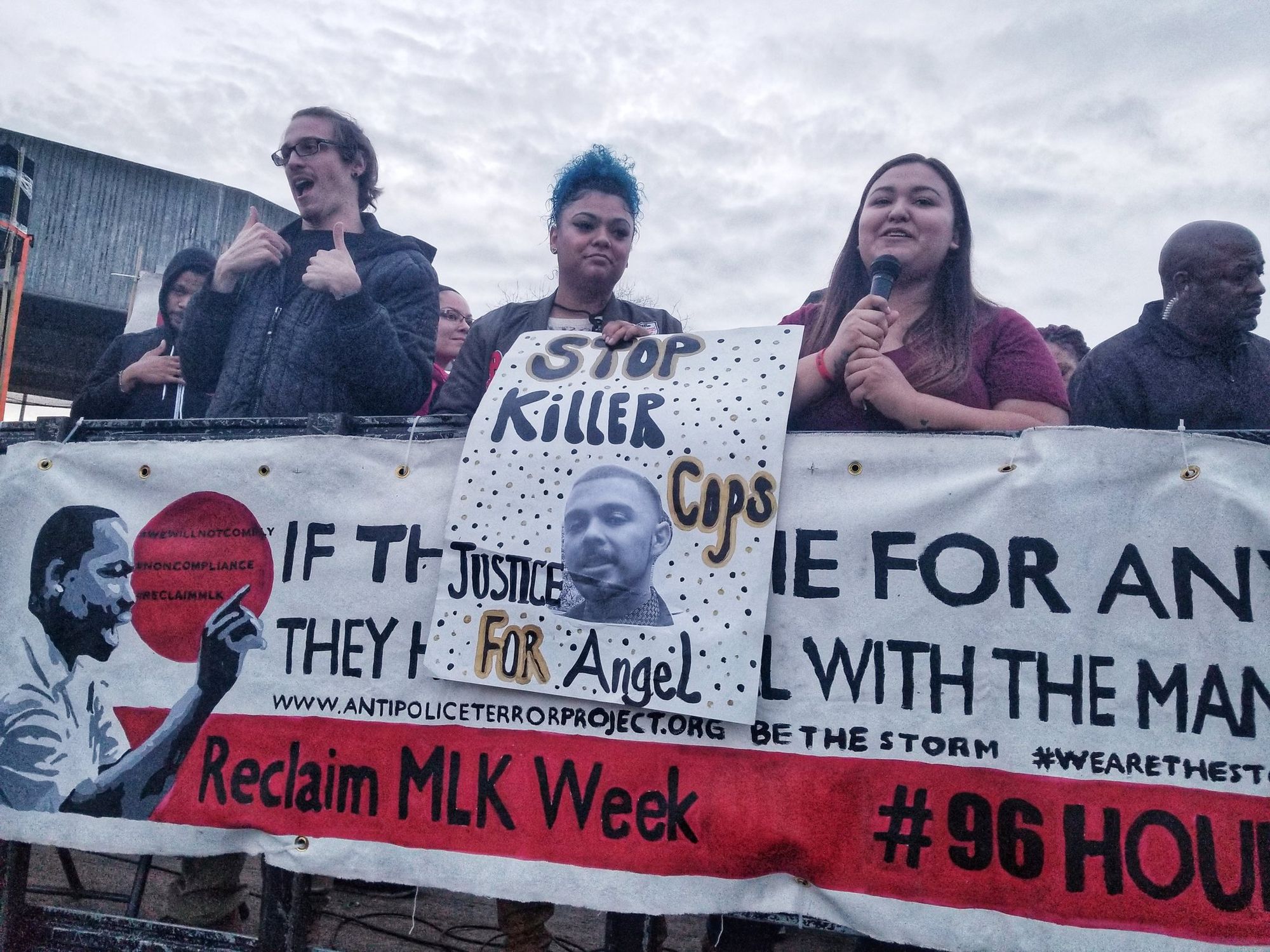 VALLEJO – The city of Vallejo has filed a notice of appeal asking a federal appeals court to reverse a judge’s recent ruling  allowing a wrongful death lawsuit filed on behalf of Angel Ramos’ family to proceed against the police officer who shot and killed him.

Court records show the city filed the notice on Dec. 16, asking the 9th Circuit Court of Appeals to overturn a Dec. 9 decision from U.S. District Judge Troy L. Nunley, who denied the city’s motion for summary judgment in the lawsuit. Nunley’s ruling cleared the way for the lawsuit to proceed to a jury trial.

However, civil rights attorney Melissa Nold, who is representing Ramos’ family, said it was “somewhat surprising” that the city decided to appeal Nunley’s ruling.

“The city isn’t very competent, so I think they are trying to buy some time,” Nold added. “It’s just a waste of taxpayer dollars at this point.”

Nold said that she will file a document with Nunley’s court challenging the city’s appeal as frivolous.

Filed by the city in May 2019, the motion for summary judgment required Nunley to review the evidence presented so far and determine if there was enough for the lawsuit to go to trial. Nunley found there was sufficient evidence that the lawsuit should go before a jury, noting that several items in the case should be reviewed by a jury.

Nunley highlighted a claim in Jacobsen’s deposition, that the officer misidentified Ramos’ ethnicity and what he was wearing when he shot and killed him.

Jacobson and his partner, Matt Samida, responded to reports of a fight at a Sacramento Street home during the early morning hours of Jan. 23, 2017. Jacobsen reported that he heard yelling and screaming from the home and saw several people on a second story balcony fighting.

The officer said he saw Ramos holding a large knife at shoulder level – which Ramos’ family strongly denies – and ran from inside the house, mounted another man, later identified as Deshon Wilson, and began making stabbing motions.

But Ramos' family argues that he came out of the house and kneeled over Wilson. They also presented deposition testimony from Wilson, Samida and Officer Jeremy Callinan where each testified that they did not see a knife.

“The undisputed facts are that Ramos and Wilson were engaged in an altercation where Ramos was on top of Wilson,” Nunley wrote.

A Vallejo Police Department board of review cleared Jacobsen of any wrongdoing more than a year after the shooting. The board wrote that Jacobsen used reasonable force but the officer was admonished for not activating his body-worn camera during the incident.