City of Vallejo to pay back $2.6M in housing grant funding for ‘administrative errors’

The U.S. Department of Housing and Urban Development requested Vallejo pay back funds intended for the 75-unit Sacramento Street Apartments project.
Share this news on: 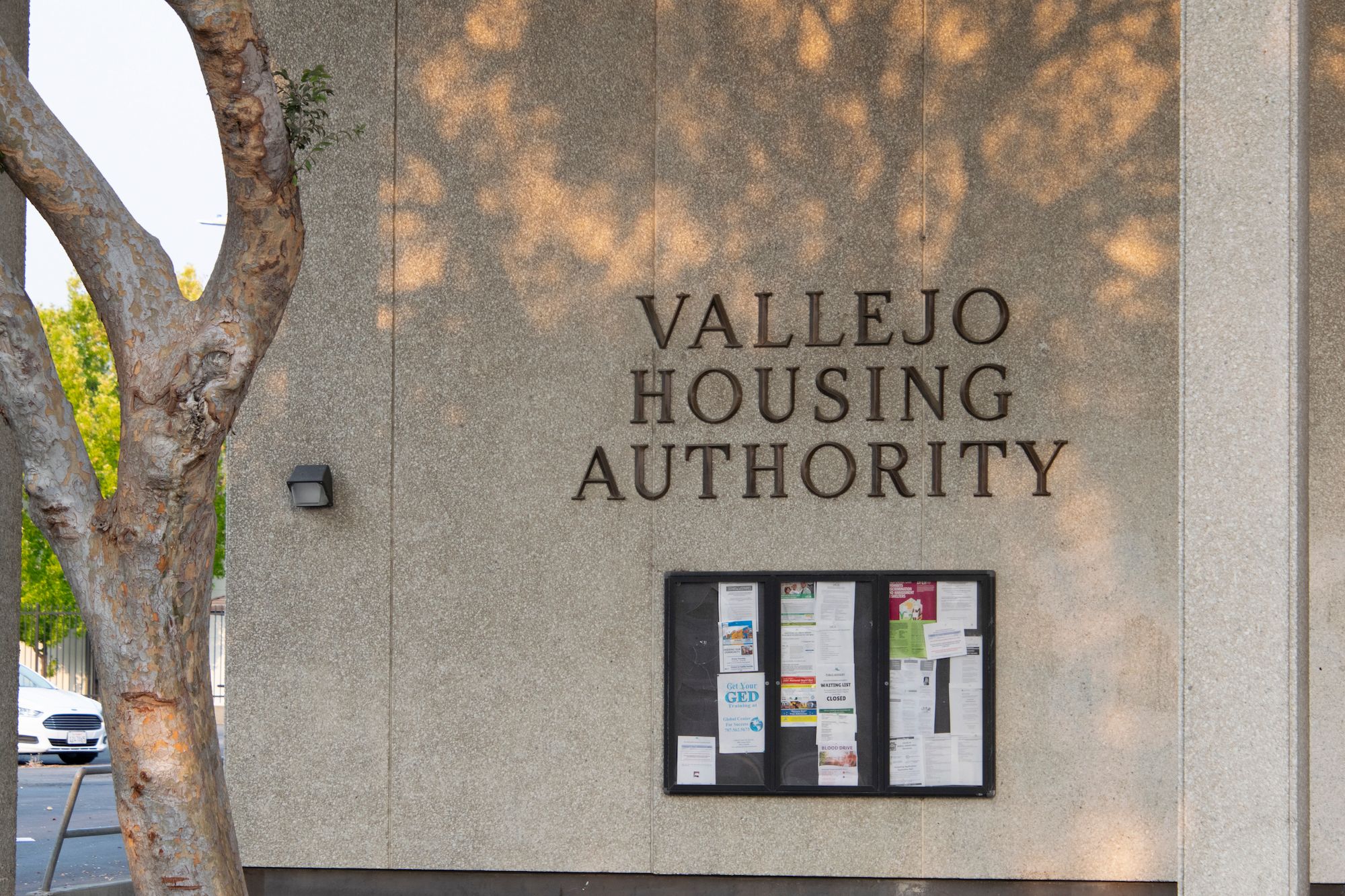 VALLEJO – The city of Vallejo has been asked to pay back $2.6 million in federal grant funding associated with a permanent supportive housing project, city officials said Friday.

Officials said that “a series of administrative errors from 2019 to 2021” led to the U.S. Department of Housing and Urban Development’s (HUD) to request Vallejo to pay back the grant funds intended to support the 75-unit Sacramento Street Apartments project.

“We are frustrated and embarrassed to learn that a series of former management’s missteps on the City’s behalf resulted in the loss of a portion of the grant funding towards this project,” Assistant City Manager Gillian Hayes said in a statement. Hayes further said delays in purchasing the property and construction contributed to the federal government asking the city to return the money.

Hayes said the city is currently “working to assess the status of all our existing Housing grants in an effort to ensure there were no further oversights under past management.”

Hayes also said that the city is working with HUD to negotiate a repayment plan “that will have the least impact on city operations.” She said the city is looking at unallocated grant funding or using unused American Rescue Plan Act monies to pay back the federal government.

The Sacramento Street Apartments will be the first Vallejo housing project to be built with modules from Mare Island-based Factory_OS. The project includes 51 studio apartments, 18 one-bedroom, and five two-bedroom apartments.

The city recently announced it would be taking applications online for the project’s waiting list from July 22-August 5, or until it had received 1,000 applications. According to the city, the apartments are intended to house people who currently do not have housing. The applications are available at www.vallejowaitlist.com.

Hayes said the return of the grant funding “will not jeopardize the project or delay the project’s expected timeline,” as the project is expected to be completed in November with residents moving in by next January.

HUD’s HOME program is touted as the largest federal block grant for local and state governments to use “to create affordable housing for low-income households,” according to the HUD website

While not mentioned by name in the press release, Judy Shepard-Hall served as housing manager for the city of Vallejo from late 2018 until May 2021, when she was placed on administrative leave.

City officials said the unspent funds were set aside for a development project, homebuyer mortgage assistance, rental assistance and other activities.

“These are slow-moving projects, and some have yet to be specifically identified,” the city said, last November.

Shepard-Hall’s tenure was fraught with questions about why certain housing projects were often delayed or chronically over budget.

Shepard-Hall was placed on leave about a week after she informed the Vallejo City Council during its May 25, 2021, meeting that another city housing project, a proposed navigation center for the city’s unsheltered, wouldn’t be opening anytime soon as the project’s budget had doubled from $4 million to $8 million.

About the same time, then-City Manager Greg Nyhoff said that he had moved the navigation center project from the housing division to public works.

That project was dealt another setback when it was revealed last December that human habitation isn’t allowed on the proposed site for the new navigation center. There is a restriction on the property due to ground contamination from prior industrial uses. Many in the community questioned why the deed restriction wasn’t found earlier.

In recent months, Shepard-Hall’s involvement in the city’s Project RoomKey program has raised further questions. She knew about deteriorating and hazardous conditions inside hotels the city used for the project, which provided housing for vulnerable people experiencing homelessness during the COVID-19 pandemic.

Emails between Shepard-Hall and the city’s contracted case management provider Unity Care show that Shepard-Hall was informed of extensive mold infestation at one of the hotels but didn’t act on it for six months.

In addition, at least six people died in the program, including three who were not found for days after they died.