The Solano County Registrar of Voters, which released an updated vote tally on Wednesday, said there were more than 35,000 vote-by-mail ballots countywide left to count.
Share this news on: 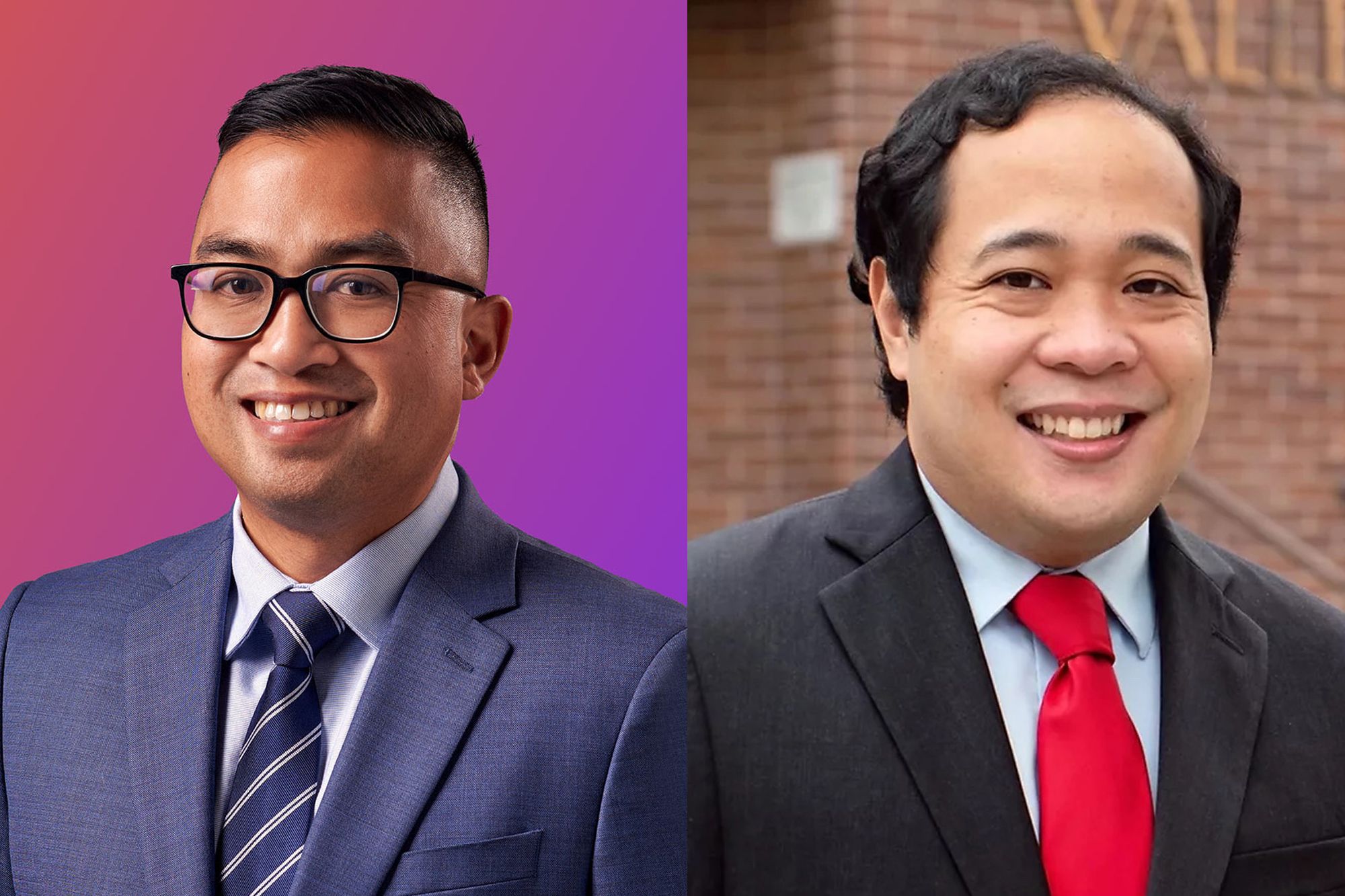 VALLEJO – Planning Commissioner Charles Palmares continues to hold a slim 43 vote lead over former school board Trustee Ruscal Cayangyang as both men vie to represent the new District 4 on the Vallejo City Council.

The Solano County Registrar of Voters, which released an updated vote tally on Thursday, said there were more than 17,500 vote-by-mail ballots countywide left to count. Palmares was 52 votes ahead a day after Tuesday's election, but that lead dipped on Thursday. Due to the Veterans' Day holiday, the registrar of voters' office will be closed with counting resuming on Monday.

“I’m still feeling pretty confident! So, let’s just hang on a little bit longer until we for sure win this election,” Palmares wrote.

Palmares has 1,193 votes, while Cayangyang received 1,150 votes so far, more than double that the other two candidates that sought election to the sea. Community advocate Ravi Shankar received 543 votes, while Chris Platzer, a former Vallejo Planning Commissioner, and a U.C. Coast Guard-licensed Deck Officer, picked up 522 votes.

Prior to Wednesday’s update, Bregenzer told the Vallejo Sun that “the votes are still being counted, so we are not celebrating yet.”

“With that being said, I am humbled and honored to be the apparent victor for the City Council in District 5,” he said. “Since day one, I've been committed to serving the residents of District 5, and I'm looking forward to bringing our Vallejo values to the city council and contributing to Vallejo's bright future.”

"We did not know about the additional ballots remaining," she added in her response to the Vallejo Sun. "We did not intend to give the impression we conceded."

“I will continue to do the heavy lifting in District 5 and throughout the city to Move Vallejo Forward," the Wednesday statement read.

“I’m thankful and forever grateful for you all Vallejo voters who wanted to give me a chance to lead our community,” he said. “I love you all.”

Meanwhile, in District 2, Matulac had received 1,236 votes – 38% of the total – and was 391 votes ahead of Cassandra James, who works as a senior community development specialist for the city of San Francisco.

James released a statement on Twitter about the results.

“I’m proud of these last few months and the coalition we built!,” James said. “This race was never about me but to create a community we all deserve — safe neighborhoods, clean streets, opportunities to thrive!"

Local realtor Don Jordan received 620 votes, while Garrett Toles, an incident commander for a security and risk management consulting firm, was behind with 578 votes.

The winners will replace termed-out councilmember Pippin Dew and Katy Miessner, who were both elected to the council in 2013 and then re-elected in 2018. Single-term councilmember Hakeem Brown decided against a second term after being elected to the council in 2018. He unsuccessfully ran for Vallejo mayor in 2020, following revelations of his documented history of domestic violence, including a prison sentence.

Editor's note: This article was updated on Nov. 11 to include additional comments from the Tara Beasley-Stansberry campaign.