Just two years into his first term on the council, Brown ran for mayor, losing to then fellow councilmember Robert McConnell after allegations of past domestic violence surfaced a month before election day.
Share this news on: 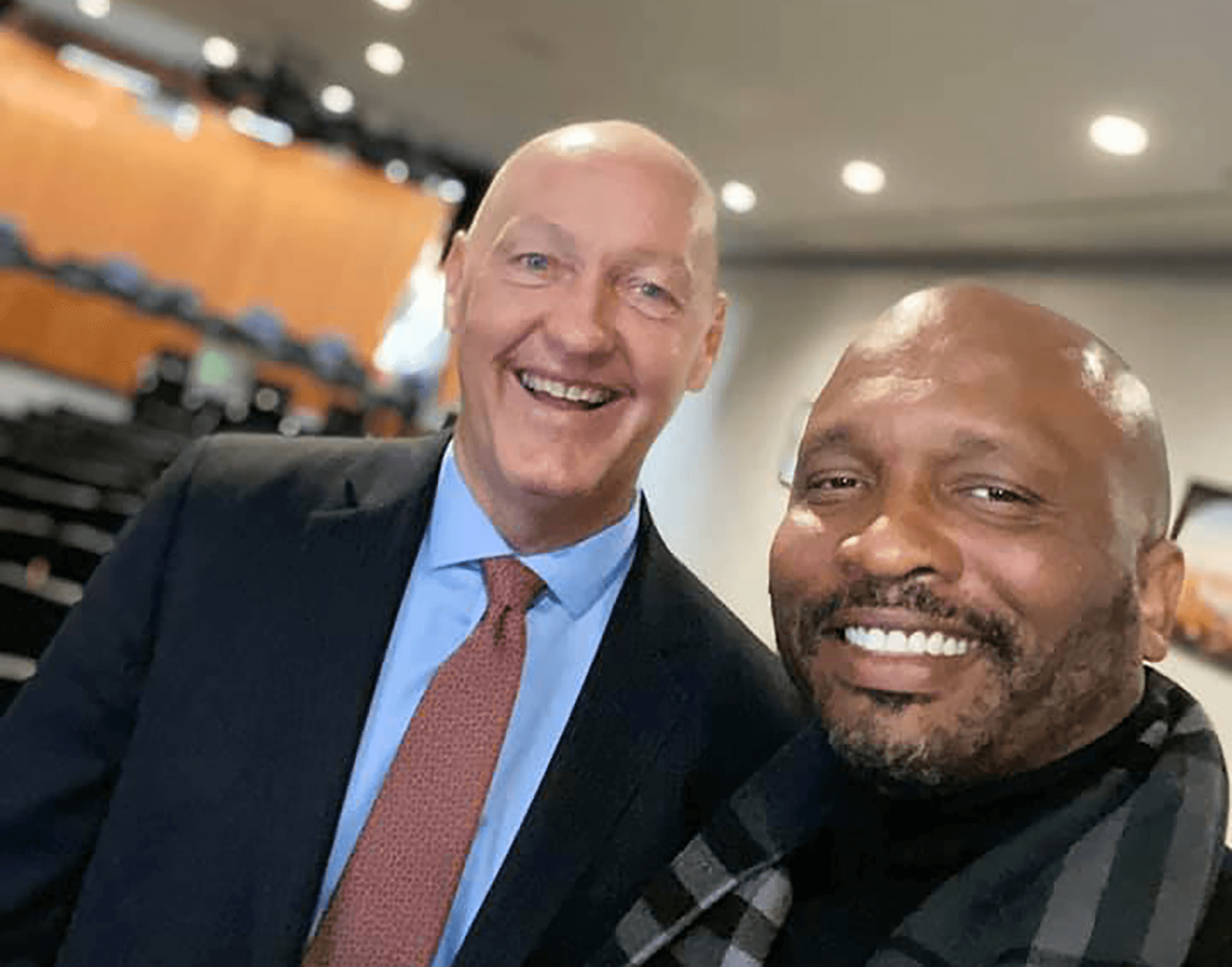 VALLEJO - Vallejo City Councilmember Hakeem Brown announced Thursday that he will not be seeking reelection next year, citing a need to spend more time with his family and expand his cannabis business.

“I have decided not to run for re-election on city council so I can focus on raising my son and building my business, which will contribute to the local economy and will be part of my ongoing philanthropy in the city,” Brown wrote in a lengthy statement posted to his personal Facebook page.

Brown, who was first elected to the council in 2018, lauded his efforts to bring change to the city of 120,000 residents during his three years on the council.

“For the past three years, I have continued to advocate for community safety, police reform, youth empowerment, job creation, anti-gun violence, and education, with a focus on communities that are traditionally under-resourced,” Brown wrote. “I am honored to say that on my watch, police shootings are down, our murder rate is reduced drastically, and investing in our youth is a reality, as is investing in Advanced Peace to reduce gun violence through addressing systemic racism.”

“With the approval of the first legal grow site in Vallejo, I realize that I am in a unique position to pave the way for other business owners in the cannabis industry particularly among Black business owners who have yet to find equity in this space,” Brown wrote. “I will continue to find ways to support our youth and the city as a whole in both my personal and professional life, and will forever be grateful to all of you for giving me an opportunity to serve you as your councilman.”

Brown’s business became the first to operate a legal cannabis cultivation site in the city this past September. The project faced numerous hurdles and was scheduled to go before the city council for consideration but a nearby business owner pulled their appeal prior to that meeting.

Just two years into his first term on the council, Brown ran for mayor, losing to then fellow councilmember Robert McConnell after allegations of past domestic violence surfaced a month before election day. Brown’s since undergone a contentious custody battle over his son with the child’s maternal grandmother.

Reaction to Brown’s announcement was mixed.

“Such an honor to be able to get to know you and work w/ you over (the) last few years,” Cardwell wrote on Facebook. “You have done so much for the Vallejo community and I know you will continue to do so. Wishing you absolutely all of the luck in your next steps!”

Cardwell recently left the city of Vallejo to become finance director with the city of Napa.

“Although I am sad to see you not seek another term on Council, it is only for selfish reasons. You are one of the best things that has happened to Vallejo in a very long time,” Pierce wrote in a post. “You have moved Vallejo forward, fighting the crazies all the way. I hate to see them further destroy our City. I support your decision 100% to focus on your family and business.”

“Wow! I had looked forward to tearing him a new one if his arrogant self centered behind decided to run again,” she wrote.

Brown was swept into office on a wave of optimism from different areas of the city’s political spectrum on the perceived promise that he would bring change to the beleaguered city. He picked up 23,288 votes — earning him first place during the November 2018 election, which saw incumbent Councilmember Jess Malgapo go down in defeat in his reelection bid.

Support for Brown reached the county level when he received the endorsement from Vallejo’s two representatives on the Solano County Board of Supervisors — Erin Hannigan and Monica Brown — who rarely agree with each other.

Brown was met with backlash in May 2020 when he posted a video in which he explained that certain community projects were not as important to him as fewer people dying from homicide and looking for more resources for the city’s youth.

He further denounced newcomers to the city for shifting the focus from important issues to trivial items.

Brown was criticized earlier this year when he confronted a commission applicant during council interviews for posting a racial slur about him a year previously.

Brown demanded that Julie Stratton, who is white, explain herself after she wrote in a Facebook post in May 2020 that both Brown and former Mayor Osby Davis displayed “the Old Uppity Kneegrow (sic) syndrome…” Brown and Davis are Black.

Stratton’s comment was made in connection with Brown’s video. After that incident, Brown started to wear a sweatshirt with “Uppity Kneegrow” written on the front.

Brown was hit by another racial incident when the phrase, “Hakeem Brown is a coon” was spray painted outside his downtown Vallejo office in July 2020. “BLM” and “Defund VPD” were also on the building and sidewalk. Police never arrested anyone in connection with that incident.

Brown’s decision not to seek re-election ensures that there will be three new faces on the council next year. Fellow councilmembers Katy Miessner and Pippin Dew have termed out.