Fox received 2,606 votes – or 58% of the total – more than double the 1,202 votes for Gross, according to unofficial results released by the Solano County Registrar of Voters late Wednesday.
Share this news on: 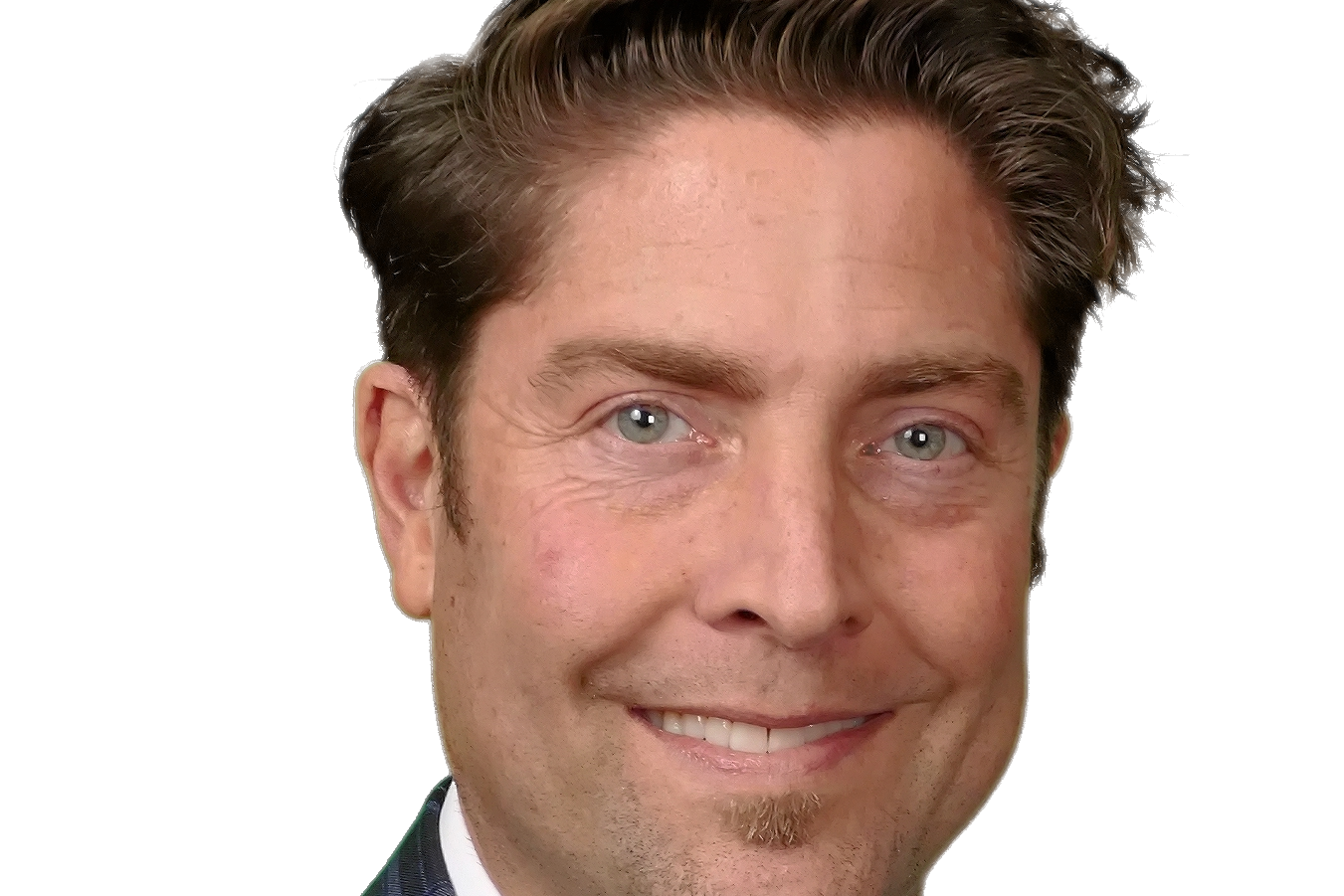 VALLEJO – John Fox sighed heavily Wednesday, confessing he was happy the election was over after going full-steam since February.

Fox received 2,606 votes – or 58% of the total – more than double the 1,202 votes for Gross. Bhandal picked up 700 votes, according to unofficial results released by the Solano County Registrar of Voters late Wednesday.

“It makes me proud that in 2018 and now, I have the confidence of voters,” Fox told the Vallejo Sun on Wednesday. “I think voters know I’m on the frontlines as a teacher, and I’m current on all the issues.”

Fox, a third-grade teacher with the Mt. Diablo Unified School District dominated the ballot box in 2018 when he secured more than 18,000 votes, outpacing Gross by 4,000 votes. At the time, school board members were elected by citywide vote. But the district switched to local trustee areas in 2019, forcing Gross and Fox to vie for the same seat this year.

“I want to thank all the voters and I will work hard to represent them,” Fox said.

Gross congratulated Fox "on his victory, and I know he will do his best to propel the district forward," in a statement to the Vallejo Sun.

Gross further thanked "all those who believed in me and supported me throughout the election process. Their energy kept me going."

"I continue to be optimistic, and I have a great deal of respect in the ability and knowledge of those people who have shown me during my tenure on the board their heart and soul is dedicated to uplifting our school district," Gross added in his statement.

He said that he "will continue to work for the children and community of Vallejo."

Fox will be joined by district parents Carlos Flores and Glenn Amboy as the new iteration of the board next month. The other members of the five-person board include Christy Gardner, who was elected in November 2020 to represent Trustee Area 2, which includes a portion of North Vallejo, and Latyna Young, who represents Trustee Area 4.

Amboy was automatically appointed to the school board when he was the only person to run to represent Trustee Area 3, which encompasses most of East Vallejo, including the Hiddenbrooke development. He replaces longtime Trustee Tony Ubalde, who decided not to seek another term.

Meanwhile, Flores was appointed to the board last month to represent Trustee Area 1, which spans most of West Vallejo and Mare Island. The area also includes South Vallejo west of Interstate 80.

The school board began the process of filling the vacancy after no one registered to run in November’s election.

Editor's note: This article was updated on Nov. 14, 2022 to include a statement from Tony Gross.