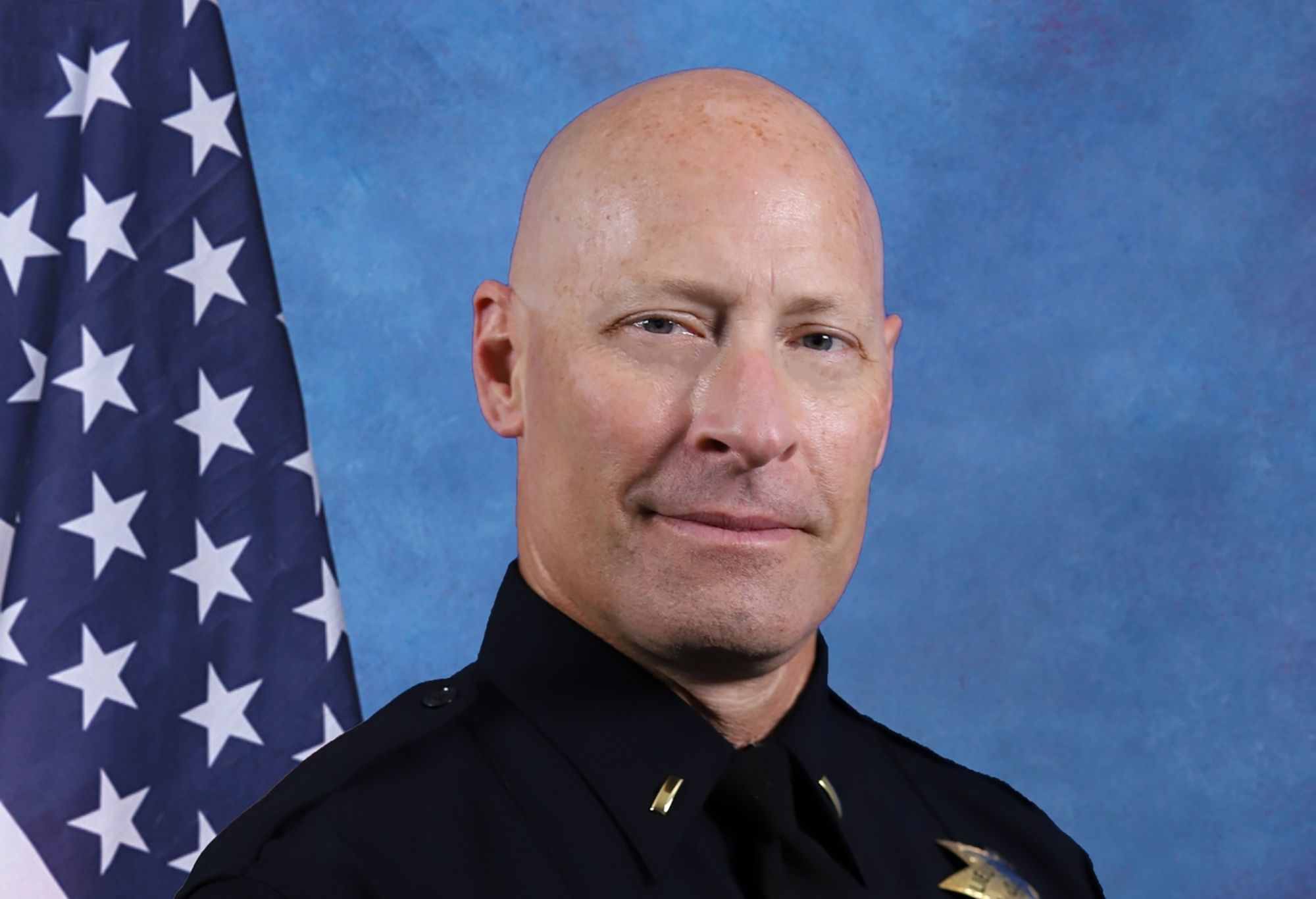 Capt. Todd Tribble retired on July 1 after nearly 19 years with Vallejo police and months after his brother, former Lt. Michael Kent Tribble, testified during a criminal case in Solano County Superior Court that he and another Concord police officer devised the idea for officers to bend their badges following a shooting. Both Tribble brothers came to Vallejo police from Concord in 2003.

Kent Tribble, who retired from the department last year, never implicated his brother when he testified in March. However, former Vallejo police officer Josh Coleman, now a Napa County sheriff’s deputy, testified that Kent Tribble told him that the Tribble brothers were the only ones who could bend a badge.

Todd Tribble’s departure is another blow to Chief Shawny Williams, who continues to have multiple vacancies within his command staff, something the VPOA was quick to note.

“Capt. Tribble’s retirement means there are now three vacant captain positions and one vacant deputy chief position,” the union wrote. “This leaves only the chief and a single deputy chief to do the work of six administrators.”

Jason Potts, the department’s other police captain, left Vallejo police last month to oversee the Department of Public Safety for the city of Las Vegas.

In February, the Vallejo City Council froze the third police captain position, along with  lieutenant and corporal positions, to shift those salaries to fund other positions within the department.

The third captain position had been empty since Lee Horton retired in November. Horton’s departure came weeks before the OIR Group, hired to conduct an administrative review of the June 2020 police shooting of Sean Monterrosa, found that Horton and three other police detectives all violated department policies, including failing to de-escalate the situation and unsatisfactory work product.

Following Potts’ departure, the VPOA, which has been in a public spat with Williams calling out his leadership, said it had “been forced to initiate legal action” to compel Williams to fill the vacant command staff positions “to ensure proper and efficient operations of the police department.”

The VPOA didn’t respond to a request for comment when asked to clarify what legal action it had taken. Williams fired VPOA President and former police Lt. Michael Nichelini in March 2021 after Nichelini allegedly wrote a threatening email to a journalist and attempted to intimidate a civil rights attorney.

Prior to his termination, Nichelini, the son of former Vallejo Police Chief Robert Nichelini, filed a lawsuit against the city alleging he has been subjected to harassment, retaliation and intimidation by top-ranking Vallejo city staff, including Williams. He originally sought $7.5 in damages. After being fired, Nichelini amended his lawsuit by asking for $10 million and his old job back.

Since coming to Vallejo, Williams has struggled to keep his command team together. The Vallejo City Council approved a plan to add two deputy police chief positions in October 2020 because at the time, Horton, and fellow Capt. Joe Iacono were both on leave.

That plan included the creation of one deputy chief position to oversee the department’s operations, while converting the relatively new assistant police chief position at the time into a second deputy chief position tasked with implementing reform efforts, including recruitment, and internal affairs investigations, according to the city staff report written by then-City Manager Greg Nyhoff.

The two deputy police chief positions were created under the auspices of an emergency declared by the city at the time. City officials pointed to increased crime, the prospect of defending itself in at least two-dozen federal lawsuits involving the police department, and the community’s lack of trust in the department and its officers as reasons for declaring an emergency proclamation, which has since been rescinded.

However, the city kept the deputy chief positions, leaving a layer of staff between Williams and the police captains, who are represented by the VPOA. The union represents all sworn employees from officer to captain. Williams and Deputy Chief Jason Ta are unrepresented.

Williams tapped Michael Kihmm to serve as one of the department’s new deputy police chiefs in November 2020, luring him away from the San Jose Police Department where both men had previously worked together. But 11 months later, Williams fired Kihmm. Williams accused Kihmm of conducting exit interviews with departing officers after Williams told him to stop the practice and alleged that Kihmm had failed to alert him to a personnel matter in a timely manner.