Vallejo school board to consider new agreement with charter network 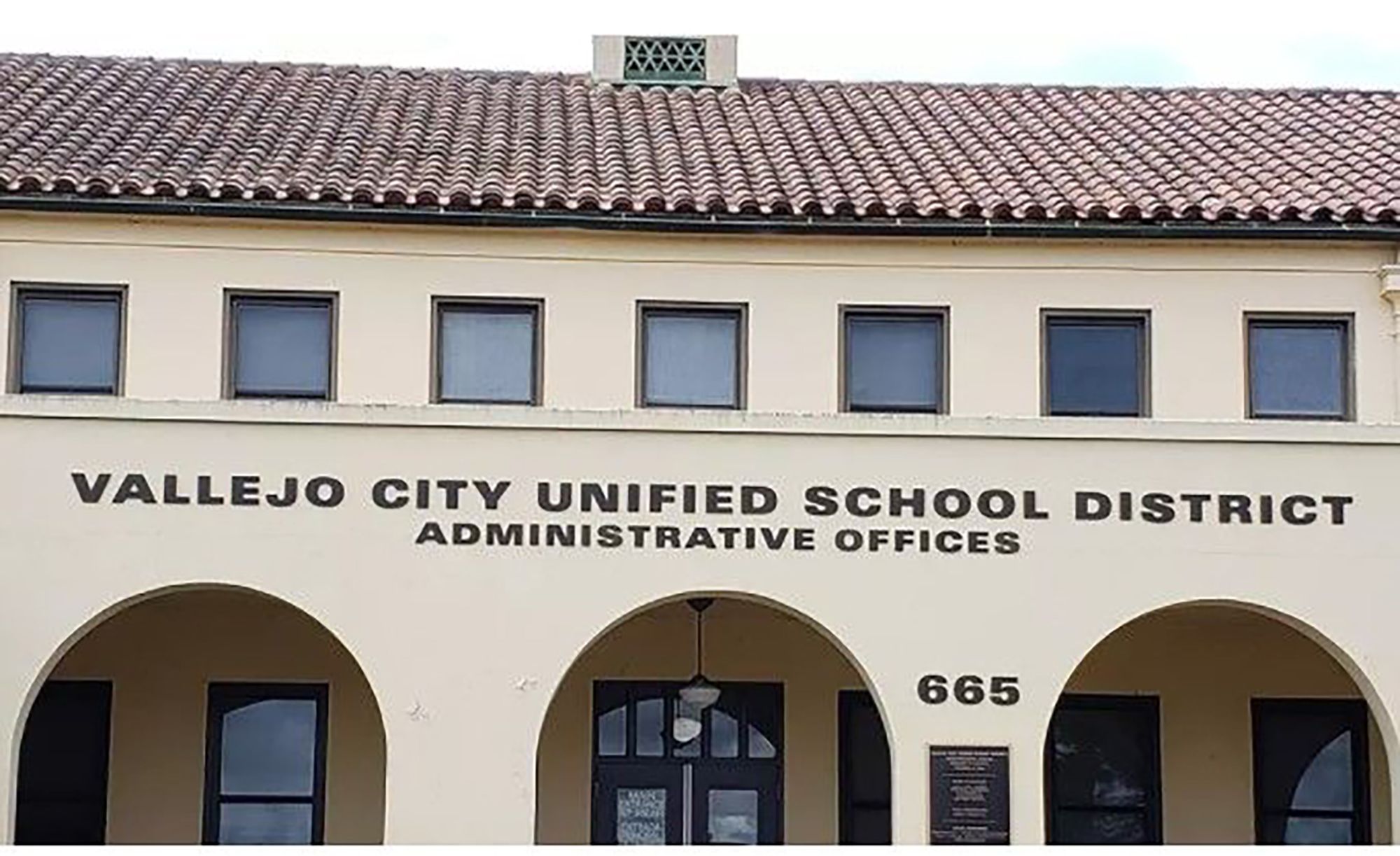 VALLEJO – The Vallejo school board will be asked to approve a tolling agreement with Griffin Technology Academies (GTA) on Wednesday as the charter network works to fix several alleged violations levied by the school district.

The Vallejo City Unified School District Board of Education voted on April 28 to send a notice of violations to each of the four charter schools operated by GTA alleging the charter network mismanaged its finances, allowed mold to flourish inside school facilities, and violated the state’s open meeting law.

Issuing the notices was the first step in stripping the network of its charter status.

In its response dated June 6 GTA said it had addressed several concerns the school district raised, while also working to resolve other concerns. GTA proposed the agreement as a way to show the network’s commitment to fixing those issues.

Vallejo City Unified School District Superintendent William Spalding said in a report to the school board “there are certain violations that remain unrefuted and/or unremedied" following the district’s review of GTA’s June 6 response. Spalding doesn’t explain what those remaining violations are.

During his April 28 presentation, Spalding said the GTA board failed to address the presence of toxic mold at its school facilities, continuing to hold regular school for three full weeks inside contaminated facilities after discovering mold.

Responding to those allegations, GTA said the board was unaware of the severity of the disrepair prior to the district noticing it. Calling it a “perfect storm,” GTA pointed to the COVID-19 pandemic and “poor school leadership” as reasons for the extensive mold growth at the school facilities.

In response, GTA argued that its board cured any Brown Act violation by not pursuing the transition plan, instead appointing consultant Nick Driver as acting superintendent at the time. GTA denied that the board improperly negotiated Driver’s employment contract in closed session.

Th GTA board made Driver permanent superintendent last month. Originally known as Mare Island Technology Academy, GTA became the first to operate as a charter school within the boundaries of the Vallejo City Unified School District in 1999. The network has since expanded and currently has about 1,300 enrolled students.

School board asked to approve new contracts with legal teams

The five-person school board is also expected to approve new contracts with two firms for legal services.

They include a $425,000 contract with Fagen Friedman & Fulfrost for general legal services and a $90,000 contract with Lozano Smith Attorneys at Law, LLP to provide an organizational study of the district’s Special Education Services Department.

There have been questions about both firms recently after Trustee John Fox expressed concerns about the ethics of the school board hiring Lozano Smith to serve as the board’s attorney as the board discussed a new contract for Spalding during a June meeting.

Fox believed it was a conflict of interest for one of the firm’s attorney’s, Roman Muñoz, to work on the new contract while representing the board, after it was revealed, the pair had a previous working relationship while Spalding was employed at another district.

The district took the unusual position of calling out Fox for his comments about Muñoz’s previous working relationship with Spalding.

“Comments made from the dais in our last board meeting intimating a conflict of interest from the board's counsel were surprising, unfortunate, and untrue. Our other board members did not share these sentiments,” district spokeswoman Celina Baguiao wrote in an email to the Vallejo Sun. “Mr. Muñoz is a highly skilled and reputable school attorney and does not deserve the implication that he did not act with the highest level of integrity.”

Board expected to approve lease agreement for Farragut School site

The Vallejo school board is expected to approve leasing a portion of the Farragut School site to the Seneca Family of Agencies.

The lease will allow Seneca to provide services prior to the close of escrow and provide enough time to address zoning requirements, according to a report from Spalding.

The lease term is 24 months with the rent set at $9,999 per month, with all rent prior to the close of escrow being credited towards the purchase price.

Faced with declining enrollment and the need to slash its annual budget for the foreseeable future, the school board began the process of identifying surplus district properties that could be sold to bolster its finances. The bulk of the district’s funding comes from the state, based on the number of enrolled students.

The Vallejo City Unified School District Board of Education is scheduled to meet at 6 p.m., Wednesday, inside the Governing Board Room, located at 665 Walnut Ave. on Mare Island.

The meeting will be live streamed through the district’s YouTube page.