The Griffin Technology Academies Board of Directors announced this week that Nick Driver, who has been serving as acting superintendent since March, will fill the position permanently starting July 1.
Share this news on: 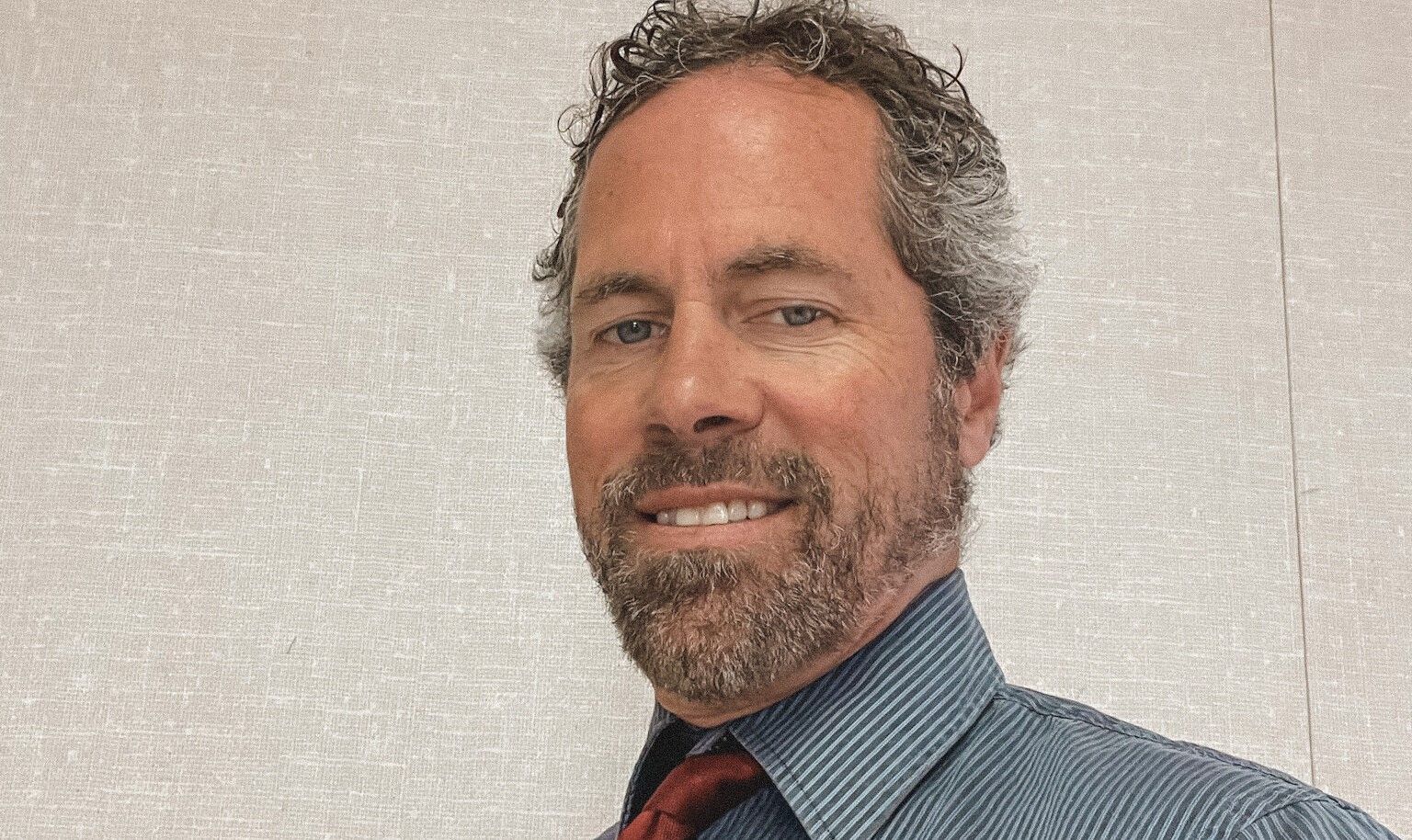 VALLEJO – The Griffin Technology Academies Board of Directors announced this week that Nick Driver, who has been serving as acting superintendent since March, will fill the position permanently starting July 1. The board voted to approve his three-year contract during its June 14 meeting.

Driver’s base salary is set at $196,720 for the upcoming 2022-23 school year. He will lead the charter school network, which operates two middle and two high schools. Originally known as Mare Island Technology Academy, GTA became the first to operate as a charter school within the boundaries of the Vallejo City Unified School District in 1999. The network has since expanded and currently has about 1,300 enrolled students.

“I’m very excited about the future of GTA and our new school leadership,” Driver said in a statement the charter network released Wednesday. “I’m incredibly honored to be selected as permanent Superintendent and entrusted to lead our schools forward.”

It has been a tumultuous year for GTA, as the charter network attempts to fend off a push by the school district to strip GTA of its charter status.

The Vallejo school district sent a notice of violations to GTA April 28, alleging the charter board committed numerous violations, including failing to protect students, mismanaging the network’s finances, allowing mold to flourish inside school facilities, and violating the state’s open meeting law.

GTA issued a 179-page response on June 6, stating that the charter network was in the process of remedying or had already fixed many of the allegations levied by the school district. That includes creating a chief accountability officer position, who will ensure GTA complies with the state’s open meeting law and completes facility condition and COVID-19 safety audits. The compliance officer will also be tasked with tracking oversight requests from the district, ensuring GTA complies with all independent study requirements, and making sure financial audits are submitted on a timely basis.

Charter officials addressed the seriousness surrounding the state of the school facilities. They argued that the COVID-19 pandemic forced students to learn from home and left the school facilities empty and subject to deteriorating conditions. They also said that then-Superintendent Robert Martinez minimized the level of facility disrepair to the board.

“We share in the District’s disappointment and great concern in those conditions,” GTA wrote.  “The Board was disappointed with GTA leadership during that era, in not meeting the standards for what needed to be done, and that individual is no longer leading GTA.”

Martinez began with the district last July but didn’t make it a full year before resigning from the position in March. He was appointed as chief human resources officer with the Antioch Unified School District last week and is expected to earn $251,000 during the upcoming 2022-23 school year.

GTA also released a 13-page document called GTA 180, which the charter network touted as a roadmap for moving forward with change at GTA.

As one of the board’s newest members, Gilroy serves as advertising director and community engagement manager for the Vallejo Times-Herald newspaper. She also served as chair of the Vallejo Chamber of Commerce’s board of directors in 2020 and 2021, helping to keep that organization afloat during the COVID-19 pandemic.

Meanwhile, Wesley joined the GTA board in June 2017 and has “been an active volunteer in the Parent Teacher Networks, the African American Parents Association, and a regular participant in the GTA Strategic Planning sessions,” according to the same press release.

“Ms. Gilroy and Ms. Wesley are committed leaders, and also strongly believe in supporting the Vallejo community through activism, volunteerism, and resilience – and I’m convinced they will continue to bring that same commitment to their new board roles,” Driver said in the same press release.

The Vallejo school board is expected to hold a meeting soon to discuss the official response from GTA and make a determination on whether to continue with the move to revoke GTA’s charter status.