The Griffin Technology Academies Board of Directors announced on March 8 that consultant Nick Driver will serve as acting superintendent.
Share this news on: 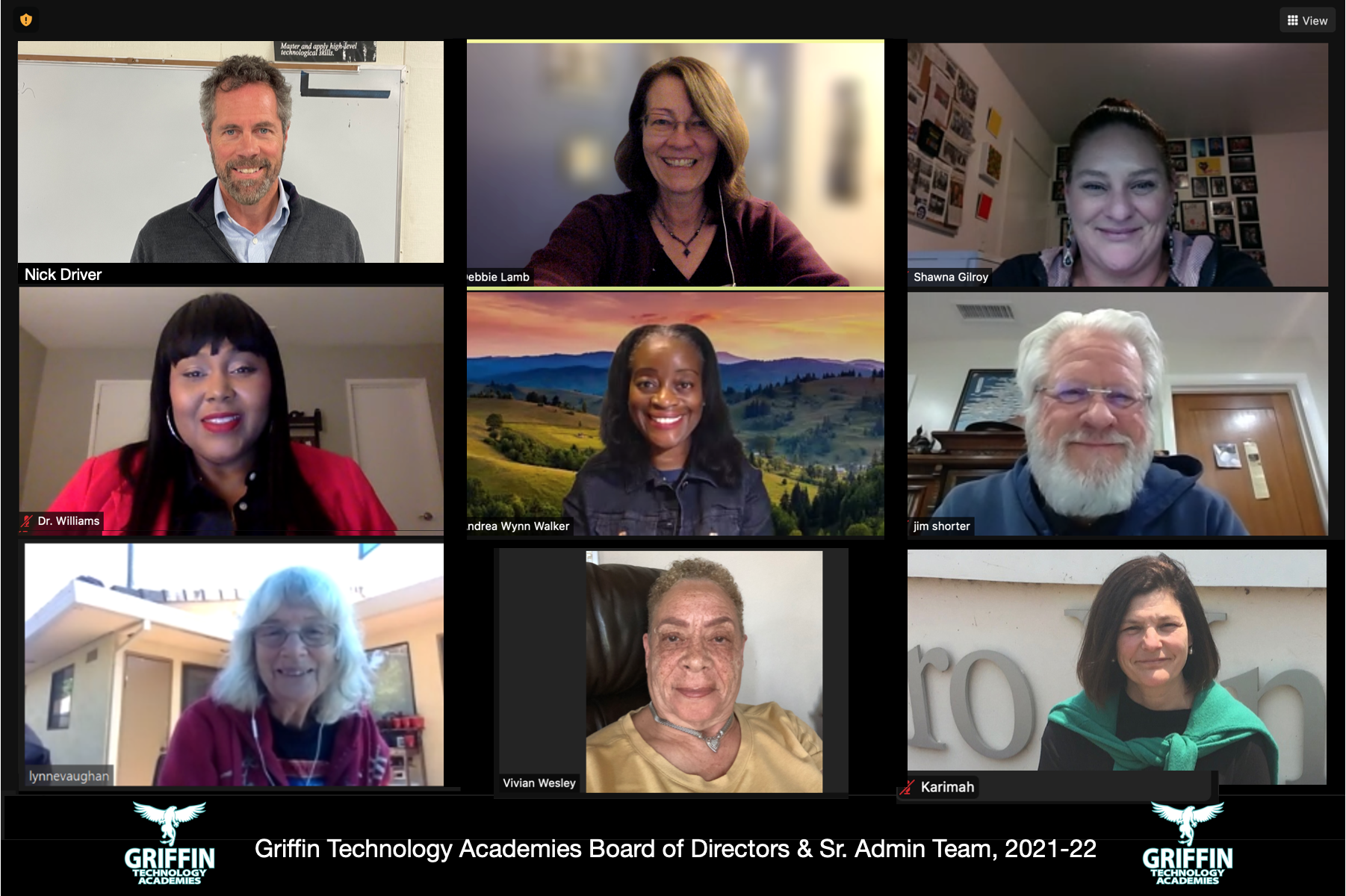 VALLEJO – A Vallejo charter school network named a new acting superintendent Tuesday following a month of turmoil, including the Vallejo school district accusing the charter’s board of directors of not following the state’s open meeting law.

The Griffin Technology Academies Board of Directors announced on March 8 that Nick Driver, a consultant hired by the charter network last year, was tapped to serve as acting superintendent following the resignation of Robert Martinez.

Martinez was hired in July 2021, but announced on Feb. 8 that he would leave the charter network – which includes two middle schools and two high schools – with his final day being June 30. However, Martinez left last week after the school district balked at GTA’s plan to appoint a transition team to lead the charter network for the remainder of the school year.

On Feb. 17, More than a week following Martinez’s announcement, the GTA board held a special closed session to modify the duties of Martinez and Assistant Superintendent Marguerite Williams. Following the closed session, the board announced it had created a management transition team which included Martinez, Williams, and board members Lynne Vaughan and Shawna Gilroy, along with consultants Ting Sun and Driver.

But Vallejo City Unified School District Superintendent William Spalding then sent the board a Feb. 25 “cure and correct” letter, which argued that the board’s actions violated the Brown Act, the state’s open meeting law. The board was required to make such substantial changes to employees’ duties in an open session, Spalding wrote. He also said that the characterization of the transition team as independent contractors may violate state labor law.

“The GTA Board's failure to conduct its business in accordance with the Brown Act is thus both inexcusable and violates not only the terms of its schools’ charters but, even more importantly, the public trust,” Spalding wrote.

In a follow-up letter on March 4, Spalding said he was disturbed by the amount of turnover in the  charter network.

Spalding said the district would not communicate with any members of the transition team.

“Please also note that it is not our job, as authorizer, to try to figure out who is in charge of your organization on a day-to-day basis,” Spalding wrote.

GTA’s lawyer Chastin H. Pierman sent a letter to the district on March 4, saying that the charter network’s plans had changed since the district sent its letter.

“Some of the plans previously approved by the Board simply cannot be implemented as originally envisioned due to changed circumstances,” Pierman wrote. “Given this situation, the Board determined that it would be most appropriate to agendize and approve new motions that reflect the School’s current direction on these issues rather than re-approving old motions that are no longer workable solutions at GTA.”

Also on March 4, the GTA board announced Martinez’s last day as superintendent would be March 8.

Driver confirmed in an email Monday that, with his selection as acting superintendent, the transition team was no longer needed.

“We believe that the action to select me as Acting Superintendent answers any concerns VCUSD may have had about the governance and management of GTA,” Driver added.

When asked to comment, Spalding, through district spokesperson Celina Baguiao, doubled down on his concerns, alleging the charter network has issues with its facilities, fiscal management, instruction, governance and “dramatic and constant turnover in school leadership.”

“We continue to monitor activities and communicate expectations and concerns, and on the whole, expected improvements or remediation of problems are insufficient,” Spalding said. “Regardless of educational provider, students in Vallejo deserve a decent, effective, and above all, safe educational experience that prepares them for a successful future.”

Driver, who was originally hired last year to provide consultant services for GTA, will serve as acting superintendent for the remainder of the school year.

The board said Driver has almost two decades of experience working with charters statewide, while also serving as a board member for public schools in San Francisco, Oakland and Richmond.

In March 2019, Driver was named in a wrongful termination lawsuit brought by the former chief operating officer of a charter network in Santa Barbara County, who said that she was terminated after raising the alarm in part about the school’s CEO having an affair with Driver while he was vice president of the Charter School Management Corporation, the network’s largest contractor. The lawsuit alleged that the CEO used public funds to book a hotel room for a romantic rendezvous with Driver. The case settled four months later.

Driver left that company the same month the case settled, according to his LinkedIn profile, and co-founded Clear Thinking, “a non-profit strategy and professional development organization dedicated to helping schools and districts with their leadership and organizational needs.”

In an email to the Vallejo Sun, Driver said that  he hopes to restore trust between the charter network and the school district. “On behalf of GTA, I look forward to working with Superintendent Spalding and his staff to build back a positive and mutually beneficial relationship, one that will serve the students of Vallejo the rest of this year and in the years to come,” Driver said.