The Vallejo school district is ready to sell off about 18 acres of surplus property that was once home for East Vallejo Little League baseball.
Share this news on: 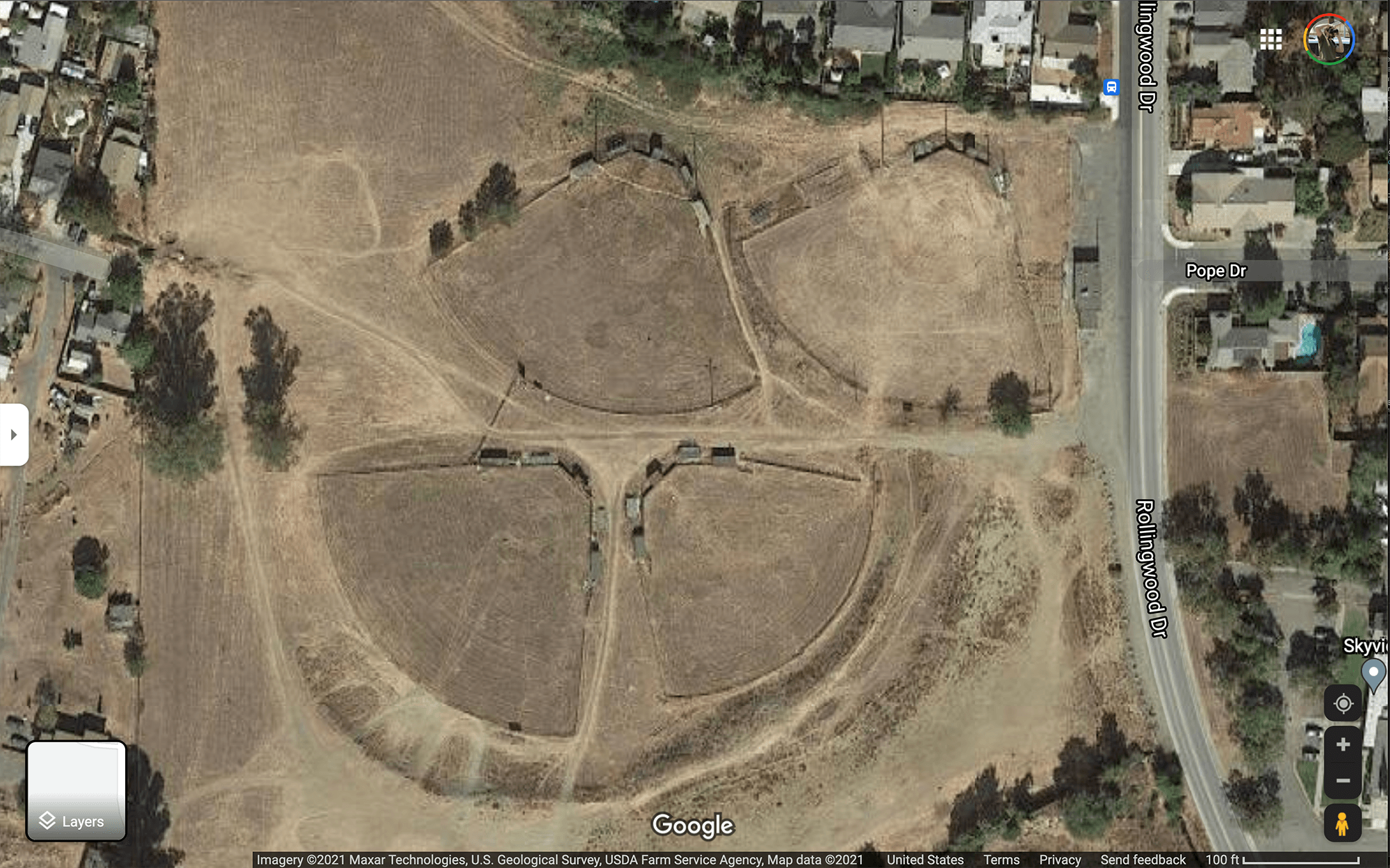 VALLEJO - After more than two years, the Vallejo school district is ready to sell off about 18 acres of surplus property that was once home for East Vallejo Little League baseball.

The Vallejo school board is scheduled to meet Wednesday to decide on whether to approve putting the Rollingwood property up for public sale. The district is seeking no less than $4.8 million for the 17.71 acres of land located along Rollingwood Drive and Benicia Road. The property currently has four unused little league baseball fields on it.

The five-member school board will also be asked to approve selling the former Farragut school site for no less than $2.9 million at public auction. The 5.2-acre school site is on Farragut Avenue in West Vallejo.

The public auction for both school district properties is scheduled to take place on Feb. 16, 2022.

Faced with declining enrollment and the need to slash its annual budget for the foreseeable future, the school board two years ago began the process of identifying surplus district properties that could be sold to bolster the district’s finances.

A bulk of the district’s funding comes from the state, based on the number of enrolled students.

The district began the process of declaring the Rollingwood Property a surplus in August 2019 when the board authorized district staff to solicit an appraisal of the site. A special Vallejo school district committee formed to evaluate all district-owned properties concluded that December that several of the properties could be declared surplus and either leased or sold.

The school board is expected to approve a $487,250 contract with the Oakland-based Fagen Friedman & Fulfrost LLP for legal services. The contract runs through June 2022.

At Wednesday’s meeting, trustees will also be asked to adopt a resolution calling for Gov. Gavin Newsom to work with California Attorney General Rob Bonta on ensuring that local law enforcement protects school board members amid protests against COVID-19 mandates for students and staff.

The proposed resolution states that none of the five Vallejo school board members have experienced negative reactions from protesting parents.

“The current climate of opposition to state mandates, local COVID-19 mitigation measures, ethnic studies curriculum and more, has created hostile environments in some local educational agencies,” according to a district staff report to the school board.

In recent months, school board meetings around the country have become battlegrounds as parents have disrupted meetings during debates over in-person learning and mask mandates. Some have threatened school board trustees and even shut down meetings.

The Vallejo school board will meet at 4 p.m. Wednesday via teleconference.