Vallejo police offer up questionable use of force statistics

The police union said that the 33% decline in reported force incidents was because there were fewer officers in the department.
Share this news on: 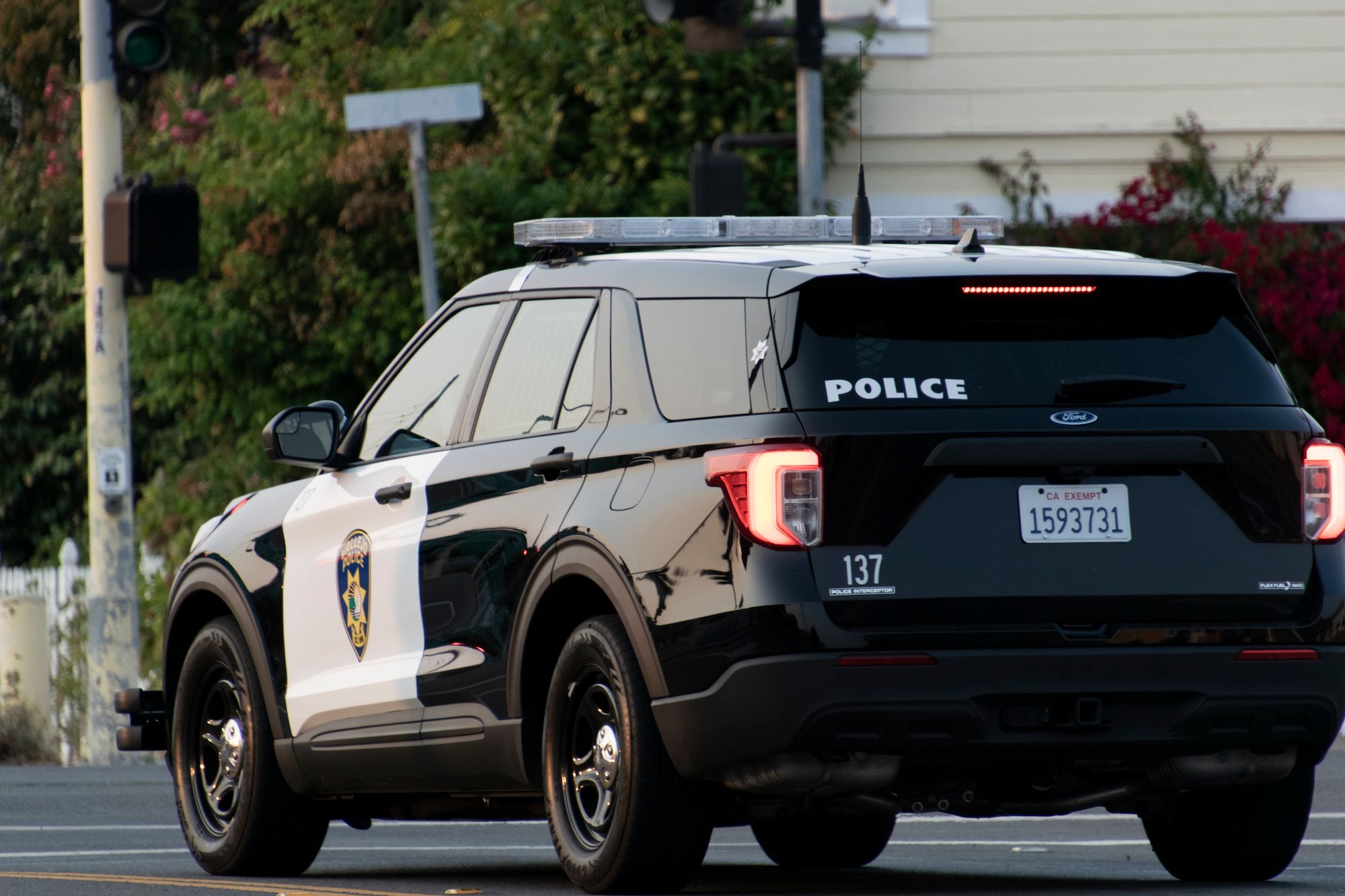 VALLEJO – The city of Vallejo published a report last week that claimed that Vallejo police officers used 33% less force in 2021 than in previous years, but police union officials quickly called the provided information into question by.

The report was compiled using data from a dashboard published by a contracted data analysis firm tracking police use of force, Police Strategies LLC, which was founded in 2015 by former prosecutor Bob Scales.

The 33% reduction included no shootings by officers in nearly two years since the fatal shooting of Sean Monterrosa on June 2, 2020. But the report also found that 2021 was the first year officers had not used any impact weapons or neck restraints. Neck restraints were banned by the state legislature in 2020. Vallejo Police Chief Shawny Williams banned the practice within the department shortly before the legislature prohibited it.

Overall use of force incidents involving weapons dropped from 48% of incidents in 2020 to 32% in 2021, according to the report.

The department credited its recent reform efforts after intense public pressure from high profile police shootings for the reduction in force. “This data provides clear and convincing evidence of positive change and transformation within the culture and practices of our department,” Williams said in a statement.

But a statement released Friday by the Vallejo Police Officers’ Association, the union that represents police officers, argued that individual officers weren’t using less force. Rather, it said that the 33% decline in reported force incidents was because there were fewer officers in the department.

“During 2021 the number of sworn officers had been reduced by over 35% when you consider officers who have left the Department as well as those who are off the streets due to injuries,” the union’s statement said. The union’s president is former Lt. Michael Nichelini, who was fired last year and has sued the city for $10 million and to get his job back.

The data on the dashboard is difficult to corroborate, but in one notable instance is obviously incomplete. Two shootings in 2018 do not appear in the data: the fatal shooting of Ronell Foster on Feb. 13, 2018, and the shooting of Dominic Milano, who was shot after a pursuit into Oakland on Nov. 1, 2018, and survived. Testimony in Milano’s criminal case recently revealed new details about the city’s badge bending scandal.

But in one instance mentioned in the "work to date" section of the report points to release of records in the Monterrosa shooting investigation in December as an example of the department’s “move to greater transparency and accountability.” The city was legally obligated to release the material under the police transparency law SB 1421. The department was also compelled to release those records in an unrelated criminal case seven months earlier.

The city also redacted the names of four officers with sustained policy violations in the disclosures. The Vallejo Police Officers’ Association sued to prevent the city from naming Det. Jarrett Tonn as the officer who killed Monterrosa, saying there have been threats against Tonn, and a court order prevents the city from confirming Tonn was the shooter.

But the city has also refused to name three other officers with sustained policy violations in the events that led up to the shooting. The three officers were independently identified by the Vallejo Sun as Detectives Bretton Wagoner and Wesley Pittman and Capt. Lee Horton.

The city argued that officers who are present during critical incidents are “witnesses” and therefore entitled to witness privacy protections under police transparency laws, despite the fact that Wagoner, Pittman and Horton were not witnesses but subjects of the investigation. A judge in San Francisco ruled last year that witness protections do not apply to any officers, but since the ruling was outside of Solano County, Vallejo has continued to redact officer names in similar disclosures.

The progress report also points to the department’s policy revision process as another area of improvement. The department has made some recent adjustments to its use of force policy, but the most substantial changes are still in draft and undergoing a public feedback process.

In February, Vallejo police sought feedback on a draft policy for overall use of force. However, the draft does not make revisions to several other policies that govern specific uses of force, such as Tasers, less-lethal projectiles or batons.

At a Feb. 23 feedback meeting, Lt. Drew Ramsay said the department would be updating all of its force policies in the coming months. "We are revising a lot of policies,” he said. “Any time we make these changes, they'll be brought out to the community for their input."

Also last week, the department revealed a draft officer-involved shooting policy, which it is gathering feedback on until May 14.

Williams acknowledged during the Feb. 23 meeting that the policies are subject to meet and confer with the union and it's unclear how that will affect them.