An IA investigator recommended Sgt. Jason Speakman be fired.
Share this news on: 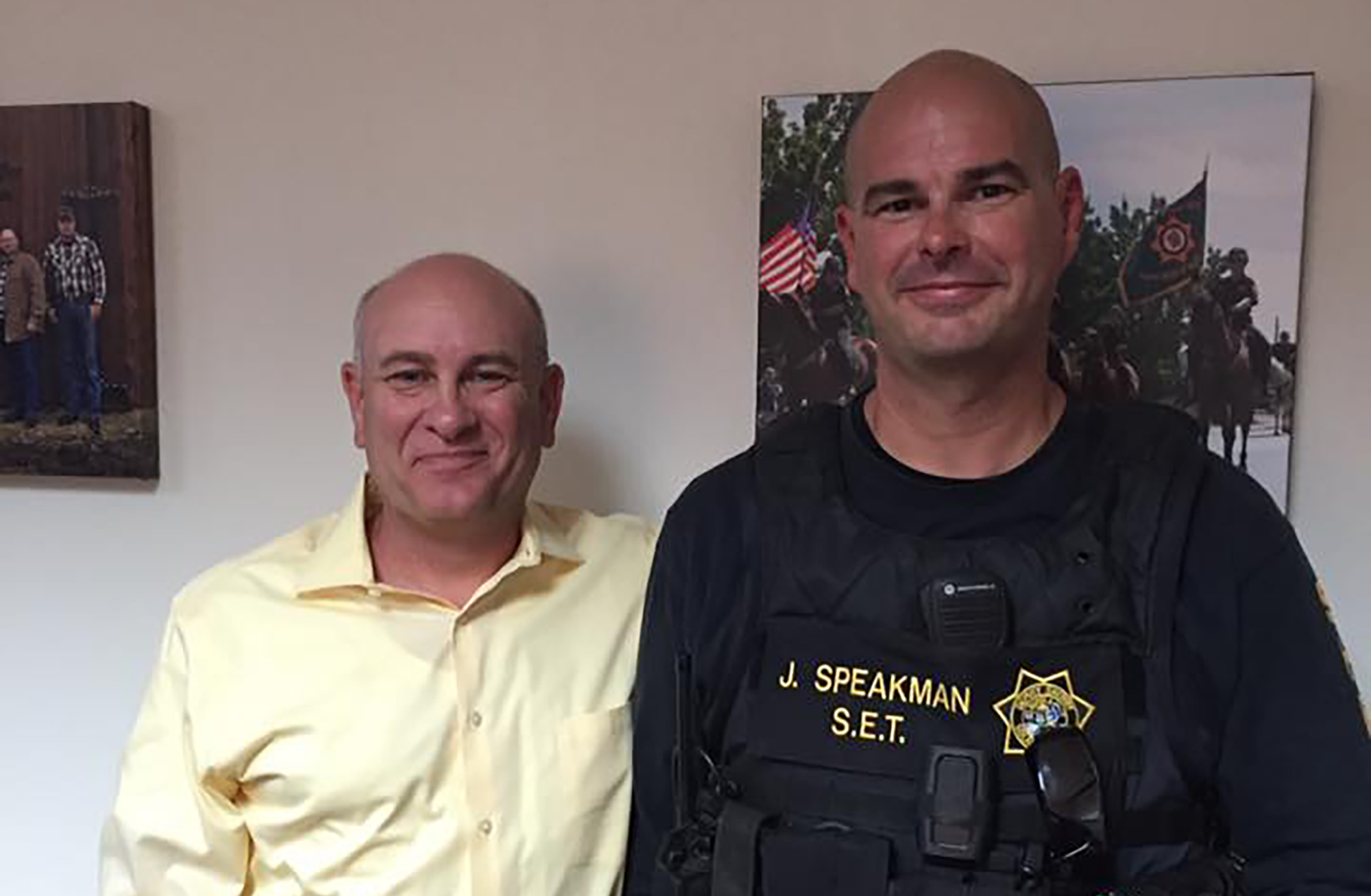 FAIRFIELD – A jury found a Solano County Sheriff’s sergeant did not sexually harass a dispatcher, despite the findings of the sheriff’s own internal affairs division, which recommended his termination.

The jury’s verdict in the civil case brought by former sheriff’s dispatcher Melissa Kunz was returned in October following a three-week trial.

During the trial’s opening statements in September, Kunz’s attorneys revealed documents that show that Lt. Robert Nichelini, an internal affairs investigator for the sheriff, had sustained Kunz’s allegations that she was sexually harassed by Sgt. Jason Speakman and recommended he be fired.

But Sheriff Tom Ferrara set aside that recommendation during Speakman’s “Skelly” hearing – a mandatory hearing for law enforcement officers facing discipline – and decided to only demote Speakman for six months.

After the hearing, Speakman signed a “last chance agreement,” in which he acknowledged that there was cause to terminate him.

In deposition testimony played during the trial, Ferrara argued that he believed Speakman’s conduct was consensual. “It’s a he said-she said,” Ferrara testified in the deposition. “I didn’t have a compelling case for sexual harassment, and I did what I thought was best for the organization.”

The jury apparently agreed with Ferrara, finding that Kunz was not sexually harassed. Her employment was later terminated by the county after she took extended medical leave, which her attorneys argued was to recover from the incident. The jury found that the county did not violate her rights when it terminated her.

Kunz’s attorney, J. Gary Gwilliam, told the Vallejo Sun that he intends to file a motion for a new trial and an appeal if necessary as he believes that legal errors led to a prejudicial outcome.

“We believe there was a lot of unfairness during the trial,” Gwilliam said. He said that he could not discuss the details until after he filed the motion.

But, he said, he can’t file the motion until the court enters a judgment, which it still has not, despite the verdict being returned more than two months ago.

He would demand that she send explicit photos of herself in return, Kunz’s attorneys said, and that she delete the text messages at the end of each day.

Attorneys for the county disputed Kunz’s account and said that in fact the text messages were consensual and had gone on for years. Kunz filed a complaint with internal affairs after her husband discovered the messages, the county argued.

The lawsuit was one of several recent allegations of a lack of discipline in the sheriff’s office. Earlier this year, an investigative report revealed that several deputies had posted Three Percenter symbols on their social media page, which Ferrara declined to investigate. In August, a woman sued the sheriff’s office alleging she had been beaten unconscious and arrested for no reason. The sheriff’s office defended the deputies, saying the woman struck a deputy in the face, though no video evidence has shown that.

The recent incidents led the Solano County Board of Supervisors to hold a meeting to consider enacting oversight of the sheriff’s office.  That proposal did not move forward as three supervisors were strongly opposed.

During the meeting, Ferrara said that the courts had vindicated his handling of Speakman’s case. But, he said, “If you engage in sexual harassment and anything like that, I'm going to escort you out of the organization.”