Daryl Snedeker recently retired after more than 20 years in the sheriff's office.
Share this news on: 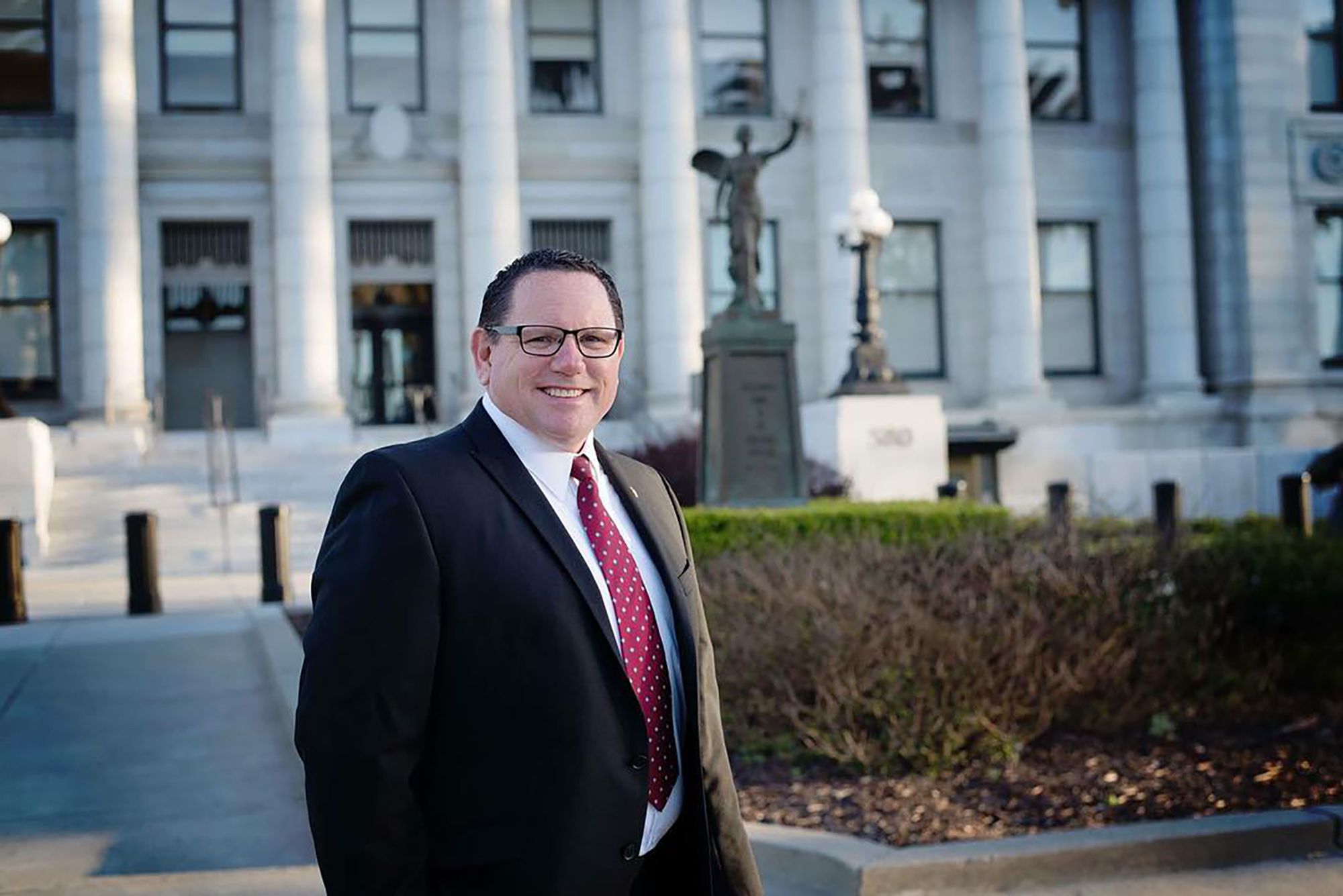 Snedeker recently retired after more than 20 years in the sheriff’s office, including serving as its public information officer from 2011-2014. He said in an interview that as a deputy, his efforts to help people he arrested by referring them to mental health and addiction recovery resources — including carrying pamphlets in his patrol car — earned him the nickname “preacher.”

"I first-hand understand that people can change and they do change,” said Snedeker, referring to a family member who he said has been sober for more than a decade. “They have to be put in the right situation at the right time of life and have the resources available to them in order to change.”

Snedeker filed paperwork to be a candidate for Solano County Sheriff on March 11, the deadline to be eligible for this June’s election. He previously ran for sheriff in 2018, finishing third in a three-way race with 21% of the vote, compared to Ferrara’s 52%.

Dan Marshall, a Fairfield police lieutenant, came in second with 26% of the vote in 2018.

Marshall said last year he would run for sheriff again this year but later withdrew. Snedeker enters the race after Ferrara has already raised $37,700 for his run at his third full term.

But Snedeker said he’s not intimidated by Ferrara’s fundraising and pointed out that this time it is a head-to-head contest between himself and Ferrara. “Almost half of this county didn’t believe in Tom Ferrara. He didn't beat anybody badly, he barely won,” Snedeker said. “If I can maintain my share and pick up Dan Marshall’s, this thing’s over.”

While Ferrara received more than half the vote in 2018, he had a difficult 2021. Early in the year, an investigative report revealed that multiple deputies had displayed Three Percenter symbols on their personal social media pages.

Federal prosecutors have said that Three Percenters are a group with extreme anti-government, pro-gun beliefs. One man affiliated with the Three Percenters was convicted of five criminal counts earlier this month for his role in the Jan. 6 attack on the Capitol.

Ferrara defended the deputies and refused to investigate the incident aside from having conversations with the deputies. He said that he determined that the deputies had only intended to show support for the Second Amendment and that the FBI had cleared his deputies of any extremist affiliations, though the FBI later disputed this statement.

Then in August, Ferrara’s office was sued by Nakia Porter, who alleged that sheriff’s deputies dragged her from her car and beat her unconscious after she had pulled over to switch drivers near Dixon. Ferrara defended the deputies, saying that Porter had slipped her wrist out of her handcuffs and struck Deputy Dalton McCampbell, though no video shows this.

Following the incident with Porter, the Solano County Board of Supervisors had a meeting to consider creating an oversight board that could investigate the sheriff’s office.

At the meeting, Ferrara forcefully defended himself regarding the apparent Three Percenter support in his office and the Porter incident. He argued that the deputies displayed the Three Percenter symbols before realizing what it was after Jan. 6, though all the deputies had left the posts up after the attack on the Capitol.

Regarding Porter, Ferrara said that he could defend the deputies but couldn’t discuss the incident because of the pending lawsuit from Porter and her father. The supervisors later decided not to enact any oversight of the sheriff’s office.

Snedeker said that while he was in the sheriff’s office, he witnessed a lack of accountability and transparency under the current administration, where discipline was not consistently applied and rewards were not necessarily based on who was most deserving.

“Consistency and discipline and dealing with employees consistently builds the organization,” Snedeker said. “Everyone understands that they're going to be held accountable.”

He said that at times he has both benefited from favoritism in the sheriff’s office and been a victim of it, including facing political retaliation for his 2018 run for sheriff.

Snedeker said he was admonished by administrators for what they considered to be campaigning while on duty, but at the same time high-ranking sheriff’s officials sold tickets to Ferrara’s fundraising events in the sheriff’s office hallways. Under California law, it is illegal to use public resources for campaign activity.

Ferrara and sheriff’s spokesperson Deputy Rexall Hawkins did not respond to a request for comment about the allegation.

One central problem, Snedeker said, is that the sheriff’s office has operated on a “hand-me-down” system where an incumbent will retire early and pass the job to a subordinate, who then runs as an incumbent. Ferrara himself was appointed when his predecessor Gary Stanton retired in 2012. Ferrara then ran unopposed in 2014.

“The fine people of Solano County deserve to have a choice, and if nothing else I've given them that,” he said.

Snedeker said that he thinks that the sheriff’s office, which operates the county jail, could be doing much more to help people in its custody connect with resources so that they can make better choices in the future.

The themes are similar to Snedeker’s platform in 2018, when he said he wanted to create a “more collaborative Solano County.”

“All too often we forget about the people that aren’t as blessed as we are,” Snedeker said in a campaign speech in 2018. “We need to make sure that these people that are falling through the cracks, living on our streets and addicted with this disease, we bring forth the resources in order to help them be successful.”

In addition to his family member who overcame addiction, Snedeker said that he is inspired by his late father, who was also a law enforcement officer. He recalled that when he entered law enforcement, his father advised him that officers are given “tons of rights.”

“We can take people’s possessions, freedom,” he said. “There is no need to ever take a person's dignity. And if you do, expect a fight.”

The sheriff’s election will be held during the statewide primary election on June 7.