Ferrara also began the new year without a declared opponent.
Share this news on: 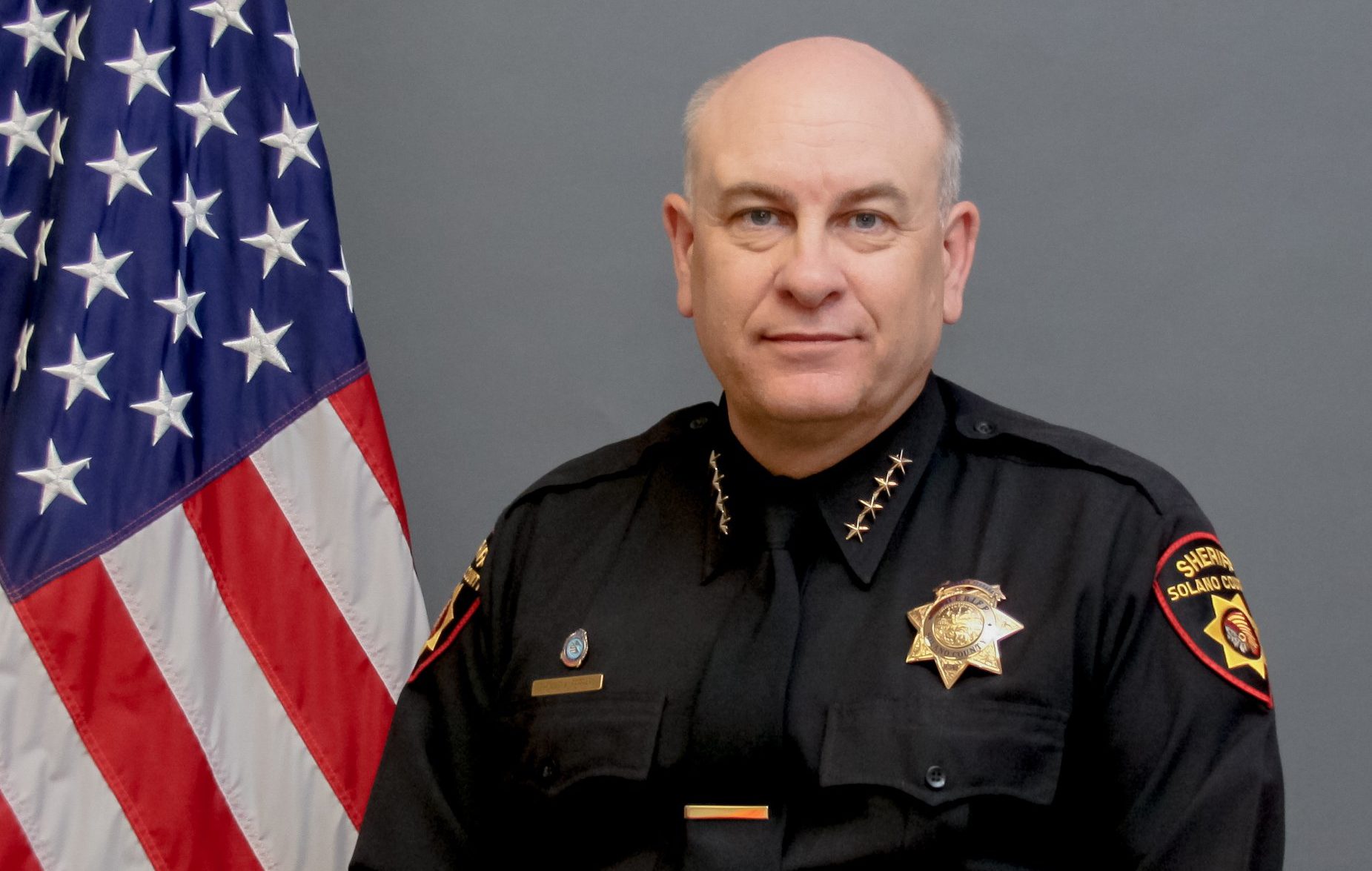 FAIRFIELD – Solano County Sheriff Thomas Ferrara raised more than $37,700 in cash and non-monetary donations during the final six months of 2021 in a re-election bid to continue serving as the county’s top cop.

Ferrara also began the new year without a declared opponent as Fairfield police Lt. Dan Marshall pulled his candidacy in July 2021, a month after announcing he would challenge Ferrara. Marshall cited a desire to spend more time with his family.

A bulk of Ferrara’s donations — $35,400 — came in the form of cash as the three-term sheriff received support from real estate agents, business owners and retirees, mostly from the northern part of Solano County, which is generally considered to be more conservative than the cities of Vallejo and Benicia in the south.

Ferrara’s campaign picked up $2,500 from former Napa County Sheriff John Robertson, $2,000 from the Vacaville-based Napa-Solano Cattlemen's Association, and $1,500 from the Bill Dodd for Senate 2020 re-election campaign, according to records submitted to the Solano County Registrar of Voters.

Ferrara received cash support from members of his own department, including $250 from Deputy Sheriff Rustin Banks, and $250 from Solano County Undersheriff Brad DeWall, according to the same campaign forms.

Solano Landing, a real estate company, gave $1,000. The company was started by James Pierson of Medic Ambulance, according to records submitted to the California Secretary of State website.

Ferrara spent more than $13,000 during the same time frame, with a sizable amount, $5,000, going to Daedalus Creative Design, Ferrara’s campaign also spent $5,220 to buy  10 Stoeger Coach shotguns from 29 Outdoor Gear in American Canyon. The weapons were listed as fundraising items.

Ferrara faced controversy last year as his department and leadership abilities were questioned when it was reported in February that members of the Solano County Sheriff's Office had displayed Three Percenter symbols on their social media pages.

Three Percenters are known for their anti-government, pro-gun views, and a willingness to violently defy the federal government.

That revelation caused Ferrara to withdraw from a security contract with the Solano Community College District after the college president, Celia Esposito-Noy, raised concerns about some of his deputies apparently showing support for the Three Percenters.

Then, in August, the sheriff’s office was hit with a federal lawsuit which alleged that deputies Dalton McCampbell and Lisa McDowell beat Nakia Porter unconscious for no reason after she pulled over to switch drivers near Dixon. The deputies approached her over mismatched license plates, decided to detain her, and then forcefully handcuffed her, dragged her to their car and hit her on the ground. The sheriff defended the deputies and said Porter swung at one of them.

The election is scheduled for June 7.