Councilmember Mina Loera-Diaz said she supported Williams, who suddenly resigned on Nov. 4, after serving three years as Vallejo’s top cop. No reason was given for his departure.
Share this news on: 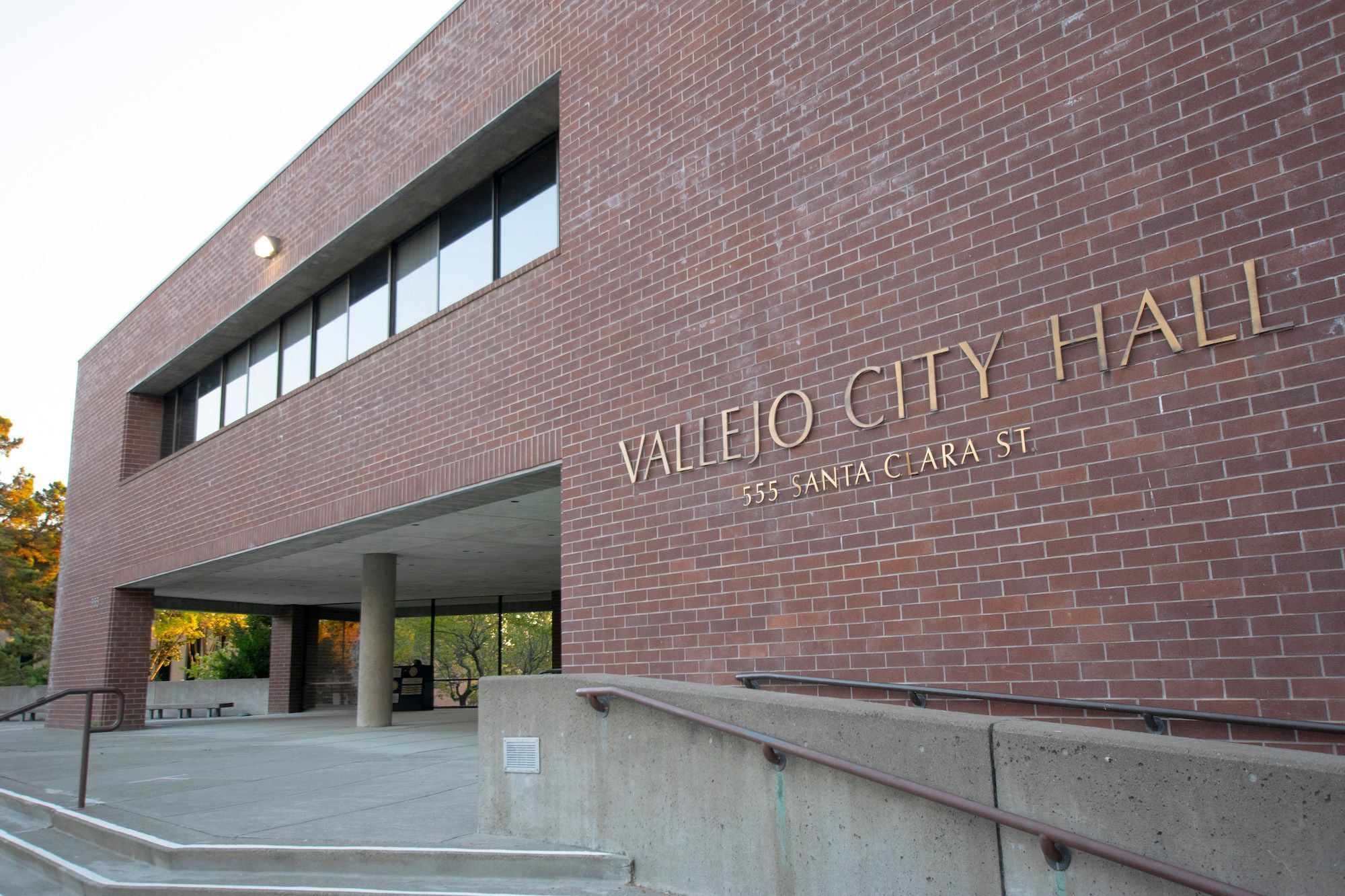 Councilmember Mina Loera-Diaz said she supported Williams, who suddenly resigned on Nov. 4, after serving three years as Vallejo’s top cop. No reason was given for his departure.

“I still support him as he’s gone because he didn’t get to do a lot of the things I felt he was doing right,” Loera-Diaz said.

Diaz’s comments followed community members who said they were disappointed with Williams’ departure and frustrated with the current state of reform in the beleaguered department that has killed 19 people since 2010.

Askari Sowonde said Williams’ resignation was another example of Black city officials being pushed out. She referenced former-Fire Chief Daryl Arbuthnott who suddenly resigned in April 2021 after more than two years with the city, and former City Manager Penny Barclay who left Vallejo in 1998 after battling with the fire union.

“The racism in this community just screams and screams and shouts at us,” Sowonde said. “I’m disappointed because at one point I used to keep hope alive, but as I see what’s going on, I find that the city government lies to us, lies to us often, disrespects what we think, creates things for themselves, not for us, we are tired.”

“We are sick and tired of the racism that you blindly do not see,” she added.

“She is holding back progress in this city,” said Adolph, who also expressed concern that several officers who allegedly bent the tips of their star-shaped badges following a shooting are still on the force.

“These people are dangerous,” she said.

Loera-Diaz said she supports having an interview panel made up of community members, something that was done when Williams was hired. Loera-Diaz served on the panel before being elected to the city council, along with other educational, business, nonprofit and religious leaders.

Three days before Williams resigned, the city agreed to a $100,000 contract with former Sacramento Police Chief Daniel Hahn to act as an advisor to City Manager Mike Malone, according to a consulting agreement. Hahn will advise Malone “on critical changes in the field of law enforcement and public safety.” Malone signed the contract Tuesday, three days before Williams resigned as chief.

Council to vote on oversight

Nebb mentioned in her official report later in the meeting that the police oversight model is moving forward with two public workshops scheduled for Nov. 21 and Dec. 6. Nebb said that an ordinance to establish an oversight model will go before the city council on Dec. 12.

A second and final vote is tentatively scheduled to take place at the Dec. 20 meeting.

The Dec. 20 is the last meeting to include councilmember Pippin Dew, Katy Miessner and Hakeem Brown before they leave office. Both Miessner and Dew are termed out and Brown decided against seeking a second term.

The council held a special meeting last August to review the results of a three-month outreach plan soliciting recommendations from the community on which oversight model would best reform the police department.

While no formal vote was held, the council said it wanted to see more of a model presented by Common Ground, a non-partisan group of religious and non-profit organizations in Solano and Napa counties, which is advocating for a three-prong approach: a civilian police commission, inspector general, and community police review agency. That model is based off of one used in Oakland.

The proposed commission would be made up of Vallejo residents, who would oversee the review agency and investigate officer use of force, including fatal shootings by officers, any in-custody deaths, and allegations of racial profiling by officers.

At the August council meeting, Williams spoke in favor of new oversight of the department.

“I welcome and strongly support civilian oversight. Our community deserves a greater voice in how we provide public safety services to increase trust,” Williams said. “The time is now. I would like to see this happen tomorrow.”