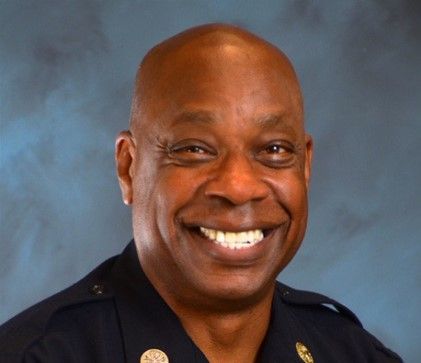 In a phone interview with JohnGlidden.com, Arbuthnott said the decision to leave was made on his own.

“It’s something I’ve been contemplating for some time,” he said. “At least the last month.”

Arbuthnott denied he was pushed out by Vallejo City Manager Greg Nyhoff.

“I have a good rapport with Greg Nyhoff and the rest of the senior leadership team,” Arbuthnott added. “I’m finishing up my 40th year with the fire service, I still live in Los Angeles area, and with an aging mom, it was a good time.”

“I am most grateful for his assistance in developing our Emergency Operations capabilities, structure, and organization,” Nyhoff said. “The support and leadership he provided was an invaluable contribution to the City, especially during a pandemic.”

Asked for comment, Vallejo Fire Department Public Information Officer Aaron Klauber said the city’s firefighters shared the same sentiments with Nyhoff “in thanking Chief Arbuthnott for his service and wishing him the best in his future endeavors.”

“We congratulate Chief Long on his interim appointment and look forward to working with him,” Klauber added.

Arbuthnott began his time with Vallejo in January 2019 after spending about a year-and-a-half as fire chief for the city of Davis. A native of Los Angeles, Arbuthnott worked for the Los Angeles Fire Department for more than 36 years working his way up from firefighter to deputy chief.

He replaced Jack McArthur, who was terminated as the city’s fire chief by Nyhoff in June 2018. Former Vallejo Police Chief Andrew Bidou served as interim fire chief until Arbuthnott was hired.

This isn’t the first time a top city official has suddenly left the city.

Check back as this is a developing story.