Hahn will receive up to $100,000 to advise Malone “on critical changes in the field of law enforcement and public safety.” Malone signed the contract Tuesday, three days before Williams resigned as chief.
Share this news on: 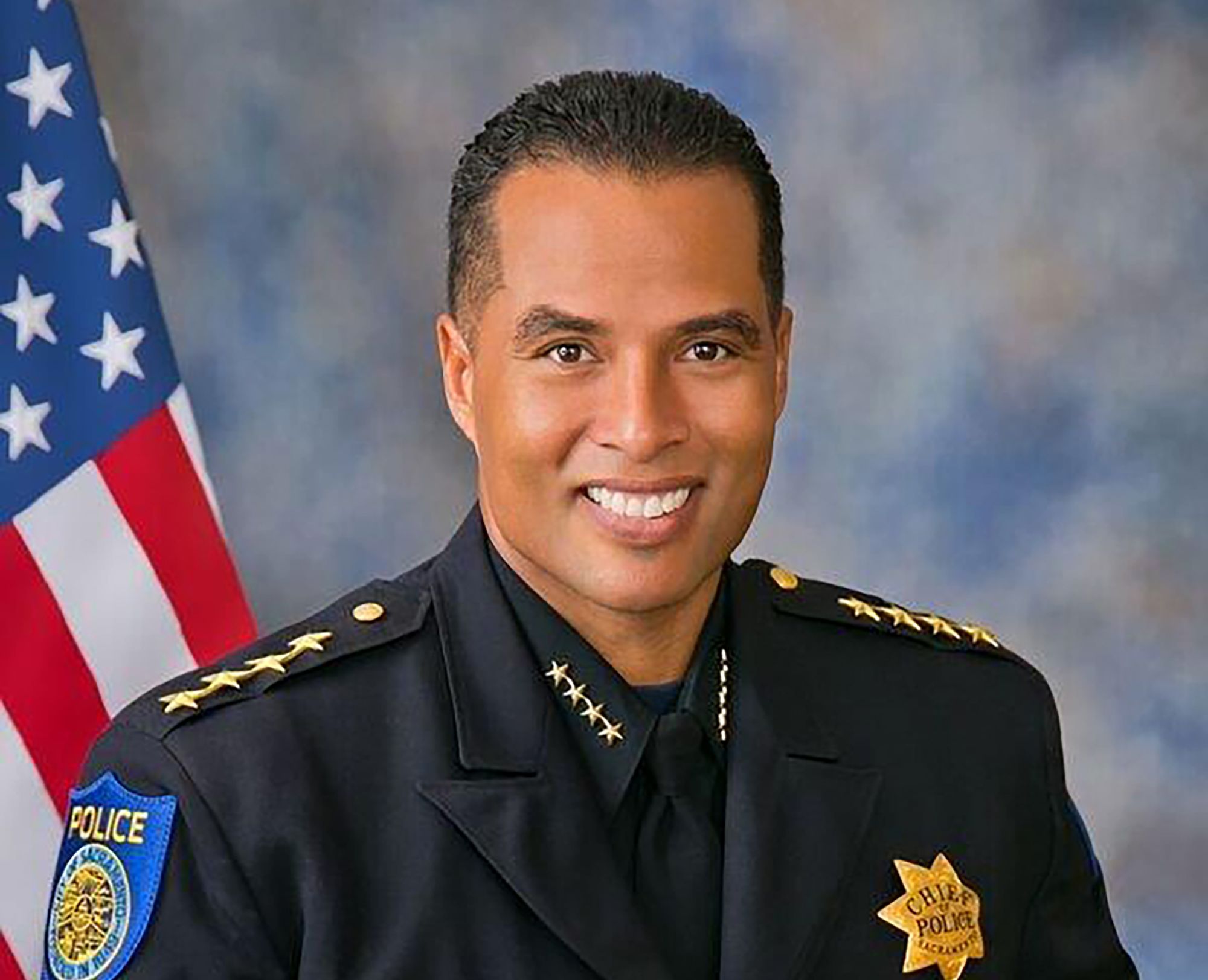 VALLEJO – As Vallejo navigates the resignation of Police Chief Shawny Williams on Friday, officials have turned to former Sacramento Police Chief Daniel Hahn to act as an advisor to City Manager Mike Malone, according to a consulting agreement obtained by the Vallejo Sun.

Hahn will receive up to $100,000 to advise Malone “on critical changes in the field of law enforcement and public safety.” Malone signed the contract Tuesday, three days before Williams resigned as chief.

The contract also stipulated that Hann will “provide leadership coaching and mentoring” to law enforcement staff, as well as “strategic planning support for implementation of OIR work-plan.”

As city manager, Malone has authority to approve contracts for up to $100,000. For any amount above that, the Vallejo City Council would have been required to approve the agreement.

Hahn retired as police chief from the Sacramento Police Department at the end of last year, four years after becoming the department’s top cop.

Like Williams, Hahn was his department’s first Black police chief.

Hahn’s tenure was fraught with concerns about police shootings. Hahn oversaw Sacramento police during the March 2018 police killing of Stephon Clark, a 22-year-old unarmed Black man shot in the backyard of his grandmother’s home.

Hahn was criticized over the shooting and his handling of protests that followed the high-profile killing.

Six months after that shooting, Sacramento officers shot and killed 19-year-old Darell Richards, who was having mental health issues and was carrying a pellet gun. Police shot and killed him and said the officers believed he was pointing a handgun at another officer.

An excessive force lawsuit filed by Richards' family ended in a mistrial this week.

Hahn is expected to be the point person on Vallejo’s own police reform effort. Seven months after Williams joined Vallejo police, an officer shot and killed 22-year-old Sean Monterrosa outside a Vallejo Walgreens. Days after the fatal shooting, the department entered into a three-year agreement with the California Department of Justice to work on a police reform plan “in light of several recent high-profile VPD officer-involved shootings.”

Williams was initially hired to assist with reform efforts as the department faced numerous scandals, including that some police personnel bent the tips of their star-shaped badges to mark on-duty shootings.

Former Lt. Michael Kent Tribble, testified during a criminal case in Solano County Superior Court last March that he and another Concord police officer devised the idea for officers to bend their badges following a shooting. Both Kent Tribble and his brother Todd Tribble — who would rise to the rank of captain — came to Vallejo police from Concord in 2003.

Deputy Chief Jason Ta has been tapped to serve as interim police chief and becomes the sixth person to be either acting or permanent Vallejo police chief since 2012. Ta came to the city in September 2021 after being hired from the San Jose Police Department.