Napa announced Tuesday that Anne Cardwell has been hired as the city’s finance director.
Share this news on: 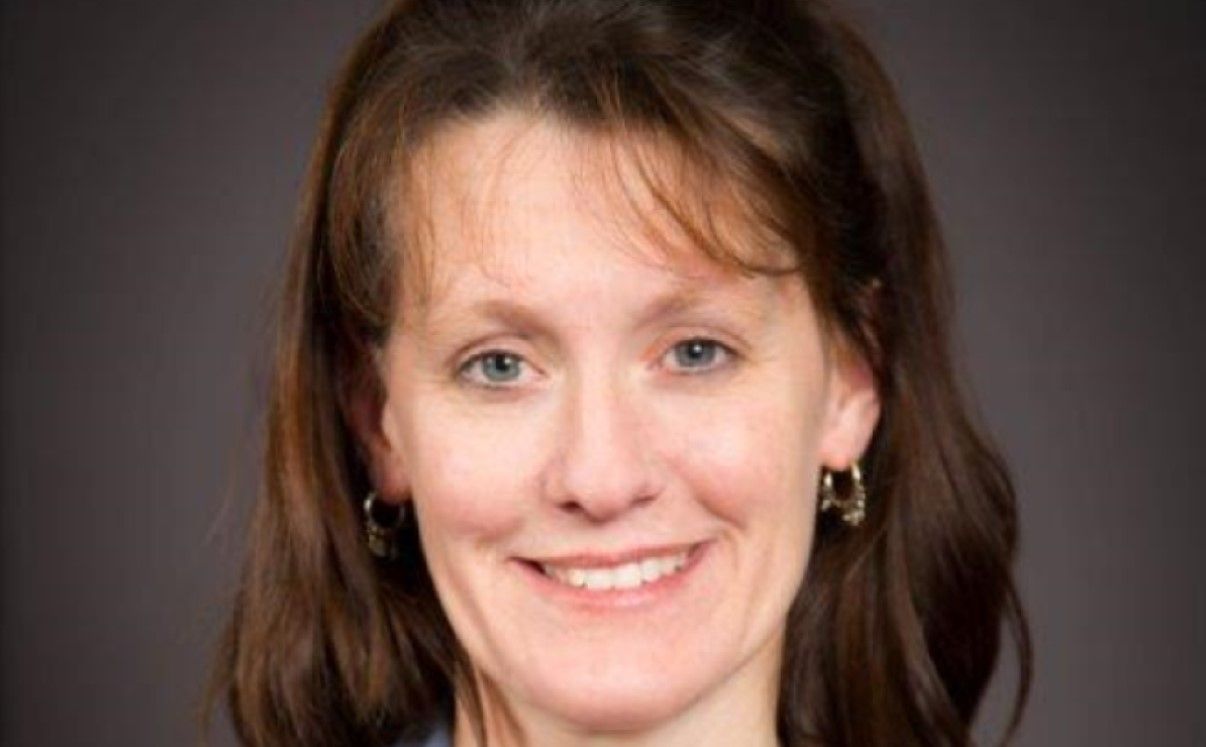 VALLEJO - A second high ranking Vallejo official has jumped ship to join the city of Napa.

Napa announced Tuesday that Anne Cardwell has been hired as the city’s finance director.

“I am excited to welcome someone of Anne’s caliber and talent to the City of Napa,” city of Napa City Manager Steve Potter said in a press release. “Someone with her experience and wealth of knowledge will serve our staff and the Napa community very well and I look forward to bringing her on to the team.”

Before coming to Vallejo, Cardwell worked for the cities of Benicia and Martinez.

In Napa, she will join Heather Ruiz, who left Vallejo earlier this year to become Napa’s human resources director.

“I look forward to serving the Napa community, City staff, and the City Council,” Cardwell said in the same press release. “I am excited to share my skills and expertise to help Napa continue to rebound and thrive.”

Cardwell became Vallejo’s acting city manager in June of this year following the sudden disappearance of then-City Manager Greg Nyhoff with an undisclosed medical condition. In early July, the council approved a $577,536 resignation and separation agreement with Nyhoff, ending his tenure with Vallejo.

In August, Cardwell announced that Oct. 7 would be her last day with Vallejo. She declined to state publicly where she would be heading.

Cardwell’s time with Vallejo was marred by a wrongful termination lawsuit filed by three former high ranking city officials who alleged that Nyhoff “created a culture of discrimination, harassment, and retaliation Vallejo that was so deeply embedded that other employees felt free to do the same,” according to the lawsuit.