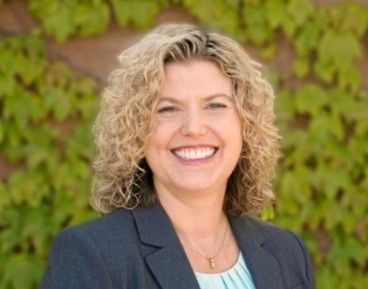 “She shared with us that the move was for family reasons and expressed her appreciation of her time with the City, as well as her great relationship with the City Manager and the Senior Leadership Team,” Lee wrote in an email to JohnGlidden.com.

Lee said Ruiz gave a four-week notice about her upcoming departure with March 5 being her last day with the city of Vallejo.

Since being lured away from Napa County in July 2018, Ruiz has become one of Nyhoff’s top advisors as she was recently promoted to interim deputy city manager last October.

Both women receive a base salary of $184,771 in their respective positions, with each earning a pay differential of $8.88/per hour more as interim deputy city manager, according to differential pay authorizations approved by Nyhoff.

Since arriving in Vallejo more than three years ago, Nyhoff has made several personnel changes, including firing his top advisors, Will Morat, Joanna Altman, and Slater Matzke in April 2020.

All three told ABC 7 in December that they believe they were terminated for being whistleblowers against Nyhoff. They have since filed a claim for damages against the city of Vallejo.