Vallejo spokesperson Celina Baguiao said that 11 applied to represent the trustee area and that the remaining applicant names will be released on Friday.
Share this news on: 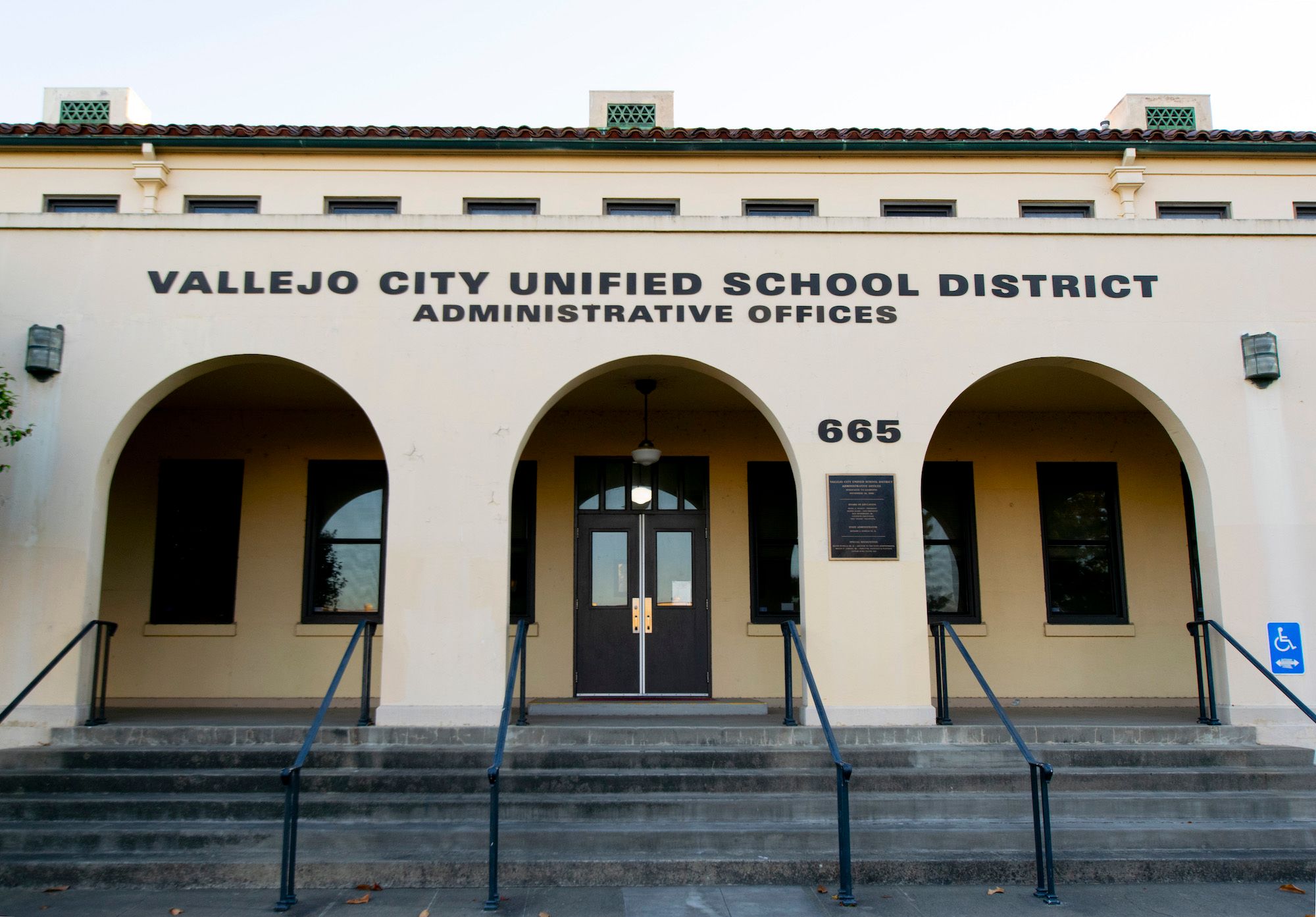 VALLEJO – The Vallejo school board is scheduled to interview six residents who have applied to represent Trustee Area 1 on the five-person board, with the first round of interviews scheduled for Wednesday.

The school board began the process of filling the vacancy after no one registered to run for the office in November’s election.

Vallejo spokesperson Celina Baguiao said that 11 applied to represent the trustee area and that the remaining applicant names will be released on Friday. The board is scheduled to interview those applicants on Oct. 26.

Gordon is no stranger to the political process, as she unsuccessfully ran to represent District 6 on the Vallejo City Council in 2020. Gordon’s successful opponent, Councilmember Cristina Arriola, is supporting Brann to represent Trustee Area 1.

“I’m in support of new faces and ideas to address the many challenges VCUSD has been experiencing,” Arriola wrote in an email that included Brann’s application. “The Board, staff, families and students will be well represented with Mr. Brann on the team.”

The board is required by law to make its appointment before Nov. 8 with the appointee sworn into office on Dec. 14, 2022.

Three seats were originally set to be on the November ballot but there was also a lack of interest for Trustee Area 3, which includes Northeast Vallejo and the Hiddenbrooke development.

Parent Glenn Amboy was automatically appointed to the school board when he was the only person to submit candidacy paperwork to represent the area as he replaced longtime school board Trustee Tony Ubalde, who decided against another term.

The only trustee area that will be on the ballot in November is Trustee Area 5, which has three candidates battling to represent the Southeast part of town, including two incumbents. Current trustees John Fox and Tony Gross, both elected in 2018 before the district moved to district elections, are both running for the seat and challenged by Ajit S. Bhandal, who is listed on the ballot as a naturopathic practitioner.

November’s election will be the second to feature local area elections, which requires trustees to live in the area they represent.

The Vallejo City Unified School District Board of Education will meet for closed session at 4:30 p.m., with open session scheduled for 6 p.m., Wednesday inside the Governing Board Room at 665 Walnut Avenue on Mare Island.