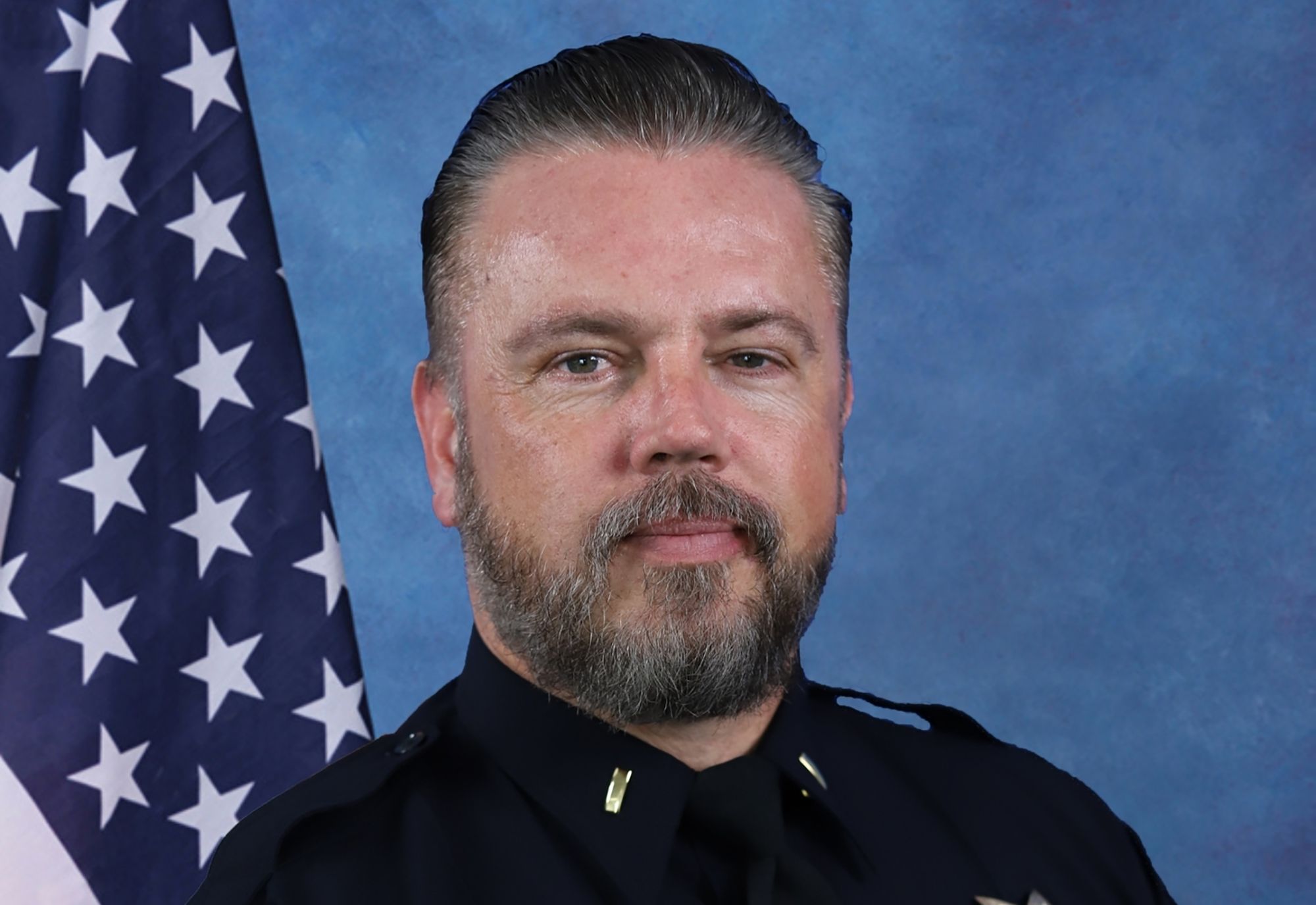 Ramsay will partially fill the hole left by the departures of captains Jason Potts and Todd Tribble over the past months. Potts, a Vallejo native, left the city in June to oversee the Department of Public Safety for the city of Las Vegas.

Weeks later, Capt. Todd Tribble retired on July 1 after nearly 19 years with Vallejo police. His retirement came months after his brother, former Lt. Michael Kent Tribble, testified during a criminal case in Solano County Superior Court that he and another Concord police officer devised the idea for officers to bend the tips of their star-shaped badges following a shooting.

A third captain position was frozen by the Vallejo City Council in February as a way to redirect funding toward other positions within the police department.

Ramsay started as a reserve police officer in 1994 and joined Vallejo police as a cadet in 1996, according to his city bio. In 1997, following his graduation from California State University, Sacramento, Ramsay became a full-time police officer with the department.

Chief Shawny Williams has been at odds with leadership in the Vallejo Police Officers’ Association (VPOA) practically since he came to Vallejo in November 2019.

The union released a statement earlier this month expressing concern with the loss of the department’s command staff, “and his failure to fill these positions despite repeated calls for active supervision and officer accountability.”

The VPOA said it had been “forced to initiate legal action once again against Williams to ensure he keeps his word and fills the vacant command staff positions to ensure proper and efficient operations of the police department.” The VPOA didn’t respond to questions from the Vallejo Sun about what type of legal action was filed.

A year after arriving in Vallejo, Williams named Michael Kihmm to serve as one of the department’s new deputy police chiefs. Both men served together with the San Jose Police Department. But barely a year later, Kihmm was out of a job after Williams accused him of conducting exit interviews with departing officers after Williams told him to stop doing so. The police chief also alleged that Kihmm had failed to alert him to a personnel issue in a timely manner.

More than eight months after Williams fired Kihmm, the city announced that it was looking to fill the empty position.

Just this week, the union and their attorneys held a press conference calling out Williams’ alleged failed leadership and so-called unethical behavior.

VPOA is led by Michael Nichelini, who Williams also fired in April 2021 for sending an email to union members, which contained an image of an early 20th century Vallejo police badge with what appeared to be a swastika, and for sending a threatening email to former San Francisco Chronicle East Bay Columnist Otis Taylor, who frequently wrote about Vallejo police and its violence against citizens.

Nichelini filed a lawsuit seeking $7.5 million in damages in early March 2021, alleging he was subjected to harassment, retaliation and intimidation by top-ranking Vallejo city officials, including Williams. Following his termination, Nichelini amended the complaint seeking $10 million and his job back.