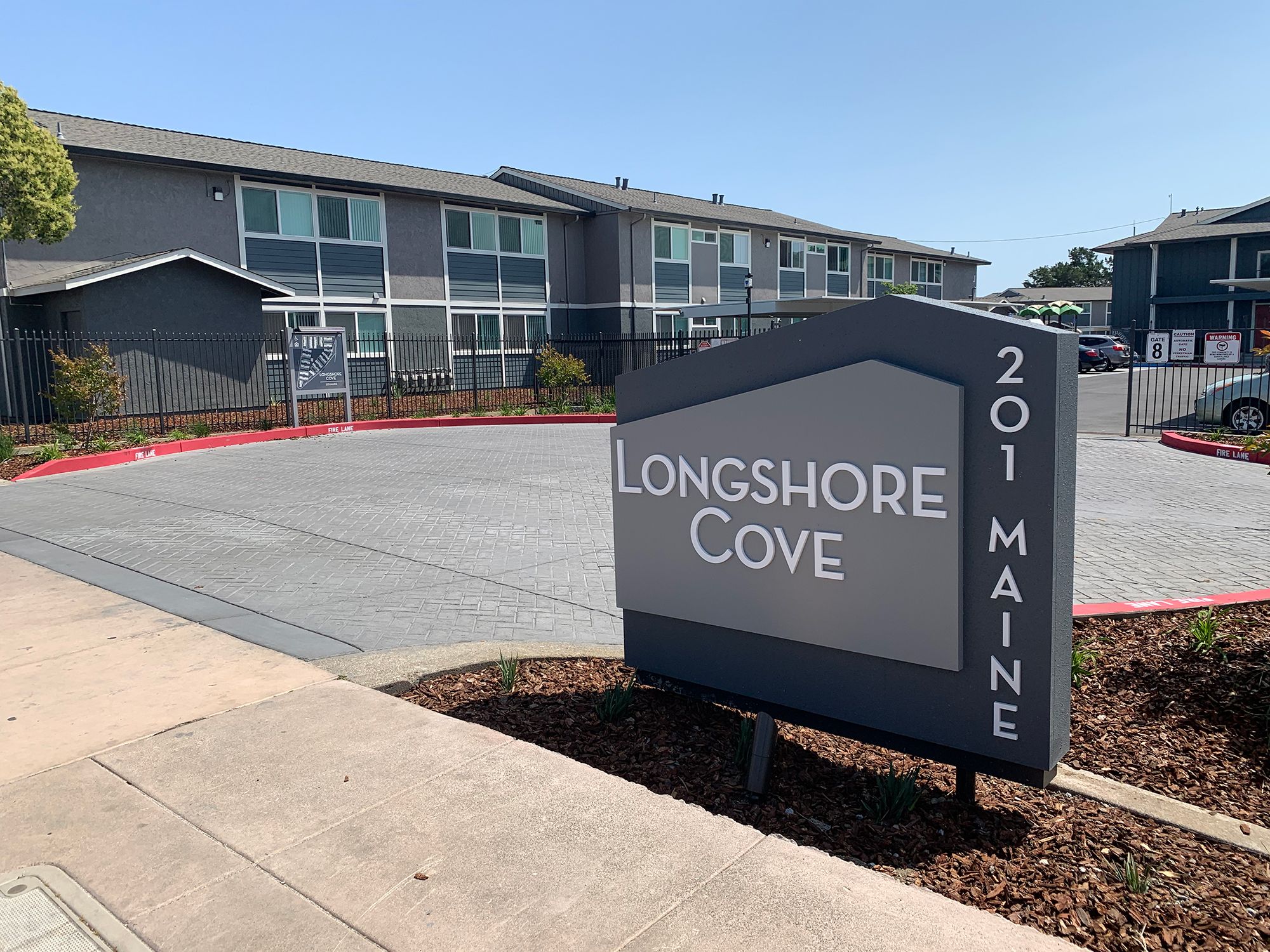 VALLEJO – An ordinance prohibiting smoking in and around multi-unit residential buildings in Vallejo passed Tuesday night, despite pleas from cannabis supporters who said the new ban would hurt medicinal users.

The City Council voted 4-1 with Councilmember Cristina Arriola, District 6, opposed. Mayor Robert McConnell and Councilmember Hakeem Brown, at large, recused themselves due to conflicts of interest. The ordinance will return for a second and final vote by the council at a subsequent meeting.

“It’s a slam dunk for me,” said Vice Mayor Rozzana Verder-Aliga, District 1, who helped guide the prohibition before the council. Last year, youth advocates began pushing for the ban, arguing that children are most vulnerable to smoke in multi-unit residences.

“It’s a moral duty for me to support this ordinance without the exemption,” Verder-Aliga added, opposing an exception for cannabis smoke.

The ordinance amends a city ordinance regulating smoking in public and workplaces. It declares secondhand smoke a “nuisance”' and empowers private citizens to initiate legal action to stop it, such as a lawsuit.

District 3 Councilmember Mina Loera-Diaz said it would give the most vulnerable in the community a voice.

“I stand with the rights of children,” Loera-Diaz said. “For too long, our city, our state, our country has neglected to enforce the rights of our kids.”

“This is advocating for fresh air for everyone,” Loera-Diaz added. “This ordinance is not intended to evict residents, it is intended to protect residents.”

“Don’t take out the medicine that people need for their care,” she said.

Arriola asked about wood burning, the use of incense, and outdoor fire pits. She also expressed concern about enforcement and the conflict it might cause among neighbors.

“Pitting neighbors against neighbors could really result in an anti-smoking rage,” Arriola said. “Evictions and fines. I see this as a flawed ordinance, it needs a do-over.”

Community members who spoke at the meeting agreed that a ban on tobacco smoke is necessary but some differed on whether cannabis smoking should be included in the ban.

“The fact that some people are still trying to say that this is an anti-cannabis bill just doesn’t land well with me,” said Joseph Hayden, an attorney who advocated for the ordinance.

Jimmy Ancira, with LGBTQ Minus Tobacco, said people have other ways to consume cannabis.

“I respect the role that cannabis plays in pain management but I also recognize the need to protect everyone’s ability to breathe safe, healthy, and smoke-free air,” he said.

Kimberly Núñez-Brandão said that other forms of cannabis consumption might not be the right fit for a medical patient. She also pointed out that it’s illegal to smoke marijuana outside.

“This ordinance, as it is written, will empower landlords and private citizens to retaliate against their tenants and neighbors,” she said. “It can cause homelessness.”

Sarah Armstrong with Americans for Safe Access, which works to ensure safe and legal access to cannabis for therapeutic use and research, said the issue should be between the tenant and landlord when it comes to smoking cannabis for medical reasons.

“We hope the council will consider this to be a private matter between the landlord and the patient so they may work together to find alternatives that do not burden their neighbors,” Armstrong said.