Two people stayed in the shelter Monday night, ten on Tuesday night and five on Wednesday night.
Share this news on: 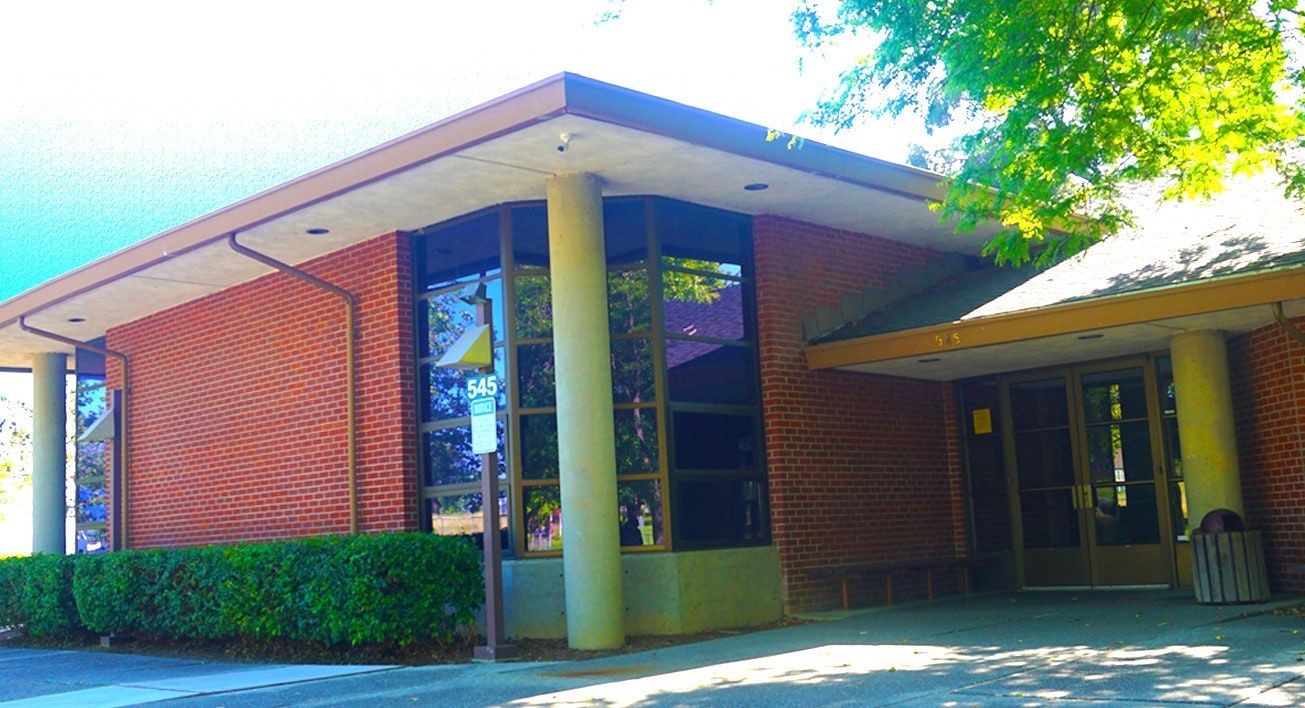 VALLEJO – Tonight will be the last night the city of Vallejo will open its warming shelter in South Vallejo this week, despite that near-freezing temperatures are forecasted to persist throughout the weekend, a city spokesperson said Thursday.

The shelter at the Norman C. King Community Center at 545 Magazine St. saw more use this week than during the first two days it was open earlier this month, when only one person used it. City spokesperson Christina Lee said that two people stayed in the shelter Monday night, ten on Tuesday night and five on Wednesday night.

Lee did not say why the city decided to close the shelter by tomorrow morning. Temperatures are forecasted to remain cold through the weekend, with a low of 33 degrees on Saturday night, according to the National Weather Service.

“We are grateful to all of the volunteers who came out and participated as monitors,” Lee said in an email. “We hope that more people will be willing and able to volunteer in the future when we open a shelter again.”

Lee pointed residents to a warming shelter slated to open in Fairfield on Thursday at the Bay North Church at 2100 Pennsylvania Ave. The shelter will be open from 7 p.m. to 6 a.m. each night through Sunday.

Critics say  that few people have taken advantage of the shelter because of its location in South Vallejo — far from some areas where the city’s homeless people are living — lack of amenities like cots at the shelter, and a lack of communication with people in need .

The criteria for opening the shelter has also been questioned, as it will remain closed during near-freezing temperatures this weekend and was closed during torrential rains last weekend.

During a city council meeting on Tuesday, City Manager Mike Malone said the city was working on a policy that would dictate when warming shelters would be opened.

The city’s homelessness manager, Natalie Peterson, said during Tuesday’s meeting that there was trouble transporting people experiencing homelessness to the warming shelter during the first week of the month resulting in “minimal use of the facility.”

“We do know that transportation can be an issue for individuals trying to get to the location,” Peterson said. “We have reached out to non-profits, faith-based organizations who provide transportation, and are asking that they assist in this effort.”

Peterson said the shelter was given food and water donations, as well as a limited number of pillows and blankets “so that way individuals have things to stay warm with and they also get to leave with these items so they have them when they go back to their encampments or where they came from.”

The city of Vallejo has continually struggled to provide services to its homeless residents. A permanent navigation center project has been bogged down for years after it went over budget and the city learned the parcel it had selected was unfit for human habitation.

The city has recently taken steps to get the project back on track by agreeing to purchase a new parcel for the project on Broadway Street and requesting federal funds from the county to finance it.