Vallejo seeking arguments for or against sales tax measure

Measure P is general transaction and use tax, which if passed, is estimated to generate $18 million annually for the city’s coffers.
Share this news on: 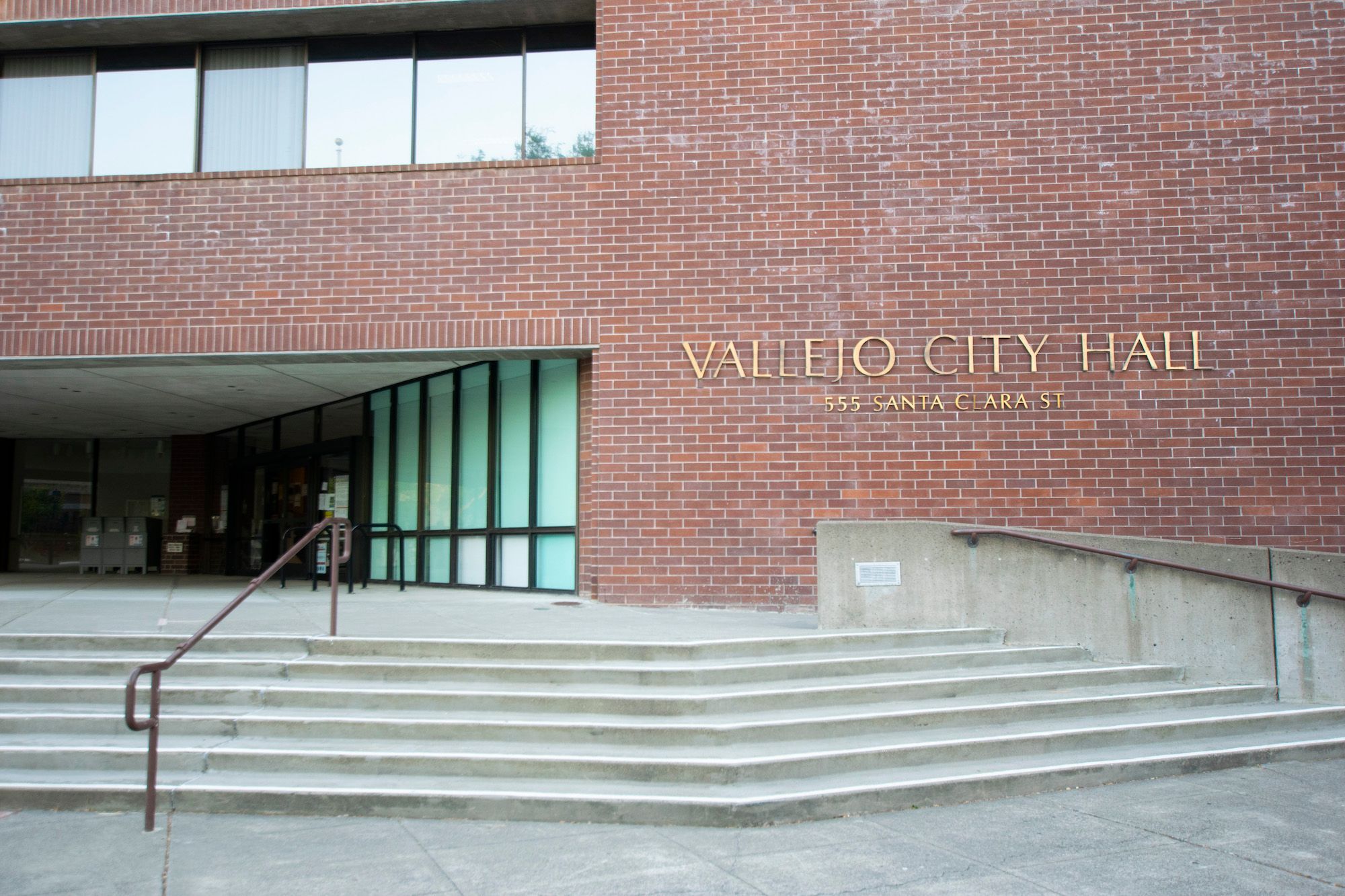 VALLEJO – The city of Vallejo is seeking written arguments for or against a seven-eighths-cent sales tax measure to be determined by  city voters this November, which will be known as Measure P.

Measure P is general transaction and use tax, which if passed, is estimated to generate $18 million annually for the city’s coffers. A divided Vallejo City Council voted on July 12 to put the measure on the November ballot as officials seek additional revenue to address numerous issues in the city, including homelessness, blight, illegal dumping, fix city roads, provide fire and police protection while also “keeping public space healthy/safe/clean.”

City Clerk Dawn Abrahamson confirmed that campaign committees advocating or opposing the  measure had not been opened as of Thursday night.

The city clerk’s office is accepting primary arguments for or against the measure from voters. The arguments cannot exceed 300 words and are due before 5 p.m. on Aug. 19.

If more than one argument is submitted, preference will be given first to arguments submitted by members of the Vallejo City Council, followed by individual voters or bona fide associations of citizens, or combination of voters and associations.

At least two councilmembers said during the same July 12 meeting that they were interested in filing ballot arguments. District 3 Councilmember Mina Loera-Diaz volunteered to write a primary argument in favor of the measure while Councilmember Katy Miessner, at large, offered to write the rebuttal argument to any argument opposing the tax measure.

To pass, a special tax would require 66% of voters to approve it. The council instead moved forward with a general sales tax proposition which requires only a simple majority to pass.

This will be the city’s second recent attempt to generate more revenue through a sales tax increase. Vallejo voters barely rejected Measure G, a similar general sales tax measure on the ballot during the November 2020 election.

Vallejo’s neighbor to the east, the city of Benicia, has also placed a three-quarter-cent increase on the November ballot.

The Benicia City Council also placed a measure on the ballot to extend the duration of an Urban Growth Boundary which is expected to sunset on Dec. 31, 2023.

Benicia voters first approved the 20-year plan in November 2003 to prevent urban sprawl, and preserve agricultural land and open space in the city. Measure K would allow the Urban Growth Boundary to remain in place until Dec. 31, 2043.

Solano County voter guides are expected to be mailed out starting Sept. 29 with vote-by-mail ballots being delivered between Sept. 20 and Oct. 10.