For the city’s unsheltered population, the city announced Tuesday that a warming shelter will be open from 8 p.m. to 7 a.m. on Wednesday and Thursday.
Share this news on: 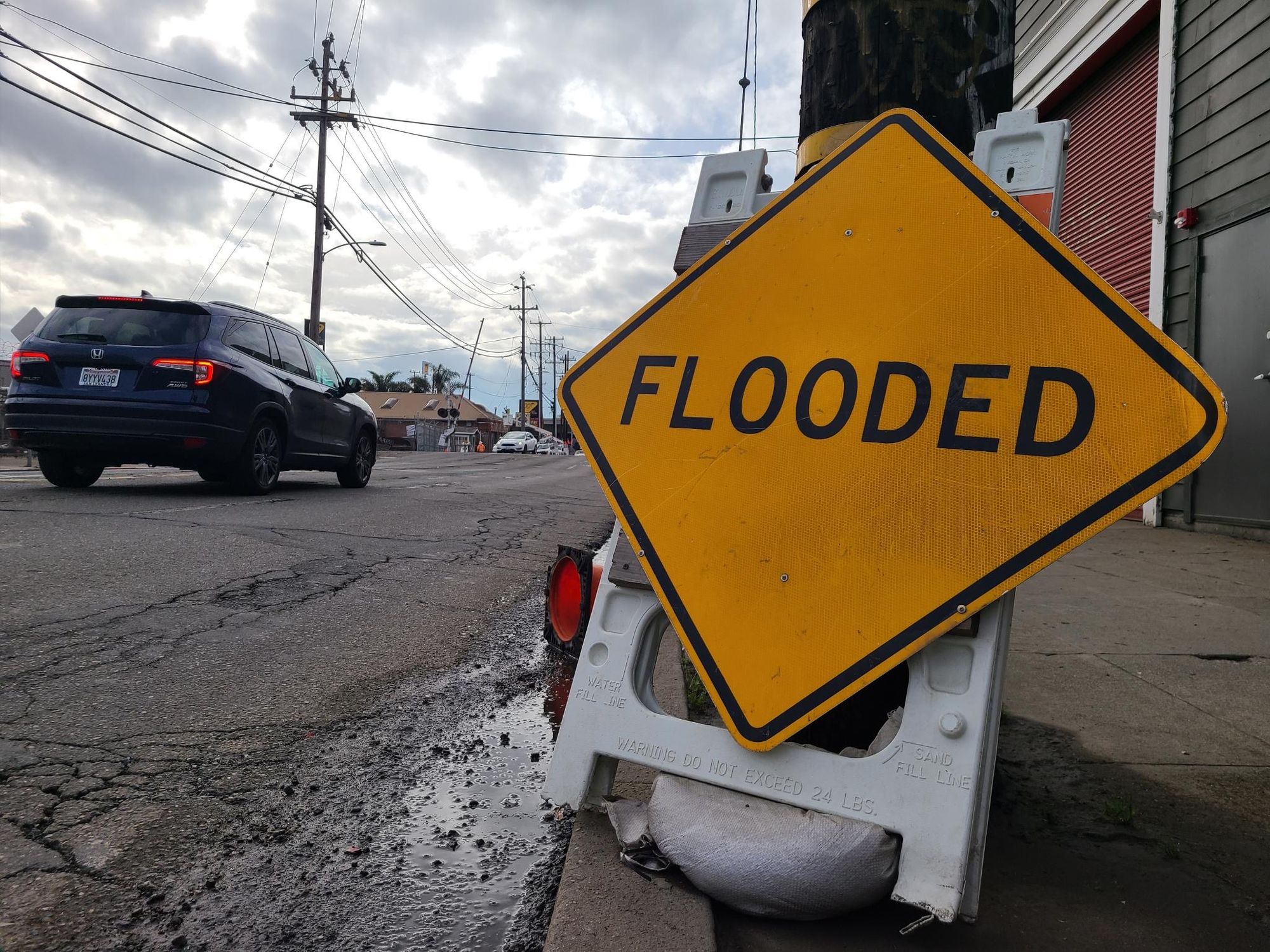 VALLEJO – The city of Vallejo is making preparations for a huge storm that is expected to slam into the region Wednesday, bringing strong winds, and moderate to heavy rainfall.

“A plethora of hazards are forecast, with heavy rain and strong winds expected to be the most widespread impact,” the National Weather Service warned. “Widespread rainfall amounts of 3 to 6 inches are anticipated, with locally higher amounts throughout the coastal ranges and over northern California.”

They further warned that recent rainfall “has left soils saturated and susceptible to flooding and rapid runoff concerns.”

The Vallejo Flood and Wastewater District is offering free sandbags at a self-serve sandbag station, located at the west end of Ryder Street, just past the main office at 450 Ryder St. The station is open 24 hours, 7 days a week.

For the city’s unsheltered population, the city announced Tuesday that a warming shelter will be open from 8 p.m. to 7 a.m. on Wednesday and Thursday. The shelter will be held at the Norman C. King Community Center at 545 Magazine St. in South Vallejo.

City officials said that the SolTrans bus service will provide transportation for those needing a ride to and from the shelter. Individuals only need to state to the driver that they need a ride to or from “the Vallejo warming shelter."

“Additionally, participants are encouraged to bring their own blankets and will be limited to bringing in one small bag of personal items as space is limited,” officials added in a press release announcing the opening of the shelter.

The city opened a warming shelter several times last month amid cold temperatures and rainy weather. The latest warming shelter was held on the first floor of the John F. Kennedy Library from Dec. 28 to 30 and served 48 people, according to city spokesperson Christina Lee. Nineteen people used the shelter on Dec. 28 and 29, while the shelter served 10 people on Dec. 30.

Last month, the city unveiled its new extreme weather policy, which outlines what conditions trigger the opening of at least one shelter.

The first warming shelter opened in December only served one person over a two-day period at the Norman C. King Community Center. Up to 10 people used the shelter a week later.

Some critics argue the low usage is because of its location far from areas where the city’s homeless people are living and because of a lack of amenities like cots at the shelter, and a lack of communication with people in need.

The city’s homelessness manager Natalie Peterson confirmed during the Dec. 13 Vallejo City Council meeting that there was trouble transporting people to the warming shelter.

“We do know that transportation can be an issue for individuals trying to get to the location,” Peterson said at the Dec. 13 meeting. “We have reached out to non-profits, faith-based organizations who provide transportation, and are asking that they assist in this effort.”

Peterson said the issue was worked out when an agreement was reached with SolTrans.