During the council’s regular meeting on Tuesday, Councilmember Mina Loera-Diaz proposed preventing homeless people from living near schools.
Share this news on: 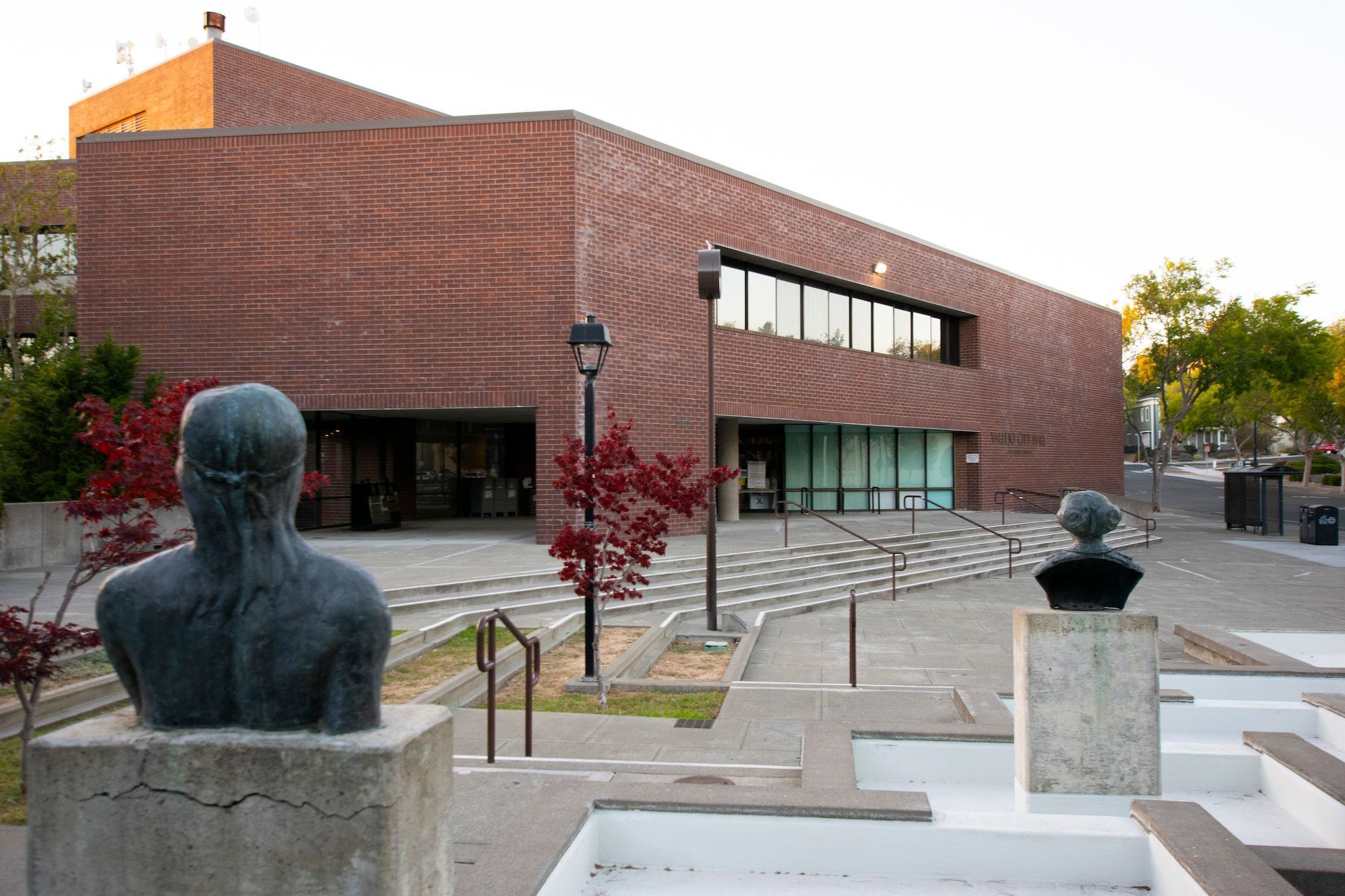 VALLEJO – The Vallejo City Council ordered a study session in February to review the state of homelessness in the city and a proposal that would prohibit encampments near schools, a suggestion that one councilmember called “cruel.”

During the council’s regular meeting on Tuesday, Councilmember Mina Loera-Diaz proposed preventing homeless people from living near schools following reports of shots fired near the Caliber ChangeMakers Academy on Valle Vista Avenue in October. Vallejo police opened an investigation into a neighboring property with a homeless encampment.

Outgoing Councilmember Hakeem Brown was the strongest critic of the proposal, asking what enforcement of such an ordinance would look like. Following pushback from Brown, Loera-Diaz asked for a future discussion on the issue rather than ask city staff to draft an ordinance.

Brown asked why the city would address the shooting as an issue with homelessness while not looking at the amount of gun violence in the city. “It's easier to blame those who are without housing, than deal with the real problem, which is the amount of guns on our street, the lack of public safety and lack of officers,” Brown said.

“I believe we can’t shuffle unhoused individuals around the city,” Brown said, pointing out that some kids in the city are also homeless.

Brown said he wouldn’t want to be a legal test case, but Loera-Diaz said that she had no problem with that scenario.

Loera-Diaz said she originally pursued the ordinance because the Caliber school is separated by a chain-link fence from a property that has a growing homeless encampment.

“I want to make it clear that I’m in favor of the unhoused receiving the services that they need, whether it be services for drug addiction, mental health, domestic violence, whatever is going on,” Loera-Diaz said. “But I’m also going to be very clear that I don’t agree that it be done at the expense of the safety of children.”

Loera-Diaz mentioned similar actions by newly-elected Los Angeles Mayor Karen Bass, who declared homelessness a state of emergency, freeing up more resources to address the more than 41,000 homeless people in that city.

Loera-Diaz said she would make another request next month to discuss a possible location for unhoused people to park their vehicles with showers and restrooms provided.

“We all have rights, and we need to exercise those rights,” Loera-Diaz said. “But a child has no voice and unless we start speaking for them they will just grow up in a city with chaos.”

The city council also received an update on Tuesday on the status of Vallejo’s temporary warming shelter, which opened this week with temperatures dipping close to freezing.

The city’s homelessness manager Natalie Peterson confirmed there was trouble transporting people experiencing homelessness to the warming shelter at the Norman C. King Community Center during the first week of the month resulting in “minimal use of the facility.” City officials told the Vallejo Sun that only one person used the shelter when it was opened on Dec. 1 and 2.

“We do know that transportation can be an issue for individuals trying to get to the location,” Peterson said Tuesday. “We have reached out to non-profits, faith-based organizations who provide transportation, and are asking that they assist in this effort.”

Peterson said that as of 9 p.m. Tuesday, three people were at the shelter, which was gifted food and water donations, as well as a limited number of pillows and blankets “so that way individuals have things to stay warm with and they also get to leave with these items so they have them when they go back to their encampments or where they came from.”

City Manager Mike Malone said the city was working on a policy that would dictate when warming shelters would be opened.

Councilmember Cristina Arriola told the Vallejo Sun this week that she was disappointed with the way city hall communicated to the community about the shelter.

“This was a last-minute, delayed response and it's posted on social media,” Arriola said.  “It's just one big failure of the city of Vallejo when it comes to communication on any level.”

Council agrees to increase its pay

The city council also unanimously approved giving itself a raise for the first time since 2009, bumping councilmember salaries from $14,700 to $23,500. The mayor would continue to receive $22,800 in additional compensation.

“When you think about the work that we do, sometimes people think that we come here and [only] sit here doing meetings, but if you look at our calendars, we are involved in so many things,” said Loera-Diaz. She said that council members answer a lot of phone calls and emails, and that members “cannot even walk down the street at times with your family without being pulled over.”

“Our lives completely change, and we know, we signed up for that,” she said.

Councilmember Katy Miessner, who is termed out next month, said she was glad the pay increase is happening.

“I think councilmembers are woefully underpaid,” Miessner said, adding that besides her 40-hour a week job, she uses her vacation time for other council obligations, including day meetings and traveling to events and fundraisers.

Vice Mayor Rozzana Verder-Aliga, who first suggested the raise, said she was hoping outgoing members would also benefit from the increase but that didn’t happen.

The city is only allowed by state law to raise the council pay 5% each calendar year from the last increase, which in this case is 60%. Anything above that would require changing the city’s charter by a vote of residents. The earliest that could happen is 2024.

City Council compensation, including benefits, costs Vallejo $248,767 each year. With the raise approved on Tuesday, that total will increase by $85,524 per year. The council will need to hold a second and final vote, expected for Dec. 20, before the new stipends go into effect next month.