City officials said an environmental report done on the site at 5 Midway St. discovered a restriction on the property due to ground contamination from prior industrial uses.
Share this news on: 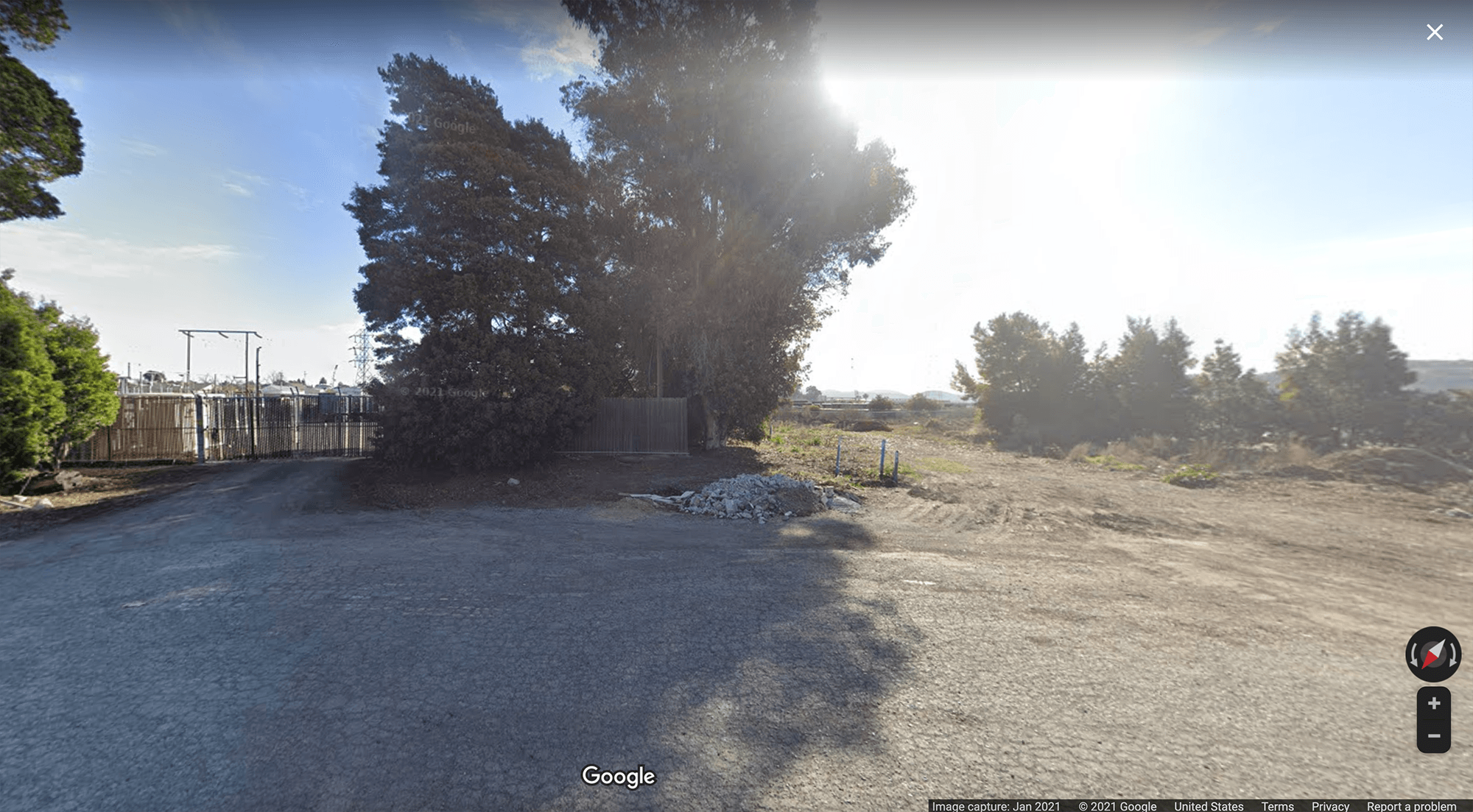 VALLEJO – A proposed homeless shelter slated to be built in South Vallejo has suffered another setback as the city confirmed Tuesday night that human habitation isn’t allowed on the property.

City officials said an environmental report done on the site at 5 Midway St. discovered a restriction on the property due to ground contamination from prior industrial uses. The property was used for a dry-cleaning business, officials said.

“It is unfortunate that this important detail of contamination was overlooked, and while we could potentially move forward with additional environmental work to further clean the Midway Drive site to residential standards, we can't allow the timeline for this center to fall behind any longer,” said interim Assistant City Manager Gillian Hayes in a statement released by the city.

“We have people who are in desperate need of this center and have been waiting for far too long. We must pursue one of our other two options for a site location immediately,” Hayes added.

City officials revealed in early November that the city doesn’t have a firm date on when the proposed 125-bed navigation center will open to serve the city’s unsheltered residents. There continues to be a $2.3 million funding gap which needs to be filled before the shelter can be built.

The city is assessing two alternate sites for the project with the Vallejo City Council and public receiving an analysis on the properties next month.

“Once we finalize the alternate location, the next phase of the project will be to break ground, and the idea of getting a shovel into the dirt as soon as possible is really exciting,” said Councilmember Katy Miessner in a statement released by the city.

Release of the report comes days after sources confirmed to the Vallejo Sun about the issues with the Midway site. Public Works Director Terrance Davis and city spokesperson Christina Lee didn’t respond to questions about the Midway site on Friday.

Neither Davis nor Lee could be immediately reached on Tuesday when asked to identify where the two alternate project sites are located.

News about the contamination came hours before the city’s council Tuesday night meeting.

Vallejo resident Anne Carr blasted the city during the second public forum, held at the end of the meeting.

“I’m just wondering who it was that missed the fact that this was not a suitable site for habitation,” Carr asked. “It seems to be a major issue of either negligence or incompetence.”

Carr also said that the multiple-year delay in the project showed that the city was giving “lip service” to addressing homelessness in Vallejo.

Interim City Manager Mike Malone confirmed during the meeting that staff would give council an update about the status of the navigation center next month. Malone also addressed concerns raised by community members during the meeting who alleged there was money missing from the project.

Malone stressed that city staff previously said $2 million was moved from the navigation center toward the Project Room Key project, a program to place homeless people in hotel rooms during the COVID-19 pandemic that is slated to end next month.

Malone also said there were other issues which prevented the city from discussing the issues with the navigation center fully.

“In regards to the soils and contaminants on there, we can’t really get into a discussion about that because it does involve some personnel issues that we’re not free to discuss at this time,” Malone said. “We are moving in the right direction.”

The project has been besieged with delays, funding issues, and staffing concerns for years. Former Housing & Community Development Program Manager Judy Shepard-hall revealed during a May 2021 Vallejo City Council meeting that the project’s budget had ballooned from $4 million to $8 million.

Shepard-Hall was placed on administrative leave a week about a week after the council meeting in May. Sources at the time said that Shepard-Hall had filed a complaint against then-Vallejo City Manager Greg Nyhoff. An official reason for Shepard-Hall’s dismissal wasn’t publicly given but Shepard-Hall’s name was recently taken off the city’s website.

Lee previously confirmed that Shepard-Hall was still employed by the city as of Oct. 25. Hayes has officially become the interim housing and community development program manager in the meantime.

There continues to be a need to provide additional housing for the city’s homeless – especially following recent atmospheric storms which dumped inches of rain in a short amount of time.

Vallejo only has one homeless shelter. It has 100 beds but is currently operating at reduced capacity due to the COVID-19 pandemic.

Three Solano-area hospitals – Sutter, Kaiser, and NorthBay Medical Center – have pledged a combined total of $6.2 million for the center’s operations over three years. City officials have touted the center as a “one stop shop” that when completed will offer beds, individual case management to connect individuals to social and medical services, job training, and securing permanent housing.

The Vallejo Sun published a report last month which found that the city’s response to the unsheltered included police evictions, empty hotel rooms, and wasted money.