If approved by city voters, the new tax rate is expected to generate approximately $18 million.
Share this news on: 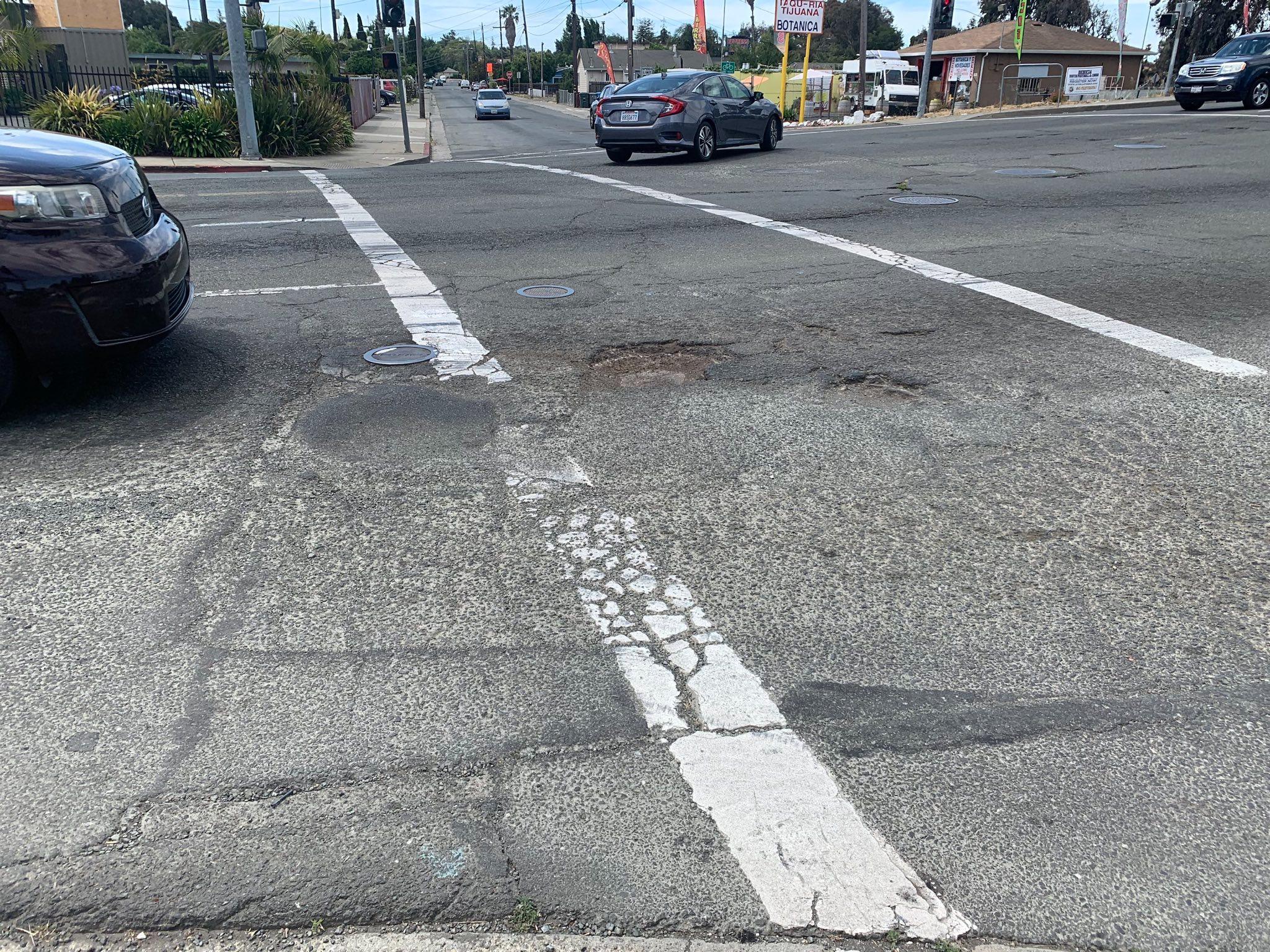 VALLEJO – The Vallejo City Council will receive results from a feasibility study about the possible placement of a 0.875 cent sales tax hike for city infrastructure on the November ballot during a special meeting Tuesday.

The city hired polling firm FM3 Research to survey 400 residents last month about whether they would support a possible ballot measure. If approved by city voters, the new tax rate is expected to generate approximately $18 million for the city’s fiscal year 2023-24 budget.

“The City Council has expressed a desire to increase local investment to augment the limited existing funding directed towards city roads and buildings, and consideration of a local sales tax measure could generate additional revenues necessary to address the City's deteriorating infrastructure,” City Manager Mike Malone wrote in a staff report to the city council.

The results from the survey were not provided ahead of Tuesday’s meeting. Vallejo’s current sales tax rate is 8.375%, which is below the legal limit set by the state, Malone wrote. If the new tax were to pass, Vallejo’s sales tax rate would be 9.25%, the highest in Solano County.

In his report, Malone doesn’t explicitly state which buildings would possibly receive renovations. He describes them as “buildings constructed in the 1960s and 1970s that are in need of renovations to improve safety and functionality for city staff and community members.” City Hall was opened in the early 1970s, while the Vallejo Police Department headquarters at 111 Amador St. was built in the early 1960s.

Finding a new home for the city’s police force has become a controversial topic as city leaders originally planned to move the police into 400 Mare Island Way along the city’s waterfront but that decision was stopped as community members objected to the plan. Some have suggested the city renovate 111 Amador St. instead.

The city is also eying road repair as a possible use of the new funds.

Malone said that “as a result of deferred maintenance and underinvestment,” most of Vallejo’s 711 miles of roads – 58% – are listed as in either poor or failed conditions, which are measured through Pavement Condition Index (PCI).

For months, city hall has been at odds with a group of residents, calling themselves the “Vallejo potholegate vigilantes,” who have been filling potholes throughout the city. Officials have previously sent the vigilantes cease and desist orders, claiming that the work is putting the city at risk for litigation.

The council also allocated $500,000 to street repair during mid-year budget discussion in February. City staff had originally suggested $100,000 but community members and council asked for more and officials redirected an additional $400,000 to road repair.

The city council has two options. A special purpose sales tax measure designated to fund street and road repairs would require a supermajority, or two-thirds vote threshold to pass, while a general purpose tax, with the revenue added directly to the city’s general fund, would only require a simple majority to pass.

Vallejo placed a general sales tax measure on the ballot during the November 2020 election. That measure barely failed as 50.57% of voters rejected the proposed tax hike, which the city said would have been spent on “retention of jobs and businesses, fire services, emergency response, crime prevention, youth services, homelessness services, law enforcement training, transparency and accountability, and public safety and maintenance.”

Last month, the Benicia City Council received a similar presentation from FM3 about possible placement of a three-quarter-cent tax increase on the November ballot to raise $5 million per year to fund maintenance and improvements of city streets. Just like Vallejo, the city of Benicia currently has an 8.375% sales tax.

Vallejo City Hall estimates that placement of a ballot measure on the November ballot will cost the city $100,000.

The city council will also be asked to officially accept more than $12 million in state funding to  build a 48-unit permanent supportive housing project in North Vallejo. Vallejo was one of five municipalities recently awarded HomeKey funds, a $1.45 billion program to house people without shelter or at risk of experiencing homelessness.

“The project will include a community room, courtyard, and access to a rooftop deck,” Assistant City Manager Gillian Hayes wrote in a staff report to the council. “On-site supportive services will be client-centered, strengths-based, and trauma-informed to help participants with goal setting, life skills, financial literacy, budgeting, needs assessments, and connections to benefits and community resources.”

Officials expect the project to be completed within eight months after receiving the funding. It would be built on a .53-acre lot owned by Richard and Emily Fisher of the nonprofit 4th Second located on Broadway Street near the city line with American Canyon. The modular housing units would be supplied by Factory_OS, which is located on Mare Island.

The Castro Valley nonprofit Firm Foundation Community Housing is serving as lead on the project, while fellow nonprofit Shelter Inc. will serve as the service and operator of the housing unit.

Shelter Inc. was contracted by the city last year to run the last three months of Project RoomKey, a program to house homeless people in hotel rooms to prevent the spread of COVID-19 which ended this month.

Following the conclusion of the program earlier this year, there have been questions about its operations prior to Shelter Inc. taking over after it was revealed that at least five people died in the program with at least three not being found for days.

In December, the council scrambled to find a solution for about 50 individuals as the end of Project RoomKey approached. The council rejected a plan from nonprofits 4th Second, Fighting Back Partnership, and Vallejo Together to place 40 7.5-foot by 7.5-foot tents and four Porta-Potties in a proposal called “Hope Village” in a church parking lot at 921 Amador St.

The idea was opposed by members of the surrounding neighborhood during a special Dec. 21 city council meeting. The following week, the council was presented with additional locations for the proposed tent city, but a majority of the council expressed support for the housing voucher program instead. That program provides motel rooms and/or mobile homes in Vallejo and Vacaville for about 34 unsheltered people.