The drama surrounding where to put the new Vallejo police headquarters continued Tuesday evening as the Vallejo City Council directed city staff to begin looking at possibly moving the department to the library building in downtown Vallejo.
Share this news on: 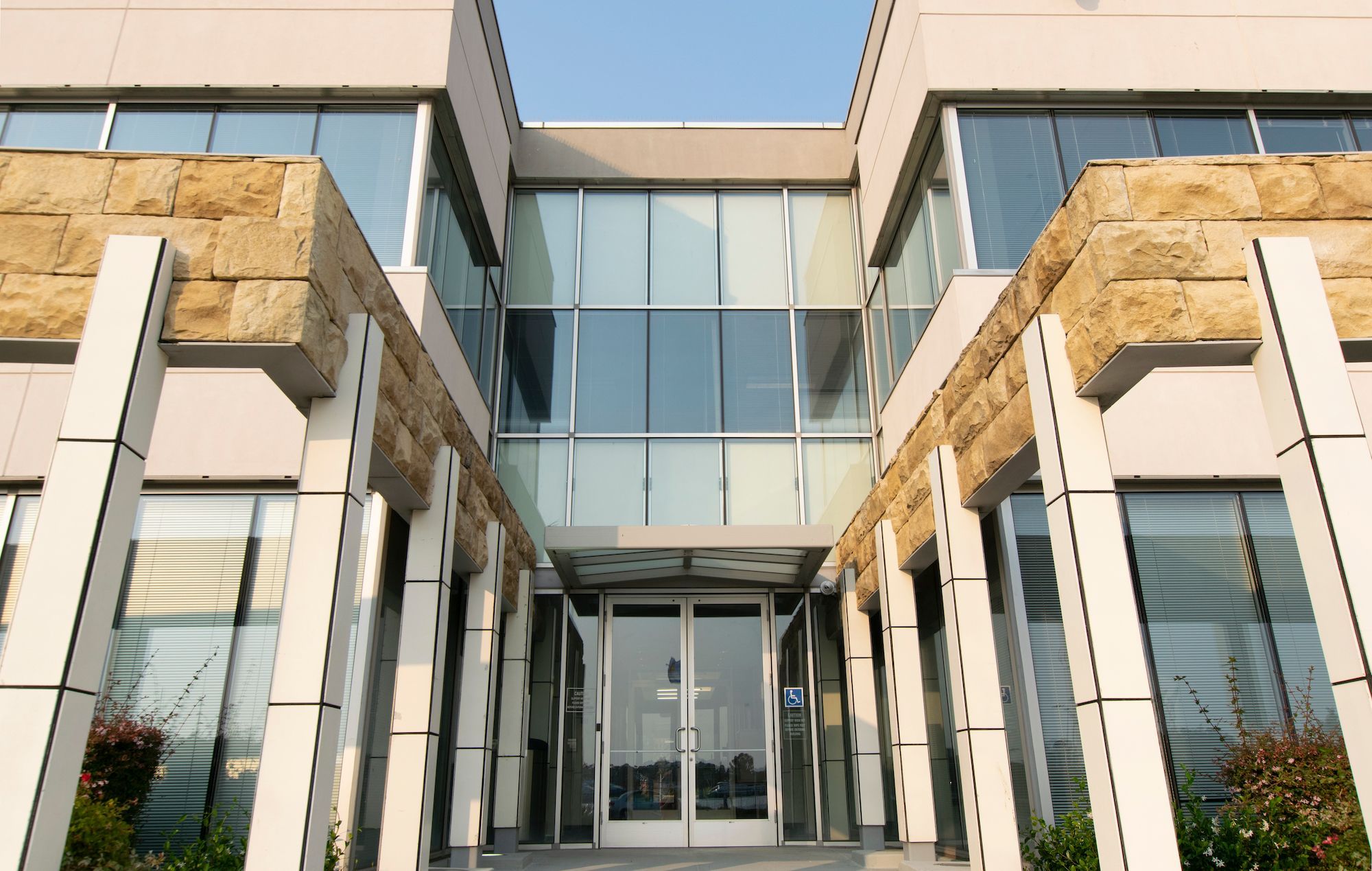 The city of Vallejo initially purchased the building at 400 Mare Island Way to use as a new police department headquarters, city council is now considering other locations after protests from residents.

VALLEJO – The drama surrounding where to put the new Vallejo police headquarters continued Tuesday evening as the Vallejo City Council directed city staff to begin looking at possibly moving the department to the library building in downtown Vallejo.

It originally appeared that the council would sign off on seeking a $30 million loan from the California Infrastructure and Economic Development Bank (IBank), to fund design and retrofit work to house the police department in a large waterfront building at 400 Mare Island Way. The council, however, changed course during its March 8 meeting, complying with demands from the community that the city look at other possible locations for a new police headquarters.

“The project itself has many flaws, starting with the fact that there was no community outreach done until 30 days ago,” Councilmember Mina Loera-Diaz, District 3, said. “We’ve had the building for almost three years.”

Following direction from the council, city staff began reaching out to the community, including offering residents the ability to use a mapping tool so they could indicate where they would like to see the new headquarters.

The city received more than 200 responses, with several participants suggesting multiple locations, including the current police headquarters at Maine and Amador streets, the city hall/library complex and 400 Mare Island Way.

During the meeting, the possibility of moving the police department from its dilapidated location at 111 Amador St. into the library building began to gain some traction after interim Assistant City Manager Terrance Davis said an early estimate had the move and associated retrofit work at about $38.1 million.

The city estimates that it would cost about $56 million to construct a new building on an empty plot of land. Davis said the amount would be the same for the Amador location, as the city would most likely knock down the existing building. The $56 million doesn’t include the price of buying any land.

City hall originally looked at the library building, but a July 2019 assessment found that the cost for a retrofit would be equal or greater than 400 Mare Island Way.

Bruce Playle, a principal with Indigo Hammond + Playle Architects, a design consulting firm the city hired for the police headquarters project, quoted a $7 to $8 million estimate for moving the library into the waterfront building.

“You can’t just move those stacks of books and all that library equipment into an office building. “You still have to do some structural reinforcement,” Davis said.

“I’m sure they would love to move because that building is really problematic right now for the library for various reasons,” Miessner said, not elaborating on those alleged reasons.

Councilmember Cristina Arriola, District 6, said she wasn’t sold on the library building serving as the new police headquarters. “I’m not crazy about the idea of the library either, however, it is the lesser of two evils,” she said.

She said her preference remained keeping police headquartered in central Vallejo. Arriola also suggested that the city could place an item on the November ballot seeking direction from the public.

Arriola expressed support for an idea of reopening police substations on the suggestion that they would fit the department’s new service area model of assigning a lieutenant to oversee certain parts of the city.

“I still believe in satellite stations,” Arriola said. “They are the true community outreach that the chief is always talking about. This is the way to do it.”

Meanwhile, Brown said he wasn’t sold on the new direction the council was going for a new police headquarters.

“I’m hearing an incomplete plan,” Brown said. “If we’re going to consider Santa Clara, I’d like to have a clear gameplan on when everyone will be moving out of the building.”

Councilmembers expressed support throughout the night of moving dispatch operators to a new location, possibly 400 Mare Island Way as a temporary fix. A move, Davis said, that  would cost between $1.5 to $2 million.

“I’d think the dispatchers are important. I think that the actual frontline people who are protecting our city are just as important,” Brown said. “Nobody should have to be in a building that has carcinogens.”

City officials said the building at 111 Amador St., built in 1961, can no longer support police operations because it has an antiquated HVAC system, asbestos, lead, and lacks sufficient backup power generators.

The council ditched an idea of creating a committee to work on finding a suitable location to serve as the police department’s new home. The idea originally came out of the March 8 meeting.

Prior to the official vote, the council rejected a plan from Mayor Robert McConnell to have city hall also assessed for a potential location to house police, along with the library and 400 Mare Island Way would be analyzed.

McConnell’s motion failed after only receiving support from himself and Arriola.

Tuesday was another contentious gathering as tempers flared during the nearly six-hour meeting. At one point, Brown challenged McConnell to have him arrested.

The issue began during the council question phase as Brown was heckled from the audience. He invited the person to come up and speak their mind to the council.

“Man, it’s easy to sit there and run your mouth from the back,” Brown told the audience member. “If you got something to say, come up here and say it.”

McConnell stepped in to quell the back-and-forth exchange as Brown told the mayor to “control your crowd.”

That interaction came after longtime council critic Ryan Messano was carried out of the council chambers by four Vallejo police officers for refusing to leave the speakers’ podium. Messano said he was owed more time after being shouted down by the audience for making racist remarks about Jewish people.

Brown’s interaction with the audience continued after he left the dais during the public comment period regarding the police headquarters, which occurred when a community member accused councilmembers of taking bribes over moving police to 400 Mare Island Way. Brown said he left to use the bathroom.

Brown was absent as multiple speakers addressed the council causing Andrea Sorce, a member of the city’s surveillance advisory board, to say she wanted to file a complaint because Brown was not around to hear resident’s concerns.

“I don’t think he should be voting on this item because he has not heard the public comment,” Sorce said.

Later, Brown explained that he left because of the bribe accusation, which caused another round of shouting between Brown and the mayor.

“Timeout! You're out of order,” McConnell yelled.

“You can’t make the police arrest me! What you going to do?” Brown replied.

After McConnell said he could have him arrested, Brown invited him to do it.

“I wish you would do that, make the police come get me, please do it. You got the balls, do it,” the first-term councilmember told McConnell.

Brown then directed his comments to the audience members who had suggested Brown and the rest of the council had taken bribes.

“Having a white woman tell me you can’t go to the bathroom. Just because you're standing with a couple of tokens don’t mean you got a right to tell a Black man that,” Brown said, causing more shouting between the two men.

Brown eventually continued his comments but was again heckled after saying the Black community wanted him to focus on gun deaths in the city.

McConnell and Brown both ran for mayor in 2020. Brown lost after his history of domestic abuse was made public shortly before election day.