Gillian Hayes and Terrance Davis were appointed as permanent assistant city managers and Beth Schoenberger was appointed water director.
Share this news on: 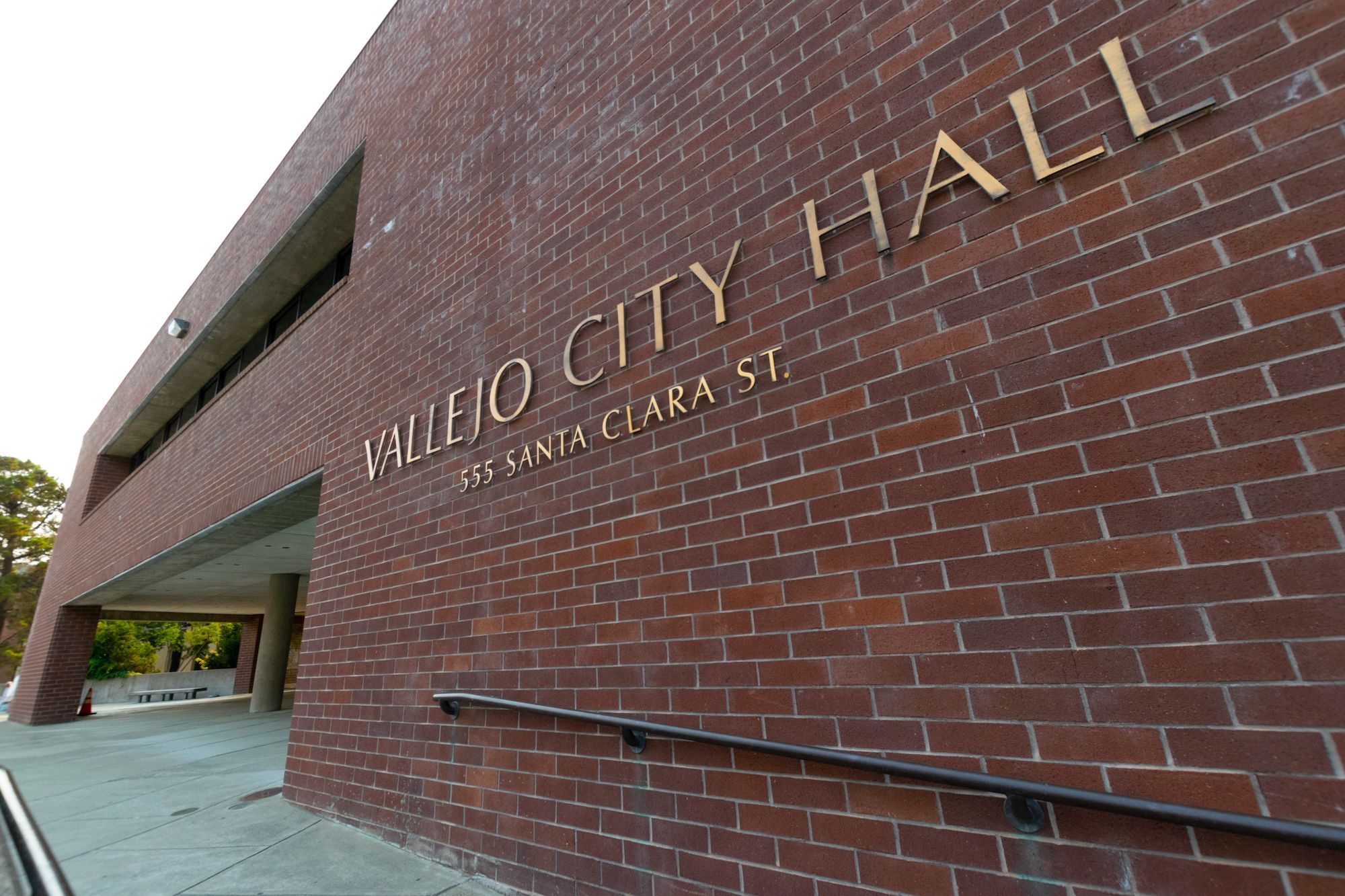 VALLEJO – Two days after Mike Malone was named permanent Vallejo city manager, he announced that he would remove the interim/acting tag from five positions within his administration, which he said will bring stability to city hall.

The city announced on Thursday that both Gillian Hayes and Terrance Davis were appointed as permanent assistant city managers and Beth Schoenberger was appointed water director, Melissa Tigbao as public works director, and Christina Ratcliffe as planning and development services director.

"Now that we have a permanent team at the top, we can really begin to work on creating a strong foundation internally," Malone said in a statement released by the city. "Employee retention and attracting top talent is one of our highest priorities. We can't begin to refine and deliver the best service for the community without staff, so we are starting there."

Malone, who was hired as the city’s water director in 2017, was made the permanent city manager by the Vallejo City Council on Tuesday. The move was hailed by several councilmembers as a new era of stability inside city hall following the departure of two city managers over a four month period last year.

Nyhoff suddenly disappeared from city hall over the Memorial Day holiday with an undisclosed medical ailment. He never returned as the council ultimately approved a $577,536 resignation and separation agreement with him.

Nyhoff’s departure came days after Judy Shepard-Hall, Vallejo’s housing and community development program manager, was placed on leave following a disastrous May presentation before the city council in which she revealed that a planned homeless navigation center was significantly delayed and the project’s budget had more than doubled. She would remain on leave until leaving the city in December 2021.

The city also announced that Narcissa Wilson was named the permanent executive assistant to the city manager.

“We will finally be launching into a place of real progress and growth with these solid foundational changes,” said Hayes in the same press release. “I have every bit of confidence and faith that there is nowhere from here but up!"

To fill the gap, Nyhoff promoted then-Human Resources Director Heather Ruiz and Hayes to interim deputy city manager positions in October 2020. Hayes was first hired to serve as planning and development services director. Ratcliffe, who had just been hired at the time as planning manager, was moved up to the director position as an interim appointment around the same time in October 2020.

Ruiz left the city to take a job with the city of Napa around the same time she was named in a lawsuit filed against the city by Matzke, Altman, and Morat in early 2021.

The exodus continued into 2021 when Fire Chief Daryl Arbuthnott suddenly resigned in April 2021 after more than two years with the city. Deputy Fire Chief Kyle Long was appointed interim fire chief to fill the empty position. When Cardwell was made interim city manager, she made Long the permanent fire chief.

Cardwell would also make Mark Love the permanent human resources director after she was appointed interim city manager. Love would go on to leave Vallejo in early 2022

Cardwell’s promotion meant the assistant city manager position was empty and Hayes was named to fill the position on an interim basis as both the deputy city manager positions, created under emergency authorization, were dissolved. Cardwell herself left Vallejo in October 2021 to become the finance director with the city of Napa. The council then named Malone as interim city manager.

Earlier this year, the city council signed off on the second assistant city manager position by officially funding the position during a mid-year budget discussion, retroactively approving Davis’ promotion.

"Our goals for this community are built on the needs and desires of the people we are here to serve. I am excited for what the future holds, and I am confident that collectively, the community and staff, will make surmountable achievements in the next two years," said Davis in Thursday's city press release.