The Vallejo City Council is scheduled to decide on a new police oversight model during a special meeting on Tuesday. The council will receive the results from a three-month outreach plan soliciting recommendations from the community on which model will best reform the beleaguered police department.
Share this news on: 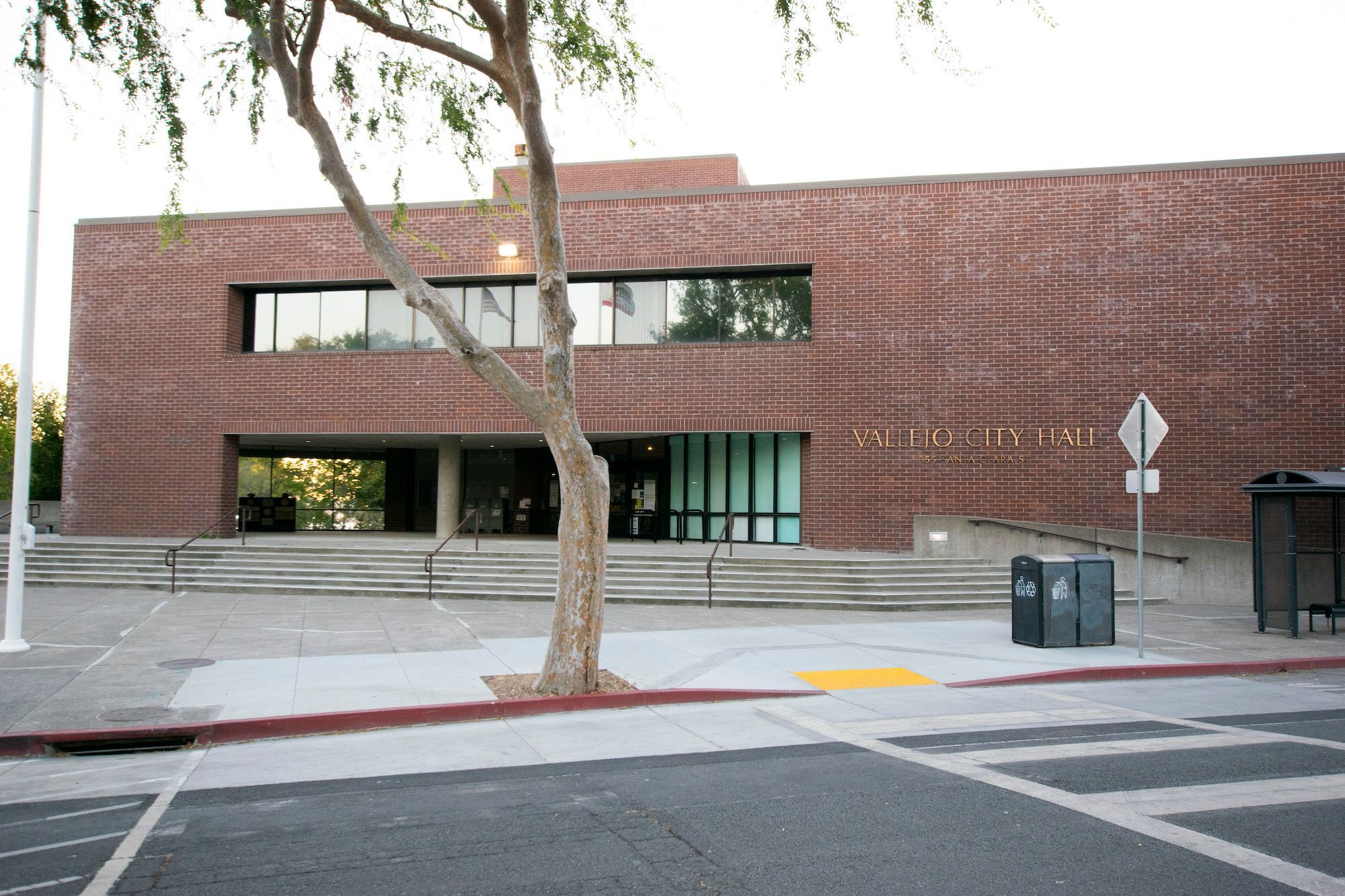 VALLEJO – The Vallejo City Council is scheduled to decide on a new police oversight model during a special meeting on Tuesday. The council will receive the results from a three-month outreach plan soliciting recommendations from the community on which model will best reform the beleaguered police department.

After getting direction from the council, city staff will then return at a subsequent meeting with a draft ordinance to create the new oversight model.

“Through this process staff has been able to glean important information on the pros and cons of different models and characteristics and a sense of how that fits with the general community desires expressed in the community engagement meetings,” said City Attorney Veronica Nebb in a staff report to the city council.

Nebb said the city conducted a series of community engagement meetings in May and also met with members of Police Chief Shawny Williams’ advisory board, business leaders and youth in the city.

She also said that attorneys from her office “reached out to 17 different jurisdictions in 4 different states with different oversight models to gain information on their models and their characteristics, what is working well, the challenges, costs, and overall operation of their oversight models.”

Common Ground, a non-partisan group of religious and non-profit organizations in Solano and Napa counties, expressed support during a March council meeting for the creation of a police commission similar to the commission in Oakland, which can write police policies and fire the police chief. The group has been working with Vice Mayor Rozzana Verder-Aliga, District 1, and Councilmember Mina Loera-Diaz, District 3.

During that meeting, the city council directed staff to begin the community outreach. It was the  same day former Vallejo Police Lt. Michael Kent Tribble testified in Solano County Superior Court that he brought the tradition of officers bending the tips of their star shaped badges following a shooting when he came to Vallejo in 2003. Tribble retired from Vallejo police last year.

Vallejo police have killed 19 people since 2010.

Nebb said following discussion and direction from council on Tuesday, city staff will prepare a final draft ordinance “and will meet and confer with the Vallejo Police Officers' Association and any other affected union(s), as applicable.”

The VPOA didn’t immediately respond to questions from the Vallejo Sun on which type of model it would like to see the city adopt and whether the VPOA believes an oversight model is proper at this point.