Vallejo has been without a permanent city manager since Greg Nyhoff abruptly left in July.
Share this news on: 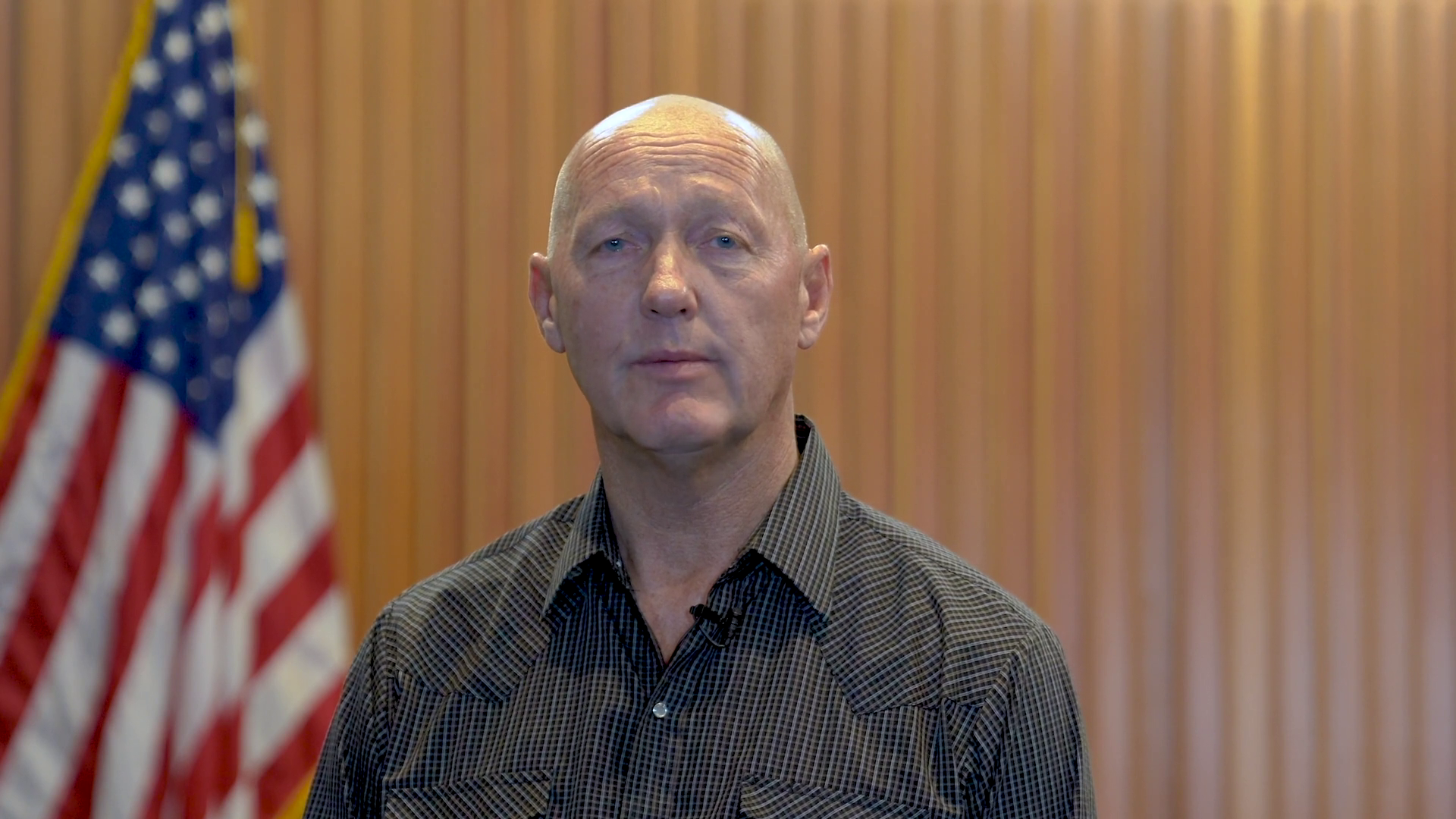 Vallejo has been without a permanent city manager since Greg Nyhoff abruptly left in July. Photo: city of Vallejo.

VALLEJO – Following one of the most turbulent years within the city manager’s office, which included the departure of two city managers, the Vallejo City Council received an update regarding the city’s search for a new permanent city manager on Tuesday.

Stephanie Sifuentes, assistant human resources director, said that the city sent out requests for proposals to 10 search firms with a response deadline of this Friday. Sifuentes said staff will update the council on Feb. 8.

In response to a question from Mayor Robert McConnell, Sifuentes said that  it wasn’t feasible to have the city’s human resources department conduct the search.

“We don’t have the capacity, in terms of the numbers and time, nor do we have the expansive networks that you typically want for a recruitment like this,” she told the council.

Mike Malone, hired as the city’s water director in 2017, was tapped to serve as interim city manager in October, following the departures of Greg Nyhoff in July, and Anne Cardwell in October.

Nyhoff suddenly disappeared over Memorial Day weekend with an undisclosed medical ailment. He never returned to city hall and the council eventually approved a $577,536 resignation and separation agreement with him in July, ending his three plus years as Vallejo’s CEO.

Then-Assistant City Manager Anne Cardwell first served as acting city manager during Nyhoff’s absence. She was elevated to interim city manager following the council approval of Nyhoff’s separation agreement. However, Cardwell’s time in the big chair was short as she left after only two months to become the finance director with the city of Napa.

When asked for a list of the firm names, Sifuentes said she didn’t have them with her. Sifuentes declined to provide the Vallejo Sun with the names of the firms when asked on Wednesday.

Councilmember Cristina Arriola, District 6, asked if the city sent a request for proposal to the firm which assisted the city with the hiring of Nyhoff as city manager. Sifuentes said she didn’t know.

Carmen Valdez, interim human resources director, said the process to find a city manager could take up to four months once a firm is selected. The firm would meet with the council, receive input from community groups and develop a brochure and ad campaign. There would be panel interviews before a final selection.

Following comments from the public, Tuesday’s council meeting shifted to questioning the effectiveness of the current city hall leadership. Council critic Melissa Swift mentioned how three people died in the city’s Project RoomKey program, which was launched in the first months of the COVID-19 pandemic to provide shelter options for people experiencing homelessness.

The Vallejo Sun reported earlier this month that three bodies weren’t found for days, raising questions about the program.

“These deaths and the handling of it by Mike Malone and [interim Assistant City Manager] Gillian Hayes are just another example of the consequences of inadequate management,” Swift said. “We can’t continue to ignore these problems and expect things to magically get better on their own.”

Swift said the council should approve the hiring of a “turnaround team” of seasoned experts that can make the needed changes to city hall. She spoke about the more than 150 plus vacancies in the city, plus the numerous interim positions created for top city hall officials over the past few years.

“Unqualified individuals at all levels with on-the-ground staff, who are overwhelmed… and quitting in droves,” Swift said.

“I’m a little surprised that we’ve waited so long to take action on this, given that Greg Nyhoff left in July,” Carr said. “Here we are six months later looking to fill in the most important administrative position, a managerial position, in the city.”

Carr said she’d like to see a new approach in finding a permanent city manager. A person well-versed in working with restricted resources and someone who has experience and respect working with the community.

The public comments appeared to touch a nerve as Malone responded to “completely false” comments from the public speakers. Malone said that the city didn’t have a housing manager for six or seven months and that he and Hayes have only been in their current positions for a few months with the deaths happening a year before.

Judy Shepard-Hall, Vallejo’s housing and community development program manager, was placed on leave last May following a presentation before the city council in which she revealed that the city’s homeless navigation center not only would be significantly delayed, but the project’s budget had also more than doubled. Hayes currently oversees the department.

Both at large councilmembers Katy Miessner and Hakeem Brown expressed support for Malone and his team.

“It’s easy to throw out ‘Oh, people are incompetent.’ We see the work the city does every day,” Miessner said. “We see that they are competent, they go above and beyond the call of duty and do a fantastic job.”

McConnell seemed to agree as well.

“Criticizing government is like shooting a whale on the beach: Makes you feel better yourself, but it doesn’t accomplish much,” the mayor said.

The council gave a second and final approval of an ordinance banning the possession and sale of “ghost guns.” The ordinance will go into effect in 30 days, making it a misdemeanor offense to own, purchase, or sell unfinished frames or receivers.

Prior to the vote, two members of the public spoke out against the ordinance questioning why the city needed the prohibition.

“(It’s) subjecting the city to legal scrutiny that is unnecessary,” said one of the speakers who went on to say that the city’s ordinance will be redundant soon.

Police, colleagues, family members and employers are currently empowered to ask judges to remove firearms from those they feel might be a threat to themselves and others. Starting July 1, ghost guns will be added to the definition of what is allowed to be seized.

The council approved the ordinance on first reading during the Jan. 11 meeting following a presentation from Vallejo police Capt. Jason Potts, who said the unregulated and untraceable guns account for about one in five guns Vallejo police seize in the city.

Ghost gun kits are cheaper than weapons produced by licensed manufacturers and allow buyers to avoid the required background checks. Vallejo’s ban comes as other cities in the state  including San Diego and San Francisco have adopted similar stances  following the proliferation of the weapons throughout California.

In a bit of drama, the city council decided to re-appoint three of the four incumbents to the city’s code enforcement appeals board. The fourth incumbent, declared council candidate Garrett Toles, was replaced by David Cates.

In addition, Loretta Gaddies, who was not available for the council interview, was re-appointed after Councilmember Pippin Dew, at-large, asked that she still be in consideration.

Greater Vallejo Recreation District trustee Robert Briseno received a fresh term on the five-person board. His new term will also end on Dec. 31, 2025.